This isn’t the all-time-low price we’ve seen for the game on consoles (it went on sale for $45 digitally close to the end of last year), but it’s still the best deal currently available.

Activision has released Call of Duty: Black Ops Cold War, a bombastic direct sequel to the original Black Ops from 2010. Cold War takes place during the ’80s, allowing players to jump into the shoes of soldiers throughout Vietnam, East Berlin and Moscow.

Read Next: The Best Current Apple Watch Deals and Offers

The next installment in the Black Ops saga has a lot to live up to, since the 2019’s Modern Warfare revival is arguably one of the best CoD titles in recent memory.

Although Black Ops Cold War is a hot new release, there are already a few good discounts available.

Console players take note: you’ll need to spend an extra $10 if you want to receive a next-gen update. The base game will be backward compatible with both Xbox Series X and PlayStation 5, but if you want the graphical enhancements, you’ll need to shell out a bit more cash, bringing the MSRP to $69.99 for the standard edition.

Which Version of Call of Duty: Black Ops Cold War Should I Buy?

There are three versions of Call of Duty: Black Ops Cold War available, one of which is exclusive to consoles. Here’s what you can choose from:

Things are a bit confusing for folks who purchase the physical, Standard Edition of Black Ops for Xbox One or PS4 and want to upgrade to next-gen.

Here’s what we know:

Also, note that the base game is $10 more expensive on both Xbox Series X and PlayStation 5.

If you know you’re going to upgrade to a next gen console at some point and want to avoid the hassle describe above, you can just opt for the Cross-Gen Edition of the game.

If you’re looking to get the most out of your Cold War experience, you might be tempted to buy the Ultimate Edition. This version comes with a bundle of digital content, a premium battle pass, and free next-gen upgrades. Here’s the full rundown:

You can also set up a Deal Alert, and we’ll let you know if there are any more discounts before or after the game is released.

Read Next: 11 Ways to Save at Best Buy 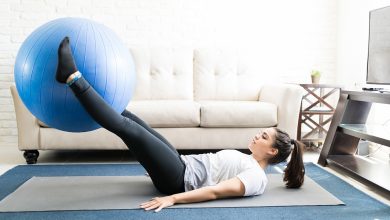 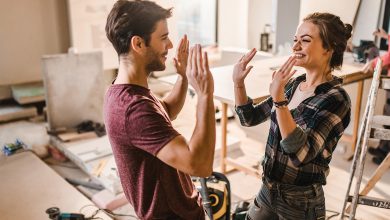 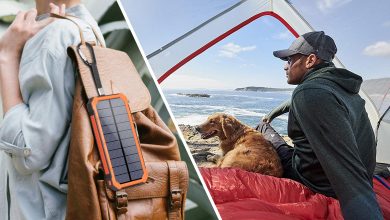