Do Yeti Coolers Go On Sale for Black Friday?

Yes, Yeti will occasionally run a Black Friday and Cyber Monday sale for Yeti coolers by offering a free gift with your purchase, such as a free pack of Yeti Ice or a free rambler bottle. There are usually never percentage discounts from Yeti.com.

Although rare, you might find markdowns for Yeti coolers and drinkware from stores such as Dick’s Sporting Goods and Ace Hardware. These discounts historically have ranged from 5%-10% of the original price. While not a huge amount, any discount is a win considering these hardly go on sale. However, if Yeti’s pricetag is a turnoff, there are numerous worthy alternatives you can explore. 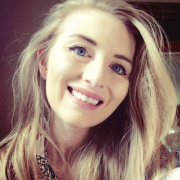 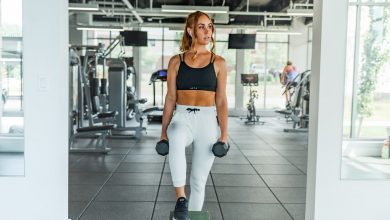 Are Gym Memberships Worth Paying For? 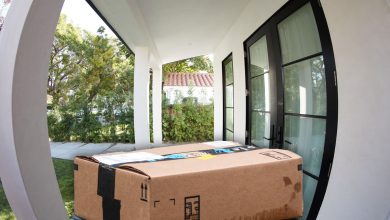 Tips to Prevent Porch Pirates From Stealing Your Packages 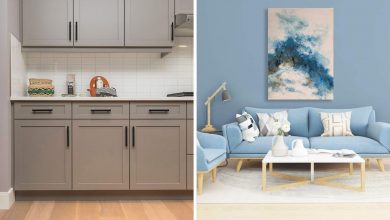 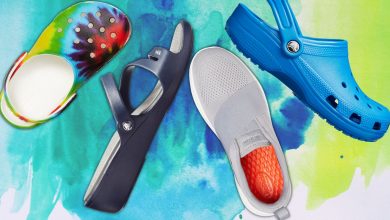