Since the debut of the original Macintosh, all-in-one (AIO) computers have sought to serve as a simpler, more elegant alternative to traditional tower PCs. By housing all of the hardware within the display casing itself, these machines typically require less room on a desk while also minimizing the inherent clutter, enhancing both the aesthetic and usability factor for many folks who prefer to do their computing from a stationary location rather than on the go.

But a byproduct of this approach does require a bit of a commitment on the user’s part: Without the same sort of modularity you’d find in a traditional desktop PC, the ability to upgrade specific components is significantly limited. So, what you see is basically what you get throughout the lifespan of the machine.

That means an AIO has get it right, right out of the box. Updated for 2019, the Inspiron 27 7000 series finds Dell applying lessons learned from its predecessor while tweaking the look for a more contemporary appearance. But do these changes equate to a more worthwhile all-in-one overall? Let’s find out. 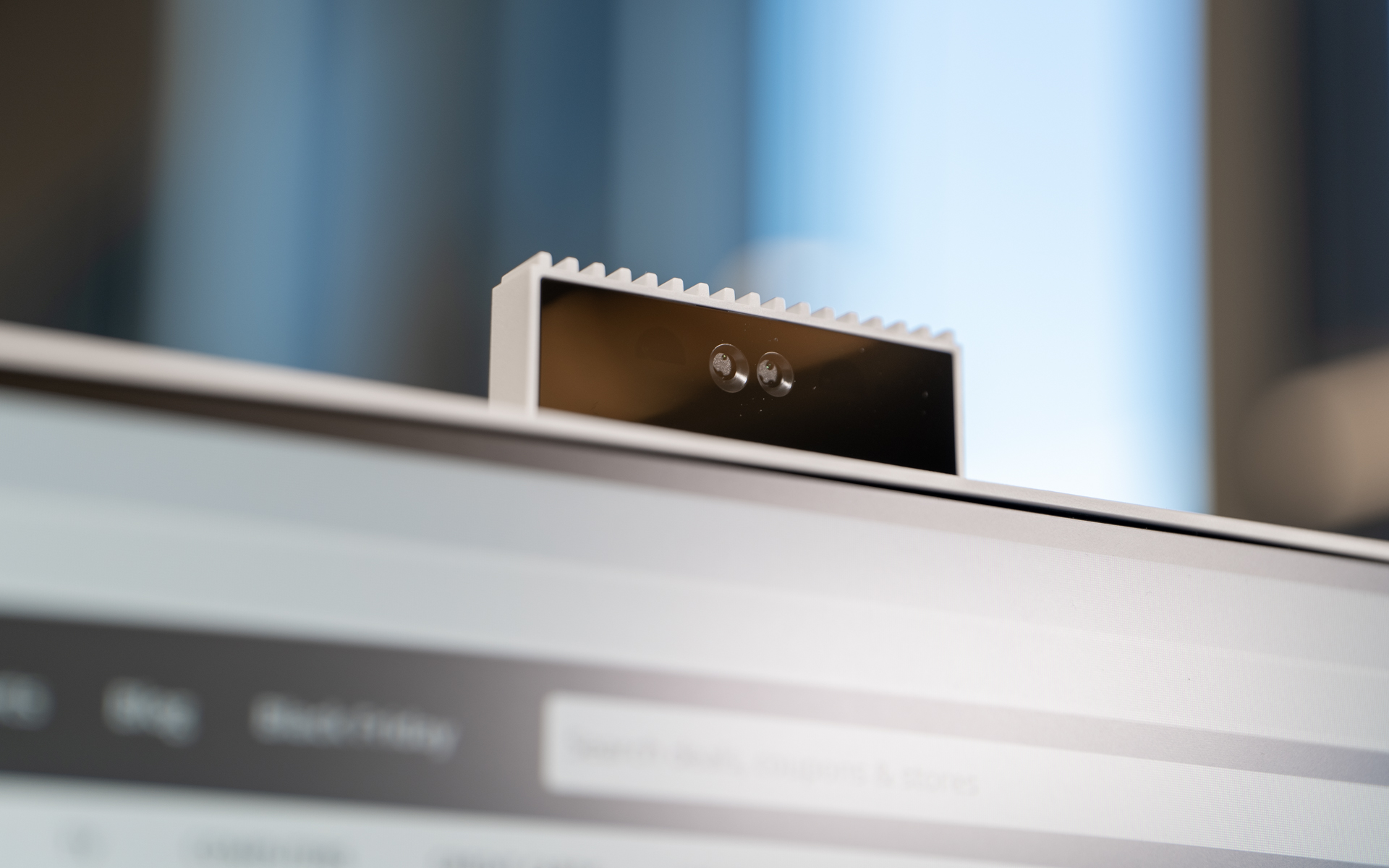 The changes to form factor of the Inspiron 27 7000 are obvious at first glance. The old pedestal-style stand has been tossed in favor of a setup that’s not unlike what you’d find underpinning a newer flat screen television, which provides enough room to stow the keyboard away between the supports when the computer isn’t in use.

A new sound bar runs the length of it to keep the design clean, and along with a reworked display with impressively thin bezels, Dell’s latest all-in-one looks noticeably more modern than the model introduced in 2017. The case is available in either Gloss Black or Metallic Silver, while the stand can be had in Darth (black), Vessel (silver), or Pafilia X (a different silver), options which should allow most buyers to find a combination that blends well their home décor. A matching wired keyboard and mouse come as standard. 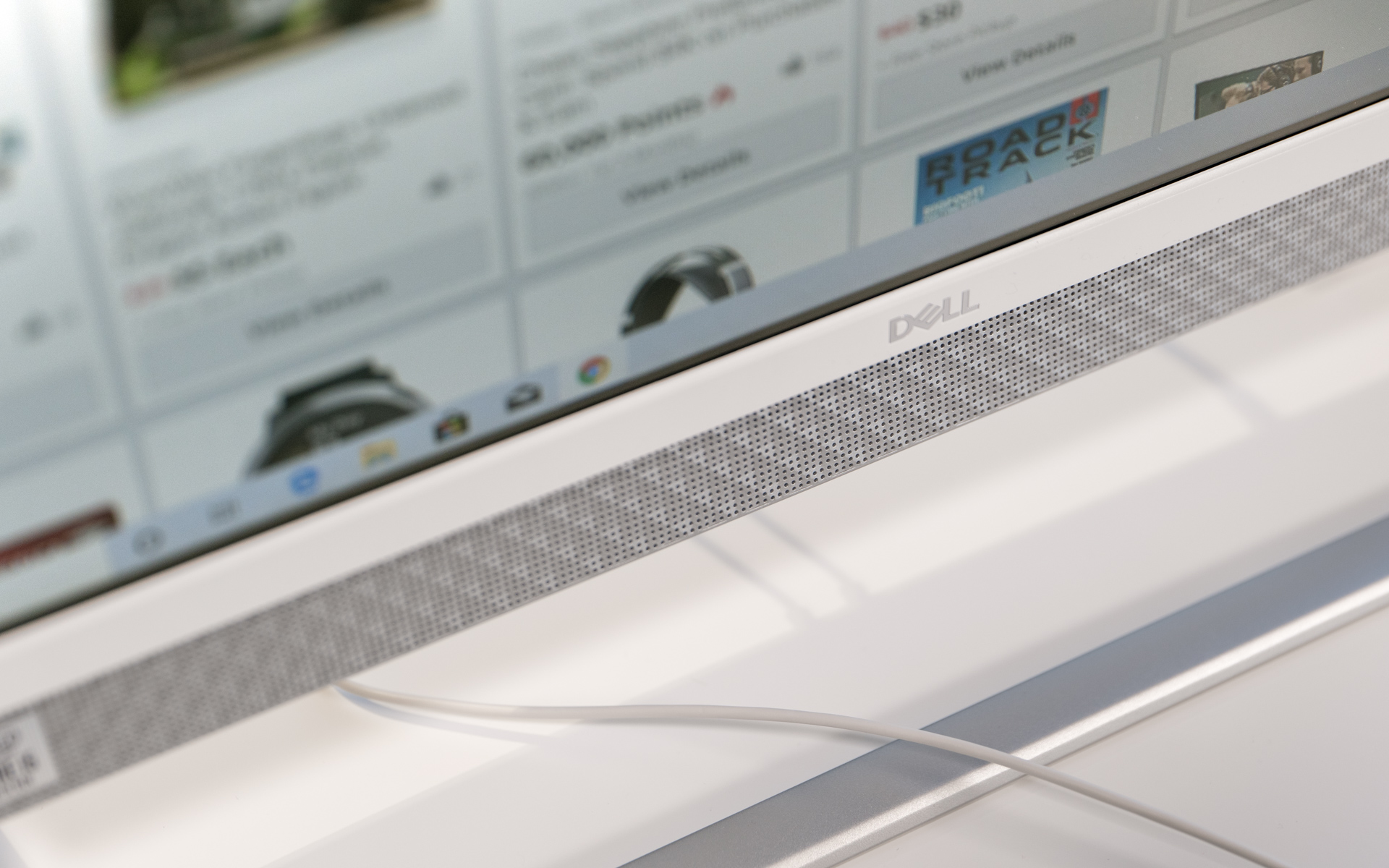 It looks and feels well-built, and Dell’s focus on clever design while maximizing the use of the available real estate equates to an admirably svelte footprint. Weighing in at roughly 22 pounds, it’s also pretty easy to move it around when you need to.

Features in All the Right Places 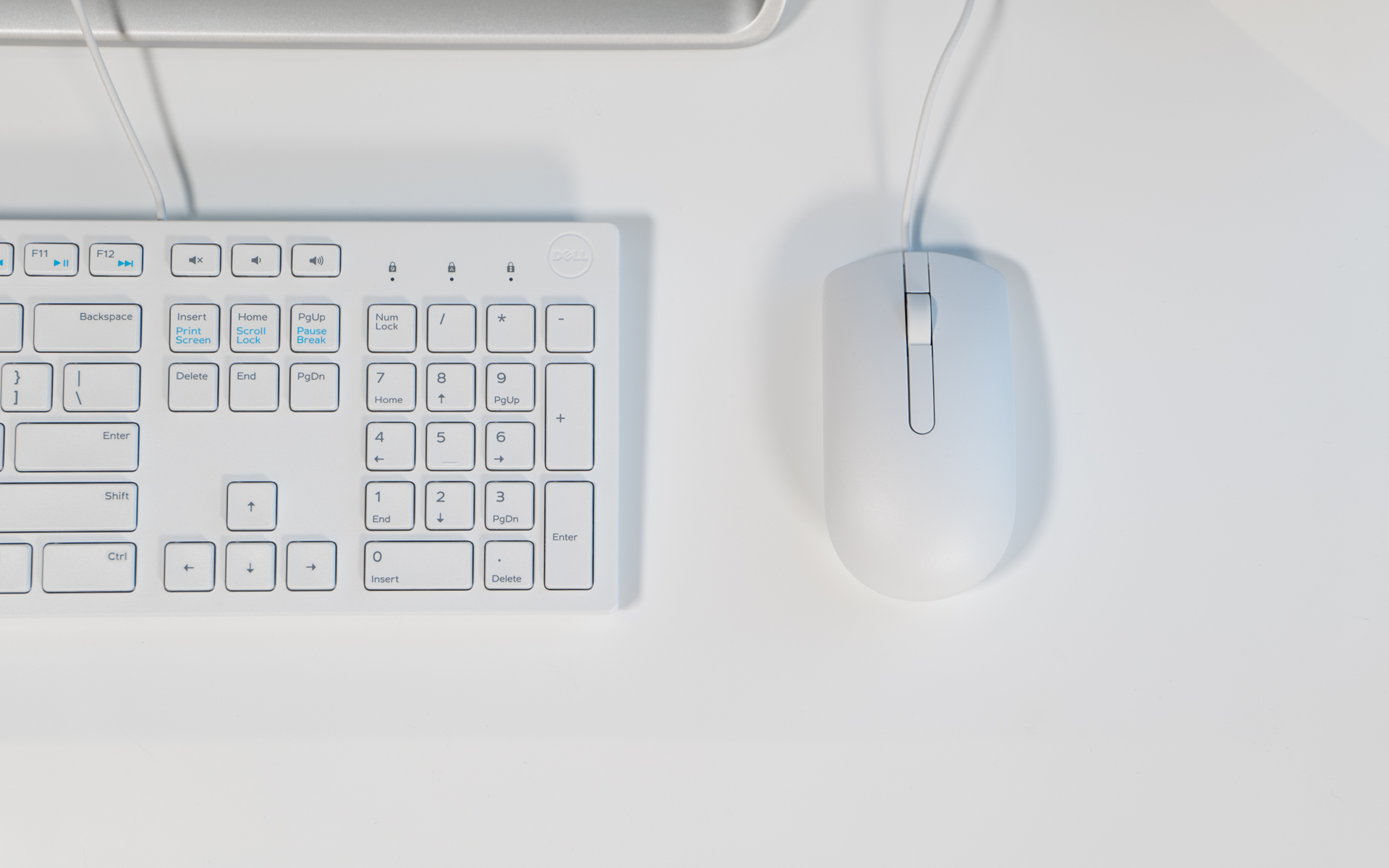 With an as-tested price of $979.99, our test machine was outfitted with a tenth generation Intel Core i5-10210U processor, a 8GB of DDR4 memory (expandable to 32GB), Windows 10 Home, and two hard drives – one a 256GB “boot” drive, and a second 1TB SATA drive allocated for storage.

Curiously, 4K isn’t on the menu, nor is a touchscreen option, so all Inspiron 27 7000s will be equipped with a standard 1080p display regardless of configuration. Above the screen is a new 1080p pop-up camera that solves both privacy concerns and the awkward, below-the-display placement that Dell chose for the previous model. Intel’s integrated UHD Graphics 620 chip is outfitted as standard, while the Nvidia MX 110 GPU with 2GB GDDR5 memory is also available as upgrade, and was present on our test machine. 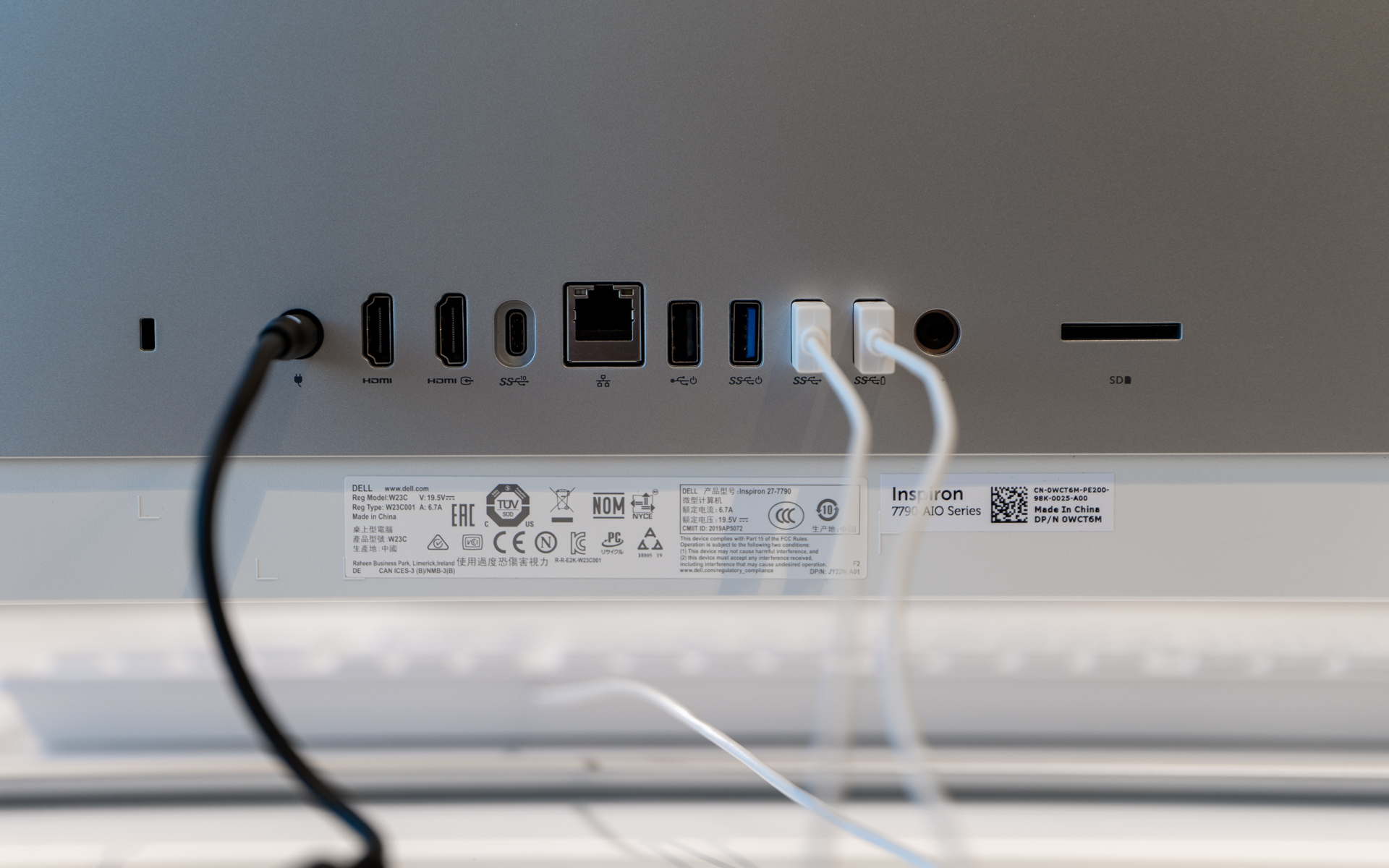 Around back there’s a healthy mix of ports available – one USB 2.0 port, three USB 3.1 ports, a USB-C port, an Ethernet port, an SD card reader, a headphone jack, a microphone jack, one HDMI In port, and one HDMI 1.4 Out port. Built-in 802.11ac Wi-Fi and Bluetooth 4.1 support round out the connectivity options.

Performance Above Its Paygrade 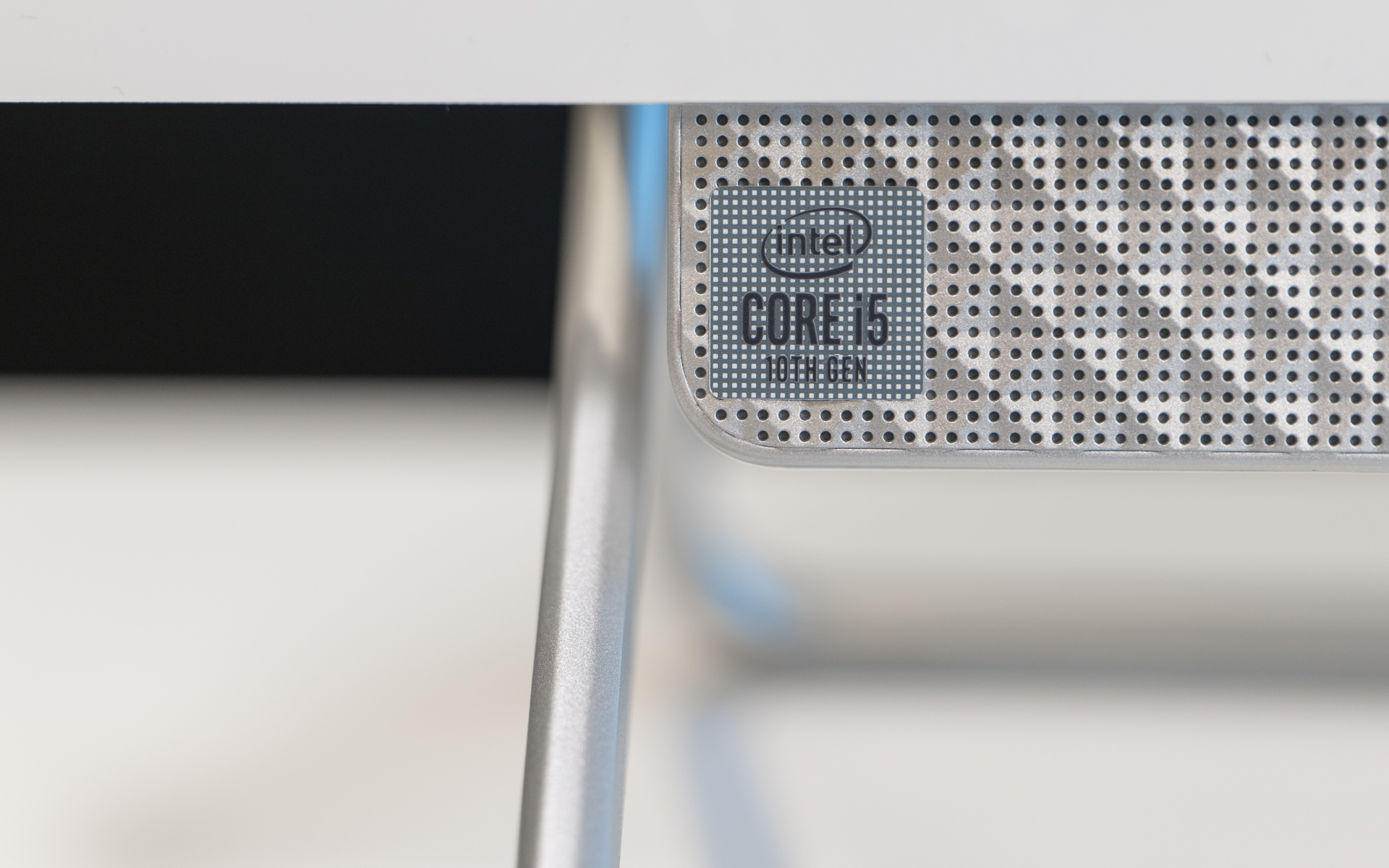 Equipped largely with conservative options like the i5 processor and 8GB of RAM, our Inspiron 27 7000 tester didn’t blow us away with blistering performance right out of the gate, but we weren’t really left wanting for more processing power in most situations, either.

Most of the snappy response can likely be credited to the dual hard drive setup on hand here, which tasks the 256GB solid state drive with operating system-specific work, while the second 1TB SATA drive is on hand for storage (think videos, MP3s, apps, games, etc). Everyday tasks like web browsing, loading apps, HD video, and the like were handled without much effort, but it’s reasonable to expect that the Inspiron 27 7000 might break into a sweat when graphically-intensive games enter the mix, given the limited amount of memory on hand. 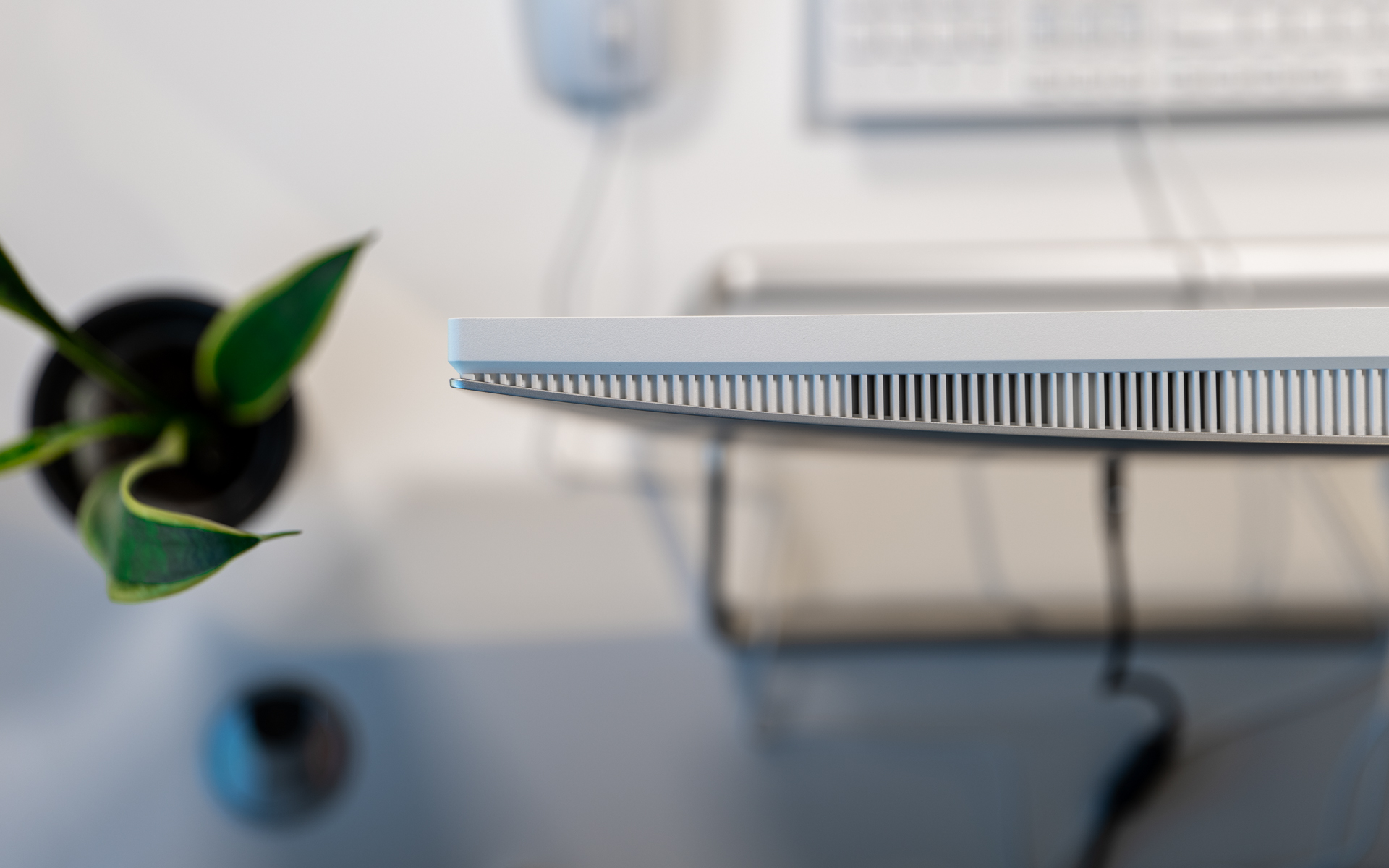 But horsepower is only one piece of the puzzle. While the 1080p max resolution of the 27-inch won’t set the world on fire, the image quality was commendably sharp, and with Dell’s CinemaColor calibration software on hand, getting the palette to really pop with additional vibrancy only takes a few clicks. Paired with the ultra-thin display bezels, the Inspiron really looks and feels like a costlier machine than its sub-$1000 starting price tag would suggest. 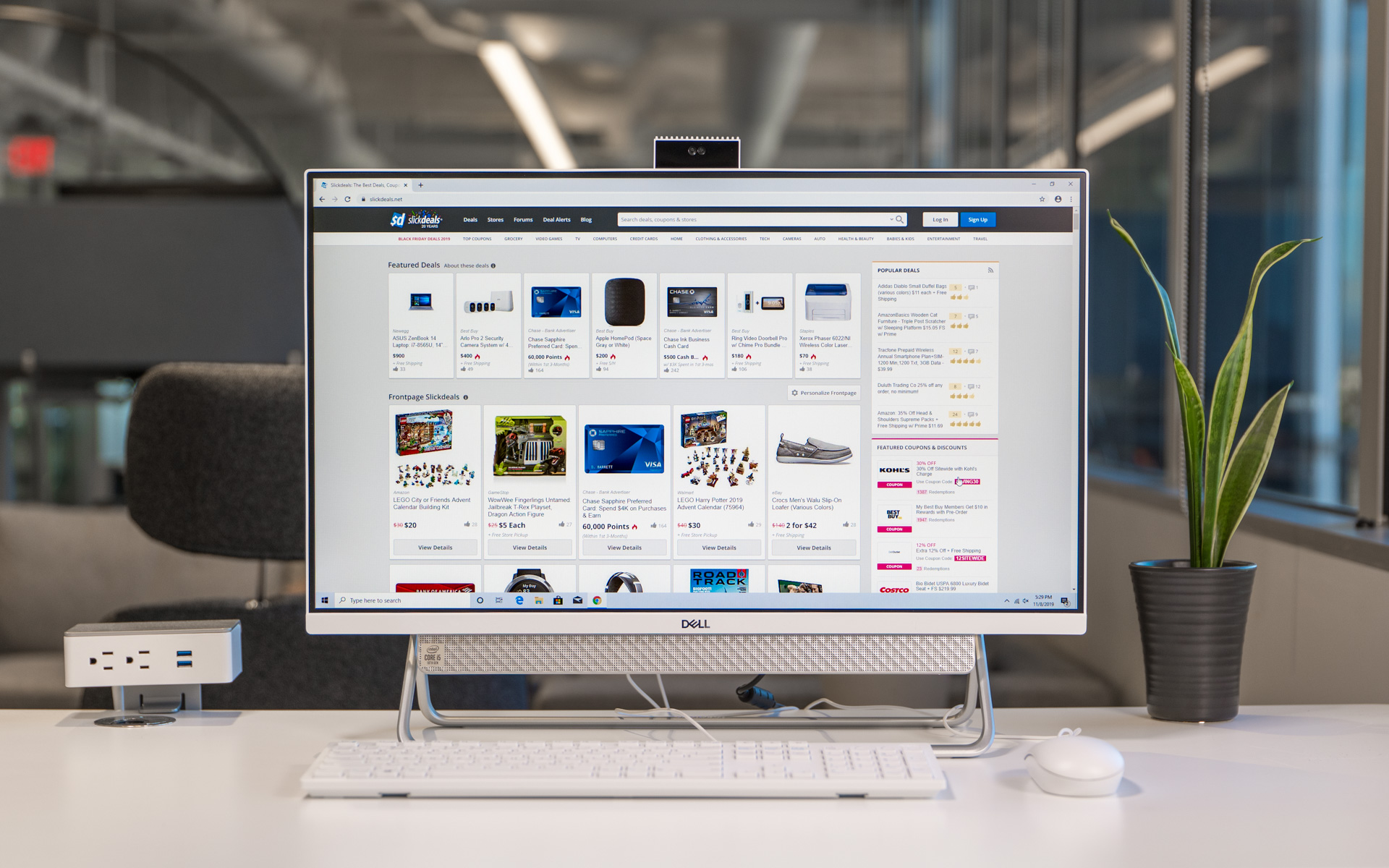 For users who stick mainly to garden-variety computing tasks – stuff like web browsing, Office apps, and video streaming – the Inspiron 27 7000 will absolutely get the job done, even without all the available bells and whistles, as our tester illustrates.

For those than need a little more grunt, opting for additional RAM and a faster processor will likely make noticeable improvements to overall performance (i7 CPUs with clock speeds up to 4.6GHz are available), though the lack of a beefier GPU option will ultimately limit the Dell’s appeal to enthusiasts – they’d be better served by the XPS line anyway.

Related: Dell’s XPS 13 2-in-1 is Pretty Close to Being Perfect

With an all-in-one like the Inspiron 27 7000, it’s the stuff you can’t change that really makes the difference – elements like the design, the display, the build quality, etc. Dell nails the fundamentals with this updated model while addressing the key issues found in its predecessor, and for that reason, it gets the nod here. 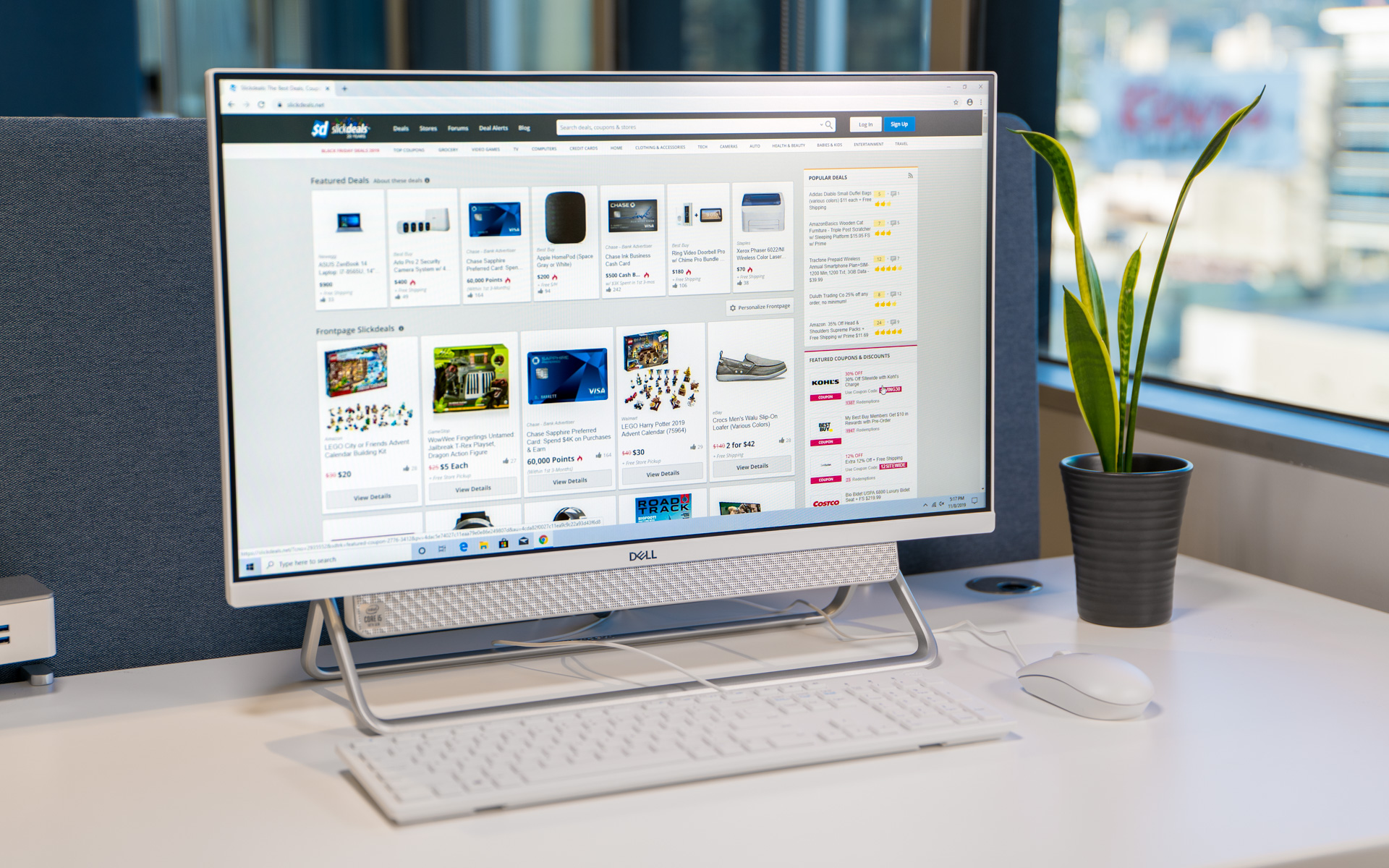 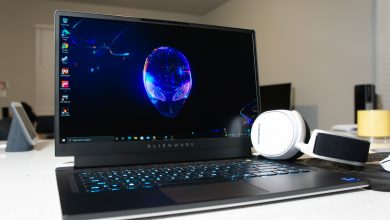 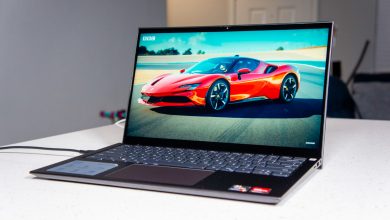 Review: Dell’s New Inspiron 14 2-in-1 Can Handle a Day’s Work on a Single Charge 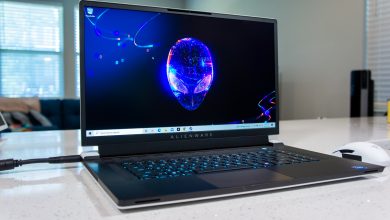 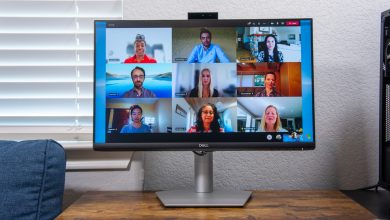