The “Divinity” franchise is a lot like a serious relationship. The more effort you put into it, the more rewarding the return. But sometimes that means… a lot of effort.

“Divinity: Original Sin” was a wickedly complex game that could just as easily leave you crying in exasperation as fist-pumping the air in exultation. The graphics were beautifully crafted, the storytelling masterful, and once the end was reached, we were all left waiting eagerly for the next installment.

That installment, after three years, (two if you count the “Enhanced Edition”) is finally here.

So how does it stack up? Is “Divinity: Original Sin 2” a rightful heir to the “Divinity“ throne? More importantly, is it worth the $44.99 price tag? Let’s find out. “Divinity: Original Sin 2“ is a turn-based strategy roleplaying video game. Picture the “Fire Emblem“ franchise having a child with the “Diablo“ franchise. That child would look something strangely akin to the “Divinity“ games. You play as a single character that you customize at the start of the game by choosing race, gender, class and a smattering of other, less-important details.

“Divinity“ offers a range of races to choose from this time around, each with its own set of characteristics. For instance, the elf race can eat body parts from a deceased person and access that person’s memory. The race you choose will also affect how other characters in the game react to you. For instance, a human child may be more afraid of a lizard character than of a fellow human one, and may be less helpful to the lizard.

If you’re thinking that choosing a character doesn’t have much to do with gameplay, in this case, you would be wrong. “Divinity: Original Sin 2“ is as much of a hardcore strategy game as it is a point-and-click role player. Its story is just as powerful as its turn-based mechanics. As you explore the initial town, (no spoilers here, don’t worry) you encounter at least five other characters who are willing to join your party. You can have a maximum of four members, including yourself, at any given time. These characters come with a preset of skills, but you can choose a different set for them when you first meet.

Choose wisely.”Divinity: Original Sin 2” offers 14 distinct classes with various intermingling skill trees, ranging from the warrior’s Warfare (up-close and personal combat) to a wizard’s Aerothurge (distance combat relying on elements like lightning and wind). While you have the freedom to allocate your skill points as you level up, it takes a very long time to level up, and you do not have the option to take back any changes you’ve made. Ultimately, your character is always going to lean toward their inherent skills, even if you try to allocate skills in another direction.

In the actual turn-based battles, you face enemies from all over the monster spectrum. Equipment and items are as important as your given skills and class, if you choose to play that way. Use potions and grenades to attain effects your cleric or mage normally would, and consume miscellaneous foods you pick up along the way to give yourself a bit of a lift in an otherwise unconquerable fight. New for “Divinity: Original Sin 2“ is an elevation mechanic, which allows you to do more damage if you have an advantage on the terrain.

However, if you have any sort of appreciation for games like “Fire Emblem,” “Diablo,” or even the “Final Fantasy” series, give “Divinity: Original Sin 2“ a serious look-over. If you’re willing to put in the time, it’s willing to deliver. 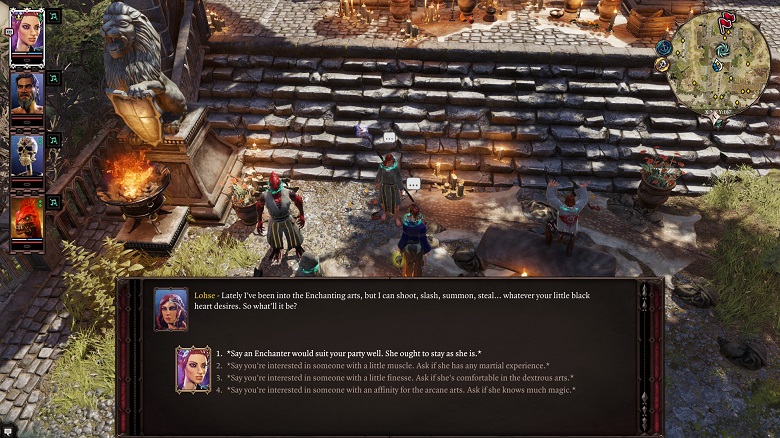 If all that sounds rather complicated, multiply that complexity by 12, and you’ll actually have a good understanding of how intricate and oftentimes puzzling “Divinity: Original Sin 2“ can be.

“Divinity“ absolutely loves to hide little details that the average person would miss, and have those details be mind-bendingly important to everything that you’re trying to accomplish. If you missed a lever hidden behind a bush because you didn’t have your camera rotated the right way, you might miss out on a secret doorway with important plot details ahead — or some serious loot.

“Divinity“ is not for the faint-of-heart or the easily frustrated. It demands your full attention whenever you load your screen. If you’re a casual player who doesn’t have the spare hours to really and truly fall in love with a time-consuming game, keep your $44.99 in your wallet.

However, if you have any sort of appreciation for games like “Fire Emblem,” “Diablo,” or even the “Final Fantasy” series, give “Divinity: Original Sin 2“ a serious look-over. If you’re willing to put in the time, it’s willing to deliver. 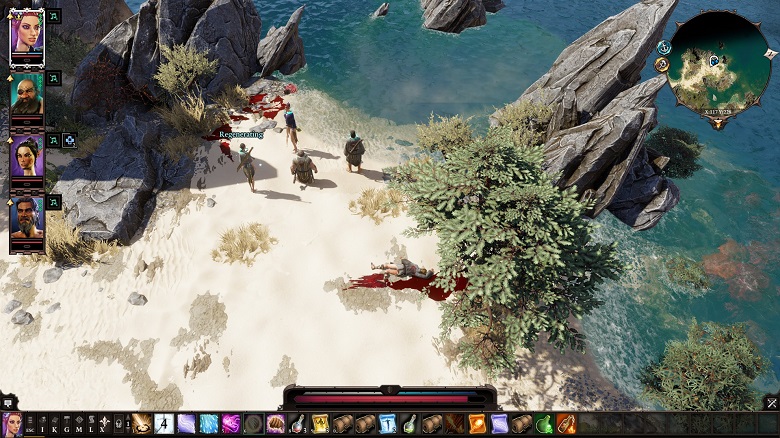 Remember scrambling to find a turn-based battle that was within your level — or even any turn-based battle — in the first “Divinity?” It was notorious for having too few opportunities for combat. You literally had to pick your battles.

With this new iteration, chances to spar with an enemy come often and at an appropriate difficulty level. It also seems easier to advance the plot, even without defeating everything that’s at an arm’s length. “Divinity: Original Sin“ was relatively tough to wade through at times, and it was easy to find yourself backtracking over and over again to try and find where it was you were supposed to go and what it was you were supposed to do. “Divinity: Original Sin 2“ has definitely alleviated this pain point.

For a player who enjoyed the first “Divinity,” that $44.99 price tag is going to seem too low. “Divinity: Original Sin 2“ really and truly takes the original formula and improves upon it, furthermore delivering it in an even tastier graphics package. Less than 60 bucks? That’s a steal. Currently, “Divinity: Original Sin 2“ is only available for the PC. While some lucky shoppers were able to purchase this game at an early access price of just $15 before it was was officially released, right now it can be purchased through Steam for the aforementioned base $44.99 price tag, or $59.99 for the Divine Edition, which includes extras like an art book, map and soundtrack.

You can also pay $89.99 for the Eternal Edition, which includes the Divine Ascension downloadable content and a developer’s cut, among other things. The Divine Ascension DLC by itself  is currently listed for $14.99, but you’re a long way off from needing any additional content than what is already offered, I promise.

Of course, if you’re looking to avoid paying paying full price (and who isn’t?), check out our tips for finding video games at a discount.

Will you be checking out this newest “Divinity” game? Have you already started playing? Let us know what you think in the comments section below. 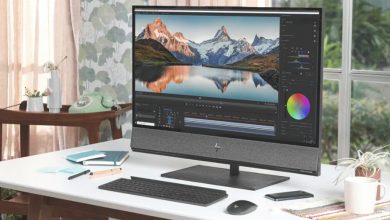 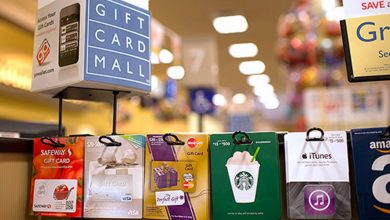 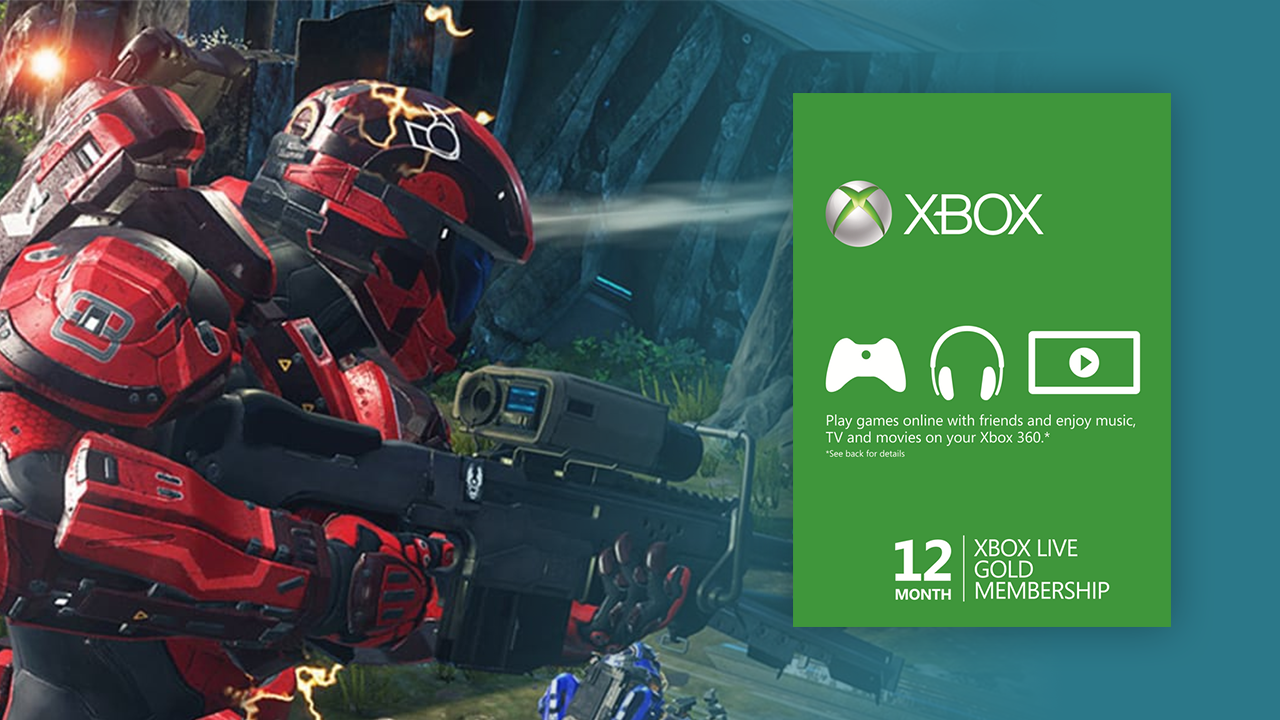