Although we still don’t have a release date for the highly-anticipated Breath of the Wild 2, Nintendo recently announced a remake of the class Wii title—Skyward Sword. The Legend of Zelda: Skyward Sword HD looks to be a faithful recreation of the 2011 version, although you’ll now find impressive high-definition graphics and a new, motion-control optional control scheme.

Skyward Sword earned rave reviews from critics at launch, although some fans don’t think the title has aged particularly well. Regardless of your position, there’s no denying the HD remake looks incredible.

Nintendo isn’t known to discount titles before launch, so it should come as no surprise that you’ll likely pay full retail price for the upcoming Skyward Sword HD. There also don’t seem to be any major pre-order bonuses, but don’t be surprised if some crop up in the coming months. In fact, GameStop only recently announced a pre-order bonus for New Pokemon Snap – which is gearing up to launch in April.

The Legend of Zelda: Skyward Sword HD is Only Offered in One Edition

Nintendo isn’t a fan of offering various editions of its games. Instead, you’ll only be able to pick up the typical Standard edition of Skyward Sword HD. This comes with the base game and nothing more.

If you’re looking to pick up some Zelda-themed accessories along with the upcoming Skyward Sword, check out some of these officially licensed products.

While Skyward Sword is only available in Standard edition, Nintendo is also releasing a special Joy-Con on July 16th. These feature artwork from Skyward Sword, including the iconic Hylian Crest printed on top of a brilliant blue background.

Unfortunately, many pre-orders went out of stock within minutes of going live. We’re hopeful that the beautiful Joy-Con will be available again in the coming months, so keep your eyes peeled for updates from your local retailers.

If you can’t wait until July 16th, HORI is currently offering an officially licensed Zelda-themed controller for the Switch. The all-black controller is adorned with a bit of Zelda iconography – with the Hylian Crest once again making an appearance – and includes a rechargeable battery with up to 15 hours of playtime.

Since it’s officially licensed from Nintendo, you can rest assured that the product is durable, reliable and guaranteed to work with all your favorite games, including Skyward Sword.

Although it’s not affiliated with the upcoming title, this officially licensed Zelda case is a great way to lug your Switch around in style – without having to worry about cracks or scratches. The exterior of the case is wrapped in durable leather and features embossed artwork from Breath of the Wild. Inside you’ll find a vacuum-formed interior that safely cradles the expensive console.

Until Nintendo announces an official Skyward Sword case, this might be your next best option. We’re also fans of its surprisingly low price.

The Legend of Zelda Amiibo

Amiibo are among the best collectibles on the market. Not only do they look great in your game room, but they pack some real, in-game functionality. These Zelda amiibo are no different – throw them on your entertainment center to spice up the room, but don’t forget to scan them into your favorite titles for bonus items and gear. 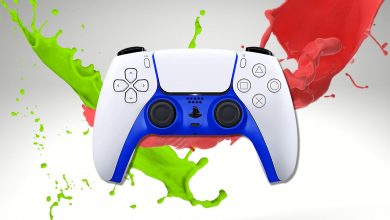 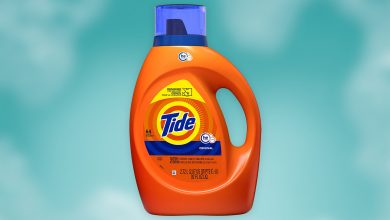 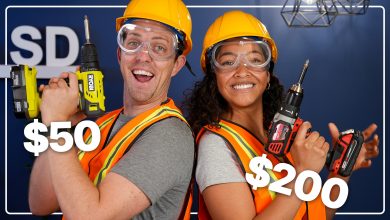 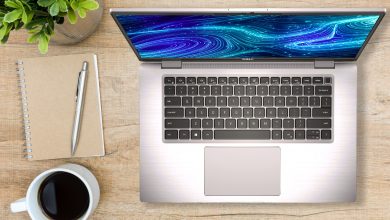