After months of stay-at-home orders and out of stock notices, it seems as though the Oculus Quest’s supply chain has finally stabilized. A variety of stores now have the device in stock, and most of them are even listing it for MSRP. Verizon has the best current price at $399.97.

If the above link is sold out, all of the following retailers recently reported they had the Oculus Quest in-stock at MSRP:

Not only is Oculus Quest the most fully-realized standalone VR headset – it’s completely playable without wires or computers – it’s also sold at a relatively affordable price compared to the rest of the VR market (the base model retails for $399.99).

Where Is the Oculus Quest in Stock?

While you can’t count on any retailer to be in-stock 24/7 these days, all of the following merchants have recently restocked Oculus Quests. For now, you’ll most frequently stumble upon the 64GB version for sale — the Quest doesn’t offer expandable storage, so running out of space can be a very real problem for avid gamers.

If you’re hoping to score an Oculus Quest, be sure to check out all these vendors on a daily basis, as they tend to restock more frequently than others:

It’s promising to see “More on the Way” across the top of the items page, but when they do arrive, they usually go quick. Your best bet is to sign up to be notified when they are available — then act quickly when you get the alert.

It’s possible to purchase the Quest directly from the Oculus website, and you can even sign up for alerts when either model becomes available.

The retail giant is one of the few places to regularly carry the Oculus Quest. It’s usually sold out of the 128GB version, but you’ll frequently be able to purchase the 64GB model online. However, its prices are usually much higher than MSRP. If you need to get your hands on the headset immediately it’s a good bet, but we’d recommend shopping elsewhere first.

Another online storefront that usually has a few Quests in stock — albeit at a much higher price point than usual. It’s worth keeping an eye on Newegg just to see if its prices start falling in line with expectations as competitors get their hands on the headset.

While there are often plenty of Quests to go around on Amazon, they’re usually pre-owned and overpriced. That said, it’s still worth a look if you’re dying to try out the VR tech.

The Oculus Quest has plenty of killer apps in its library — including the smash hits Beat Saber and Vader Immortal.

There are plenty of things you can do to improve your chances of finding an in-stock Oculus Quest. Here’s what we would recommend: 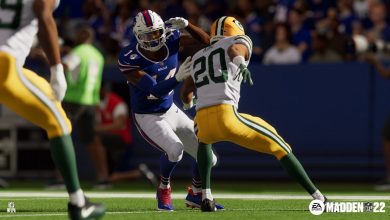 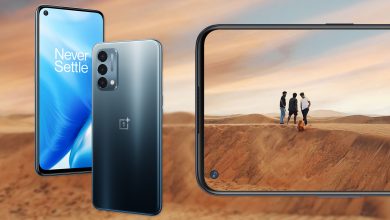 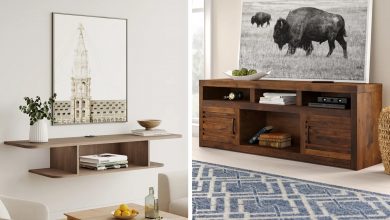 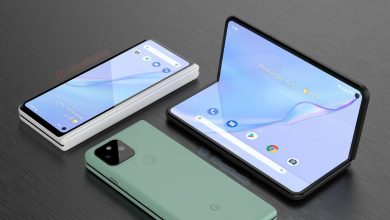