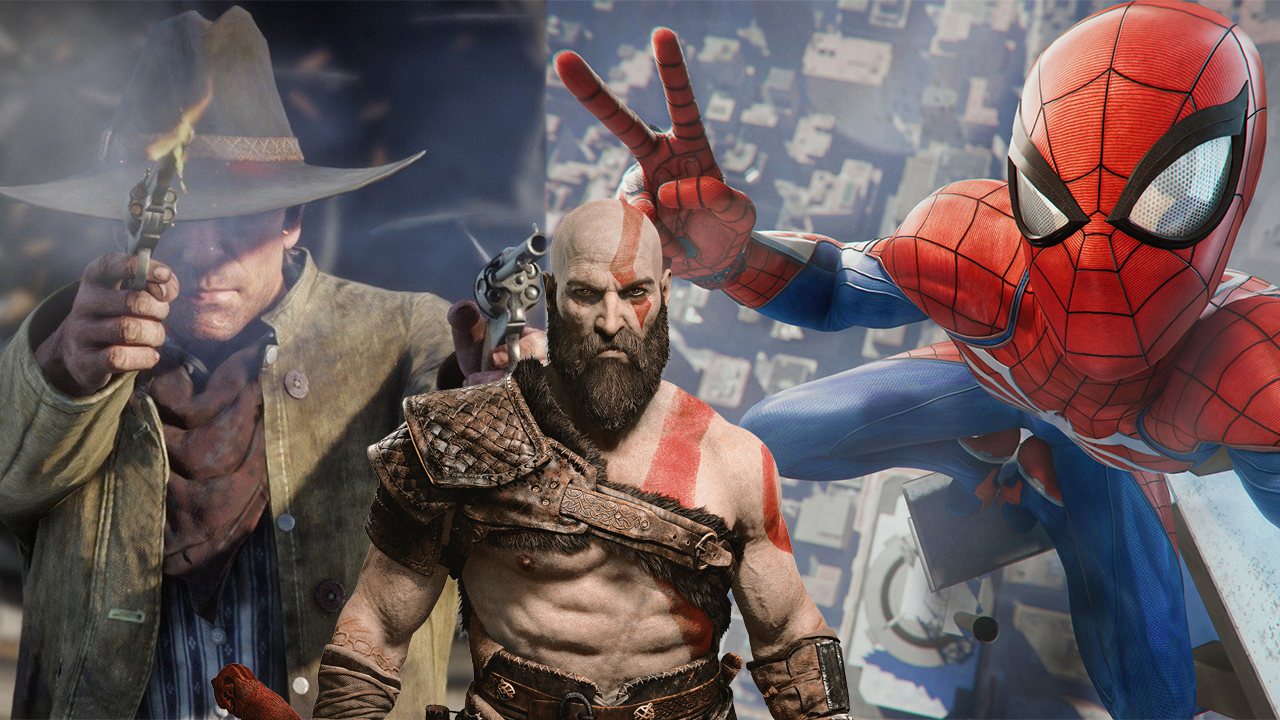 It’s been an incredible year for gamers thanks to the release of several amazing blockbusters. Naturally, this gives avid fans and gift-buyers plenty to choose from this holiday season.

Big hitters, including games like God of War, Spider-Man, and Red Dead Redemption 2, are certain to put a smile on the face of any gamer come December, but they can also come with a pretty hefty price tag. So it’s important to know what kinds of discounts and special offers you should be on the lookout for.

While 10% off a popular title might seem like a great deal, knowing about the previous best discounts on the game can help you make a smarter shopping decision.

To help you out, we’ve compiled a list of the best deals we’ve seen for many of the most popular games out right now. Some of these discounts are even ongoing, so you can knock out some holiday shopping early, or just score a new game for yourself!

Keep an eye out for these and you might be able to snag something great without breaking the bank.

Want to know the instant a great new deal is available on your favorite game? 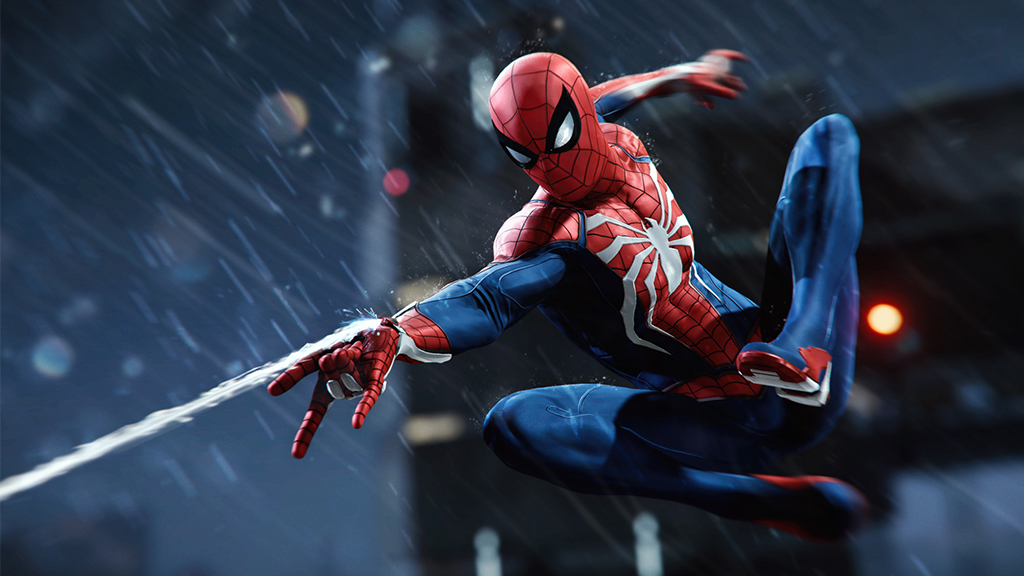 It offered the game for just $35 in late October, which is around 40% off retail. Truly, a remarkable deal for such a new game. The packaging came in Spanish, but the game itself was identical to the English US version.

The Best God of War Deal 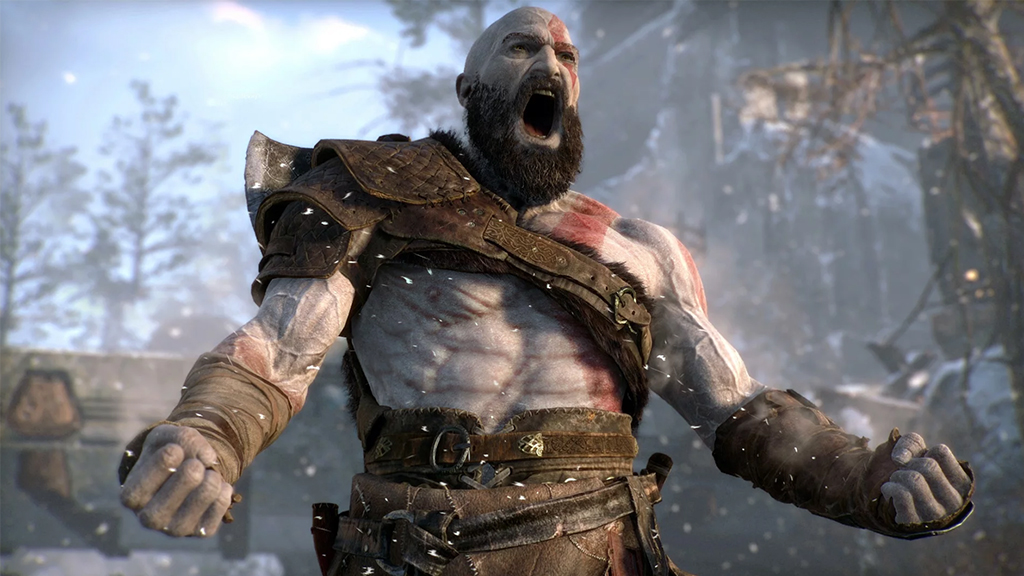 If you fancy some rage-inducing axe battles with giant ogres, this is as cheap as it gets. 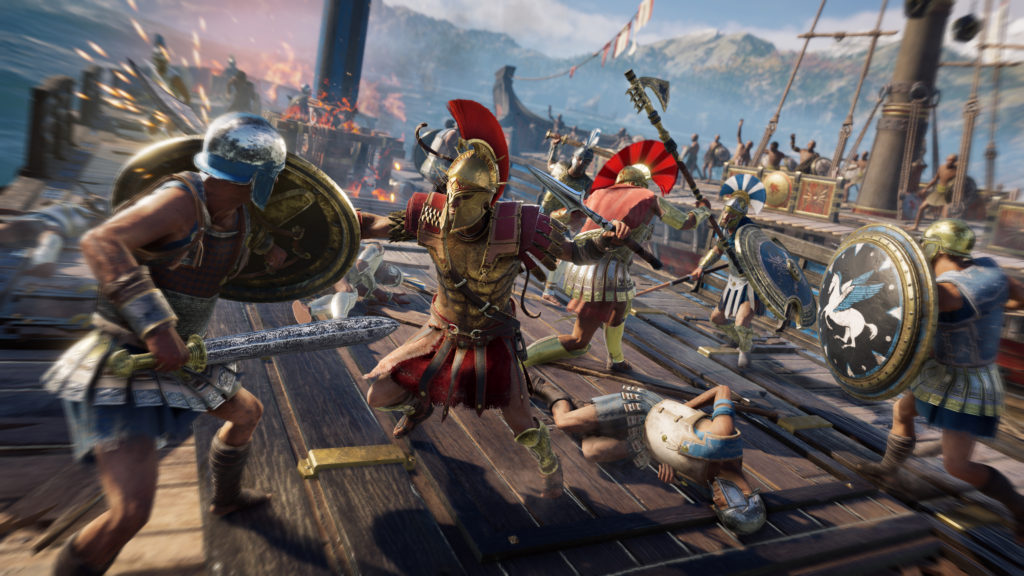 We dug around sites like CDKeys and Kinguin expecting great things, but came up disappointed with offers on Assassin’s Creed Odyssey. And then this popped up: a killer Facebook deal for $35, thanks to Daily Steals.

The deal was for PS4 copies only and, as usual, the Spanish-language packaging didn’t detract from the decisively English-language game packed inside. Anytime you can find this game for around the $40 mark, you should take advantage of the opportunity. 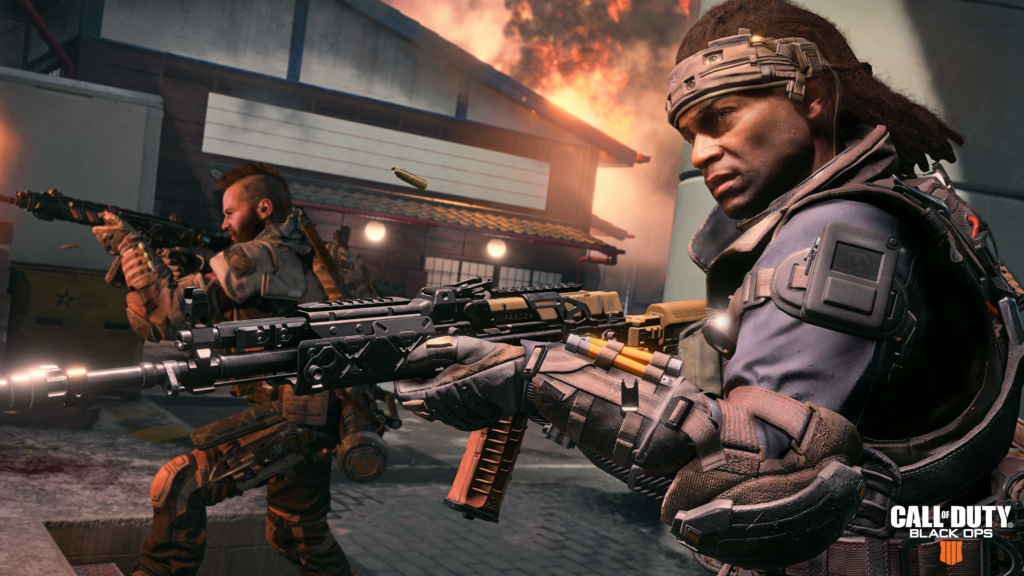 Daily Steals did it again with this Facebook Marketplace promo, offering Activision’s latest shooter for just $35.

Unfortunately, the PS4-only deal left Xbox One and PC players in the dark, and box collectors should be aware that Daily Steals offers titles almost exclusively in Spanish packaging. The game is in English, though.

As this was another very popular and anticipated title, don’t expect it to dip too far below the $40 mark for a while yet. 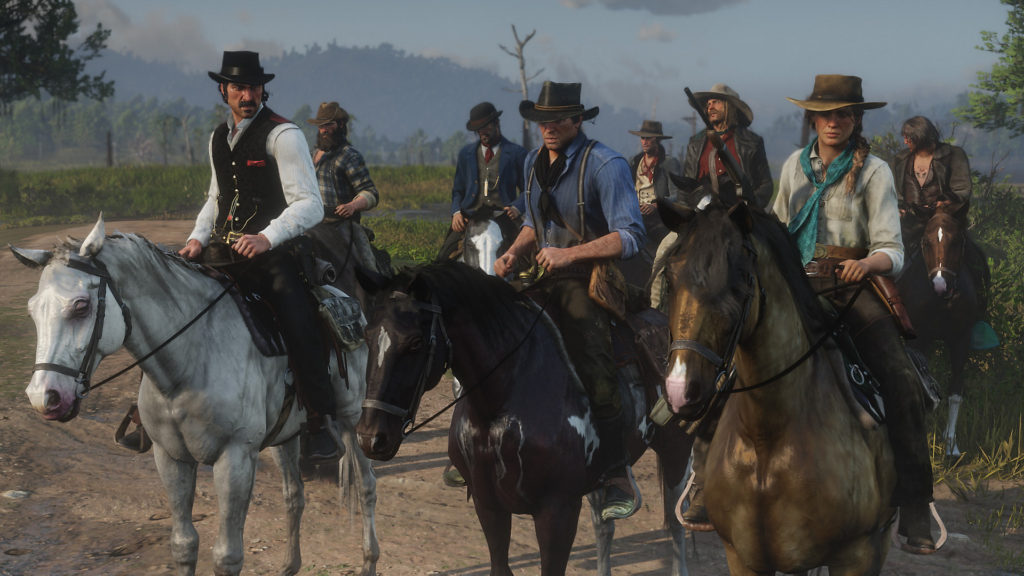 As one of the most successful games of 2018, Red Dead Redemption 2 deals are hard to come by.

But MassGenie is offering a Power Deal on the Xbox One version for $47.99. Power Deals work by allowing games to join Power Deal Circles — groups of gamers committed to buying the game — that drive down the price when the target number of buyers is met.

The target in this case is only two, so you should have no problem finding a friend (or getting two yourself) and activating the deal. 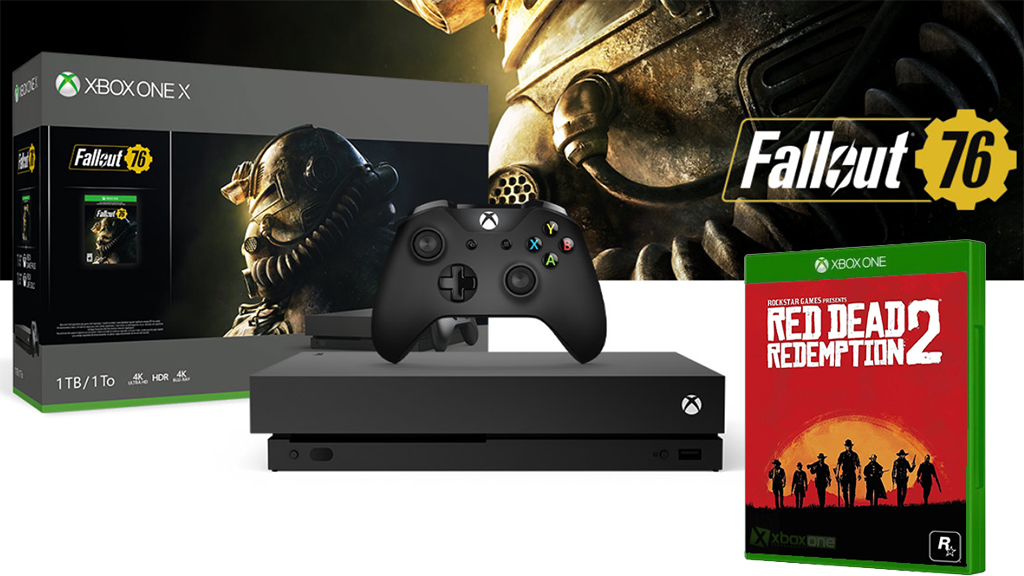 GameStop is currently running an excellent deal on console bundles. You can save $140 on a 1TB Xbox One X that comes with both Red Dead Redemption 2 and Fallout 76.

This is a fantastic deal, and one you shouldn’t sleep on. GameStop is even offering free shipping! Just remember that the Fallout 76 digital code won’t be playable until Nov. 14.