As many frugal fans know, Nintendo is notoriously tight-fisted when it comes to offering discounts on its first-party franchises and consoles. Nintendo game deals are surprisingly rare, and we haven’t seen a price cut on the Nintendo Switch since it came out in March 2017.

While the company has its reasons for keeping its prices static, you may not know about the Nintendo Switch discount hidden in plain sight on its website — The Nintendo Refurbished Store.

There’s a decent chance that another Nintendo Switch shortage is on the horizon, so this might be your only chance to score a good Switch deal before demand catches up with the current supply of consoles.

Save Up to 15% on a Nintendo Switch

At first glance, the Refurbished section looks almost identical to the regular console shop, aside from a few color variations. True to form, Nintendo is not loudly advertising “Deals! Cheap! Sale!” on this page, even though it’s the only place on the internet where you can score a Nintendo Switch console for $30 to $40 below MSRP.

To be clear, these products are all refurbished by Nintendo; that means they’re like new when you receive them, and if there’s an issue, you get to go directly to Nintendo’s customer service.

Should You Buy a Refurbished Console?

To put it concisely: No, there isn’t a catch to shopping Nintendo’s refurbished shop, and yes, a refurbished Nintendo Switch is worth the investment. A refurbished Switch may have been opened or used in the past, but there’s a good chance that Nintendo has inspected and repaired it more recently (and thoroughly) than a new, in-box model.

If you are still feeling unsure, you don’t have much to lose from buying a refurbished Switch, Switch Lite or accessory — everything from the refurbished section is backed by the same warranty as their new counterparts. Depending on what you’ve purchased, you have between three and 12 months to file a claim and get your device repaired free of charge.

Why Nintendo Console are Deals So Rare

There are a couple of reasons why Nintendo maintains a rock-solid asking price for its products.

The Value is the Product, Not the Deal

First and foremost, the lack of flashy ads and discounts is an ethical business decision on Nintendo’s part. Satoru Iwata, the late (and deeply influential) CEO of Nintendo put it best during a meeting with investors in 2015:

“I believe that although the traditional practice of selling things and the belief that products will sell well if you advertise broadly and make attractive discount offers, worked five or ten years ago, it is no longer applicable in this present day. Consumers will purchase high quality products even if they are expensive, or in other words, even if there are slightly reasonable discount offers, consumers will not purchase products unless they truly understand and are satisfied with the quality.”

Iwata believed that the quality of the products should speak for itself, rather than the perceived value of a “deal,” which he believed to be an unreliable meter of success. Regardless of whether or not you agree with his line of thinking, it seems to work well for Nintendo — the company keeps running out of its four-year-old console because so many people want it. In the context of refurbished Switches, the effort that goes into high-quality manufacturing likely translates to inspecting used consoles.

The other major factor is another economical constraint, namely the global semiconductor shortage. Right after Sony announced that PS5 stock issues are expected to continue into 2022, Nintendo echoed Sony’s concerns, and feels “uncertain” about meeting the tight (and ever-growing) demand for new Switch consoles due to semiconductor scarcity.

No pressure or anything, but global supply chain disruption means that the clock is ticking on Nintendo console availability. Don’t miss out on a killer deal — just set a Deal Alert. We’ll let you know as soon as the console, accessory or game you want goes on sale.

At Long Last, Nintendo Adds Bluetooth Support to the Switch 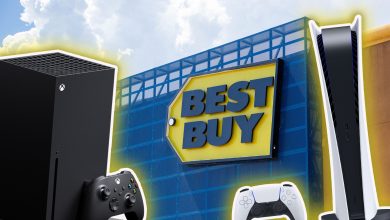 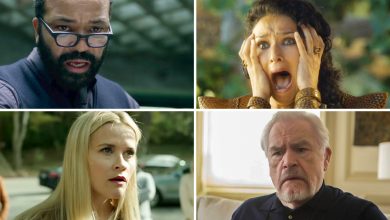 HBO is No Longer Available on Amazon Prime 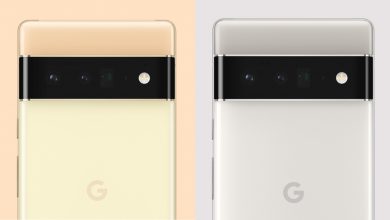