Sponsored
Advertiser Disclosure: At Slickdeals, we work hard to help you find the best deals. To do this, some of the products featured here are from our partners, who may provide us with compensation. However, this doesn’t influence our opinions. Our views are our own.

Starting June 23rd, Microsoft is hosting its Super Savings promotion for Xbox, with discounts of up to 80% on over 90 titles like Hitman II, Metro 2033 Redux, various titles from the LEGO franchise and more.

If you’re the type of person who buys games regularly, you know how important it is to capitalize on good sales when they happen, as not everyone can play all the best games at $59.99 each. However, large, multi-publisher sales can be tricky to navigate, since there are so many good deals on offer at once. To help you narrow the search, we’ve highlighted a few of the deals that got us the most excited during the Xbox Super Savings sale.

There’s hardly a bad game in the entire sale, but these two titles stand out due to their large discounts and overall value. Both come bundled with loads of extra content, giving you more than your money’s worth.

Hitman II has seen a few discounts over the past several months, but this promotion offers one of the lowest prices for the Xbox version to date. Typically sold for $99.99, the Gold Edition comes with all the current Hitman II DLC packs including new locations like New York and Haven Island.

Plus, you’ll be able to bring all of this content (not to mention your progress) into the recently announced Hitman III when it launches next year, so if you have yet to delve into the world of Agent 47, now is a great time to catch up on the latest installment before the trilogy concludes early next year.

If you’re a fan of Dragon Ball, there’s never been a better time to buy the aptly named Super Bundle that includes DRAGON BALL XENOVERSE 1 and 2. In XENOVERSE 2, players create their own original Dragon Ball character before engaging in visceral, aerial combat. You’re even able to interact with other players by heading to the city of Conton before teaming up to take on the bad guys.

If you’re in a competitive mood, challenge them to a one-on-one duel. We haven’t seen many discounts for this title on Slickdeals, as offers for the DLC packs are way more common.

Most Xbox 360 games are already affordable when compared to their current-gen siblings, but Microsoft has slashed prices even further. There are many more 360 games on sale than are listed below, but we think you’ll find these the most exciting:

Note: Discounts may vary based on your region. 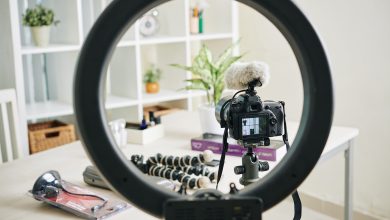 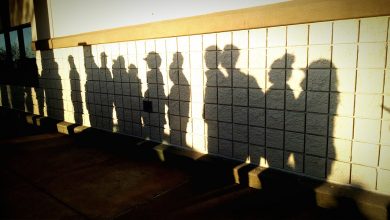 Black Friday Store Closings and How a Thanksgiving Tradition Could Change 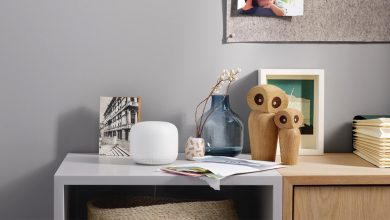 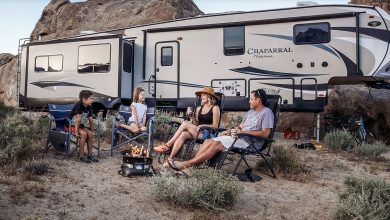 So You’re Planning a Labor Day Vacation? Here’s Why You Should Use RVshare