New year, new way to get Game Pass Ultimate without paying full price. This time around, CDKeys has six month Game Pass Ultimate subscriptions on sale for $33.49. This is roughly 58% off the retail price of Game Pass Ultimate, and also one of the best deals we’ve seen for the service to date. You can also get three months of the standard Game Pass (which only works on Xbox and does not include Xbox Live Gold) for $9.09, or 72% off. The only catch is these codes only work for new Xbox Live accounts; if you’ve already had Game Pass or Xbox Live, you should skip this one.

While this is an unarguably good deal, Microsoft is actually running an even better one. If you’ve never tried Game Pass Ultimate, you can get a 1-month subscription for $1, available at the Microsoft Store. And when you cash in on this deal, your prepaid time from Xbox Live Gold and Xbox Game Pass will be converted to extend your Ultimate membership (redeemable for up to 36 months).

How does this all unfold? Slickdealer Funkinyourface gave us an example of how it worked out for them:

And to prevent being charged full price, you can cancel your subscription at any time and still keep the converted Game Pass Ultimate extensions.

If you’re new to the world of Game Pass, we highly recommend you check out Microsoft’s deal. However, if you’ve already enjoyed that offer, the CDKeys deal is the best option for you.

Making the Most out of Xbox Game Pass Ultimate

The new Xbox Game Pass Ultimate subscription is an all-encompassing service that can save you quite a bit of money. The package includes:

So at the regular price of $14.99, you’ll save around half off on all these services. And at the $1 promotional price, you’re getting quite the bargain.

The Slickdeals community has agreed the best thing to do is to load up on XBL Gold before upgrading to Ultimate if your total prepaid time is shy of 36 months. Funkinyourface also chimed in again with advice for those who have expired subscriptions or who have never used one of the services:

“Best way to do the deal is this if you’re starting from scratch. Buy [3 Years of Gold]. Get the Ultimate for $1. Then when you look at your active subscriptions it will show Xbox live under the canceled subscriptions section: Xbox game pass ultimate – $15 every month, next charge on 6/9/2022.”

Using this method and purchasing XBL Gold through the Microsoft Store brings your total to $180.97, which is much better than paying the $540 for a full three years of Xbox Game Pass Ultimate. And with 12-month subscriptions of Xbox Live Gold going on sale so often, you may be able to take advantage of this conversion deal for even cheaper.

We may see deals that overshadow this one in the wake of Microsoft’s E3 conference. To make sure you don’t miss out on the next big Xbox deal, make sure to set up a Deal Alert with us!

Special Thanks to nitro0097 for posting the original deal thread!

UP NEXT: Microsoft’s New Xbox Series X is Coming in 2020

Check out this popular Xbox Deal from our Frontpage: 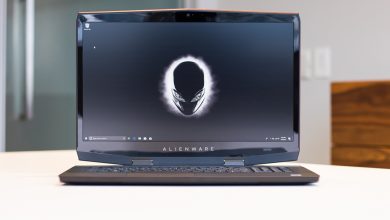 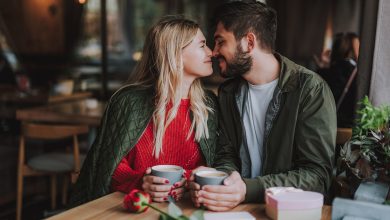 Forgot Feb14? Romantic Gifts For Her At Your Local Drug Store 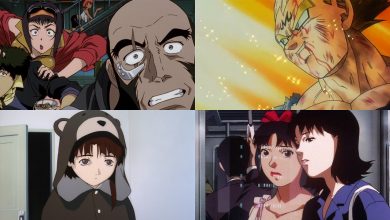 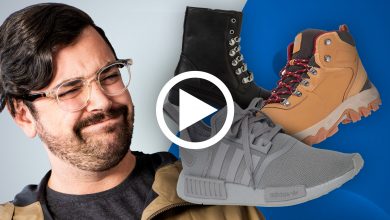