If a Samsung TV receives a 97% discount in the dead of night and almost no one is there to buy it, did it really happen? Well, it depends on who you ask.

Something strange went down on Amazon in the wee hours of Monday, November 16th, a week and a half away from Black Friday. Around 1:00 a.m., Deal Alerts suddenly started pinging, the forums began to churn and the air filled with the cacophonous clacking of hopeful buyers furiously entering their credit card information.

It Pays to Expect the Unexpected

Unlike the Big Prime Day 2019 Price Mistake, which involved a lot of specialized camera equipment and lenses, this was truly the everyman’s deal. Each Samsung bundle contained one Samsung QLED TV, a Q-Series nine-channel soundbar and built-in Alexa capabilities. For the price of a budget-range soundbar or a standalone Alexa, you could get a respectable base for a home theater rig.

Regardless of whether you were in the market for a new 8K TV, who wouldn’t benefit from such a glamorous upgrade at a price you can’t refuse? These are not budget TVs, either—the cheapest bundle originally cost a modest $3,400 and the fanciest model would have run you over $7,500.

Something had to give. In an attempt to keep things under wraps, the original deal thread was quietly renamed “This never happened.” It was an honorable attempt at damage control, but the price mistake bell is not one that is easily unrung. Things began to unravel: minutes after the first sale, some bundles began to ring up at a (comparatively) unforgivable $195, the “Add to cart” function went on the fritz as Amazon’s stock dwindled.

Then, around 10 minutes after the original posting, the hopeful crowd cried out in unison: “Currently unavailable. Late to the party. Deal is dead. Out of stock.”

Most likely, the rush cleared out Amazon’s stock of Samsung QLED TVs in the blink of an eye. Some hopeful bargain shoppers lamented the highly public announcement that ruined their chances, while others rolled their eyes and waited for the early birds to receive their cancellation emails. A few unlucky buyers received one soon after completing the order, while others waited for the arrival of the crown jewel of a life spent deal hunting.

A Day to Remember

Staff members, deal seekers and random onlookers alike marveled at the spectacle of The Great Samsung QLED Price Mistake of 2020. Slickdeals Video Producer Pete King – who managed to bag two sets before the deals went dead – reflects on this once in a lifetime experience:

“I just happened to be up browsing at that time when I saw this unreal hot deal… It felt like I had won the lottery. And I was in disbelief until the TV actually arrived and the delivery guys left.

I only hope I can get in on more price mistakes like these in the future. I definitely never want to be off the site now, haha! And since this one happened at 1AM, I feel like I’m going to have to change my sleep schedule to make sure I’m up for the next one!”

While savings of these proportions are rare and unusual events, that doesn’t mean that you have to pay full price on a Samsung QLED TV bundle—or anything else, if you know how to play the frugal game. Setting up a Deal Alert is an easy way to ensure that you never miss out on a big discount (you can even set one specifically for price mistakes).

You can also set up our browser extension to ensure you’re not missing out on recent deals wherever you shop. 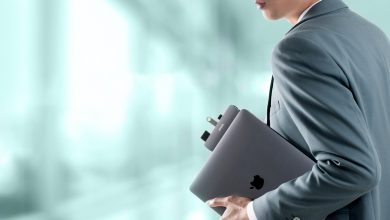 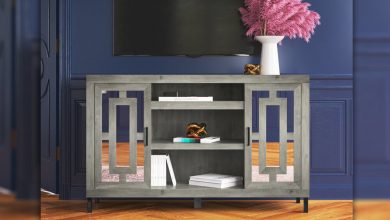 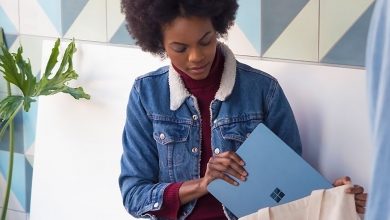