Twelve years after the landmark Call of Duty 4: Modern Warfare hit store shelves, the franchise has finally received a truly modernized reboot. Boasting cross-platform compatibility for consoles and PC, a new and improved killstreak mechanism and a load of fancy weapon perks, the new first-person-shooter is everything longtime fans of the franchise have been dreaming about.

For a limited time, Eneba has the Xbox version of CoD: Modern Warefare for $30 with promo code CODMW30.

If you’d prefer the physical version, Walmart has the best price on both PS4 and Xbox One; you can pick it up for $49.94.

Order Call of Duty from Walmart

In late April, Walmart ran a special promotion that dropped the price down to $32-$35 for both consoles (it even came with three hours of double XP), but as you might expect, that deal sold out rather quickly. If you don’t want to miss out the next time an offer like that pops up, be sure to set up a Deal Alert.

Check out this trailer for CoD: Modern Warfare below:

The Best Deals on Call of Duty: Modern Warfare

Both versions qualify for free shipping.

If digital games are more your thing, the following retailers have all three non-exclusive editions available for order. 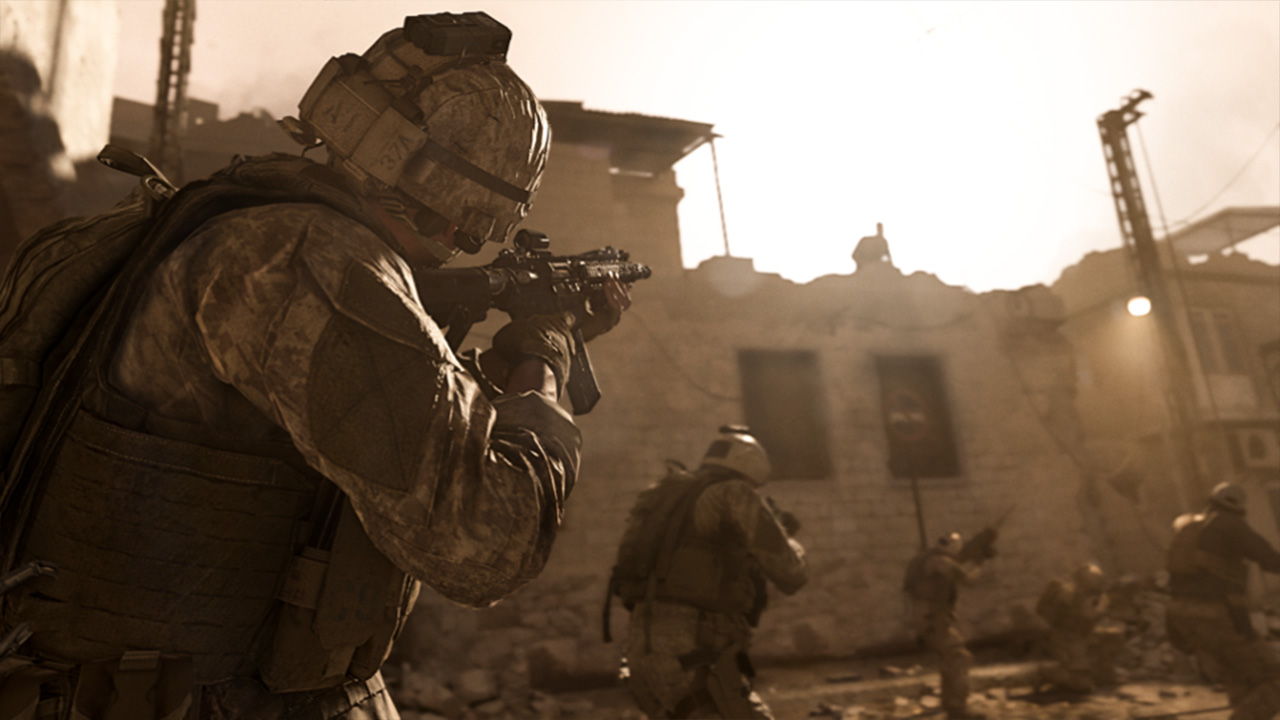 Other Places to Find Call of Duty: Modern Warfare

While these locations are only offering the standard edition of the game, if you have a gift card or promo code from a specific retailer, you may still want to consider ordering from there. Plus, there’s something undeniably wonderful about riding home with a physical copy of the game you’ve been dreaming about on release day. 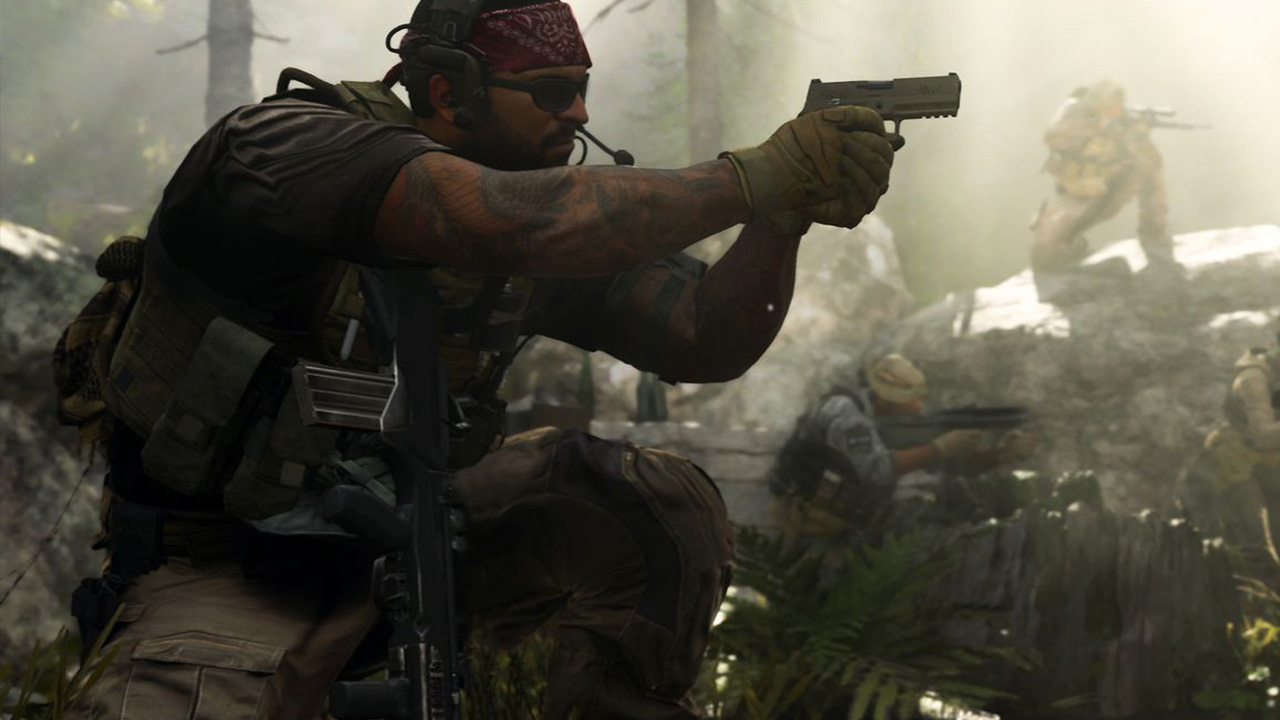 Fall 2019 is packed with exciting new releases, and we can help ensure you get the best deals possible — even on release day! Set up some Deal Alerts for all the games you’re interested in checking out and we’ll alert you when a discount hits the web.

Which Edition of Call of Duty: Modern Warfare Should You Buy?

There are five different editions of Call of Duty: Modern Warfare available for order, and the selection varies from store to store.

The no-frills version of Modern Warfare with all the single and multiplayer options you’d expect (though cross-platform play is a nice addition).

In addition to everything listed for the standard edition, you also receive:

Each pack includes a skin, cosmetic weapon variant and other special bonus content.

This edition features all of the perks of the Operator Edition, plus:

This edition is only available at GameStop, In addition to all of the perks of the Operator edition, Precision comes with: 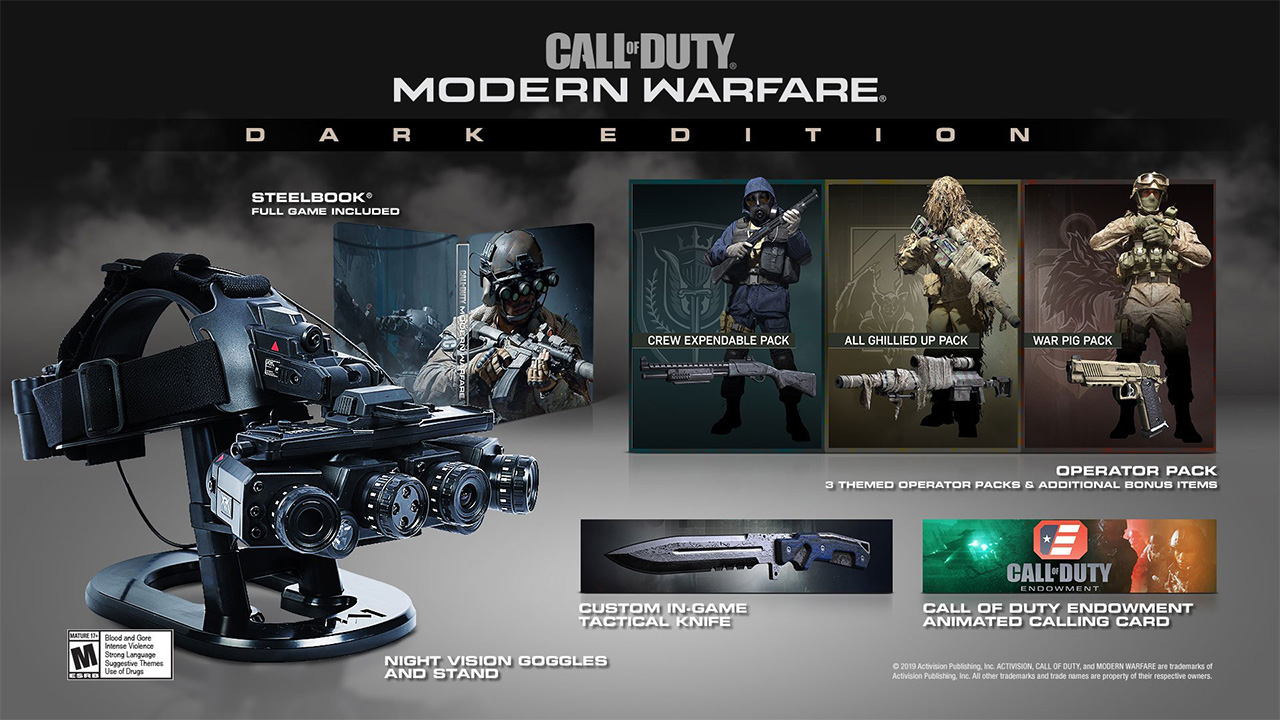 The fanciest option, only available at GameStop, comes with everything available in the Precision edition aside from the controller skin and thumbsticks. However, you will receive: 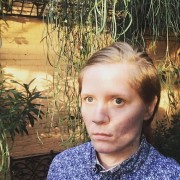