Most people choose where they want to go on vacation, then try to find a bargain flight deal to get them there — often in vain. What if you reversed that and checked the flight deals first? For international destinations especially, choosing the cheapest international airports to fly to can end up saving you enough to pay for nights of hotels or a week’s worth of lunches.

The landing point doesn’t have to be the final destination, either. In many places, it’s easy to hop on a train, a nice bus, or a budget airline to add another stop to the itinerary.

We scoped out the best flight deals to foreign locations from four of the busiest U.S. airports in mid-March to give you a sense of what bargains you’ll find. Keep in mind that distance is one of the biggest factors in terms of airline ticket prices thanks to fuel and crew costs. That means a bargain flight to a neighboring country can’t be judged the same as one to the other side of the planet.

We’ve added the number of miles between the departure point and the destination to keep things in perspective. When it’s cheaper to fly from Los Angeles to London (5,454 miles) than it is to fly from Chicago to Mexico City (1,688 miles), then obviously the former is a terrific value.

And while most international flights avoid the dreaded “basic economy” situation where you get the worst seats and extra fees, check the rules carefully when booking to determine the actual price.

Lastly, airline fares change on a daily and even hourly basis depending on demand, so prices often fluctuate weekly and sometimes even hourly. In general, though, the bargain rates you see here indicate that a route will be cheaper than others at this time of the year*, so when you see a good flight deal, snag it!

*Ed. Note: These rates are based on round-trip flights between March 20th and 27th, 2019. Occasionally, that date range was adjusted to 3/21 – 3/28 when it made a significant price difference. No fare presented represents a single flight outlier.

The busiest airport in the world at times, Atlanta is a hub for Delta and the eastern entry point for many flights coming across the Atlantic, as well as some from Latin America and the Caribbean.

Flights to Africa are seldom cheap, but Atlanta has more sub-$1,000 fares this spring to that continent than most other North American cities. They currently have flights for less than a grand roundtrip to Tanzania, Kenya, South Africa, Morocco and Egypt.

Atlanta to Panama City, Panama on American — with one stop (1,732 miles)

Los Angeles is an ideal gateway starting point to reach Hawaii, the South Pacific and Asia. You’ll usually find better flight deals to those areas than to Europe or Africa since it takes hours just to get across North America from southern California. We searched weekend to weekend rates for a one-week trip to find the best far-flung vacation flight deals.

Chicago is a hub for United, and as one of the U.S’s largest cities, it gets plenty of international air traffic. It’s also a great place to escape from if you’re tired of the still-lingering winter in mid-March.

As a Southwest Airlines market (from Midway Airport) and one served by several charter airlines with international flights, certain routes go on sale regularly due to the strong competition.

The Texas city of Dallas has relatively temperate weather in the winter, so there isn’t as much demand for planeloads of vacationers heading south to escape the snow and ice. This American Airlines hub gets plenty of traffic from Latin America, but it also has departures going to both Europe and Asia.

The flights listed above are just a few examples of the sort of budget-friendly international itineraries you can find, but there are plenty more bargains available. This rundown doesn’t include Southwest Airlines, for example, which only publishes fares on its own site.

And while Southwest only has a few destinations outside of the U.S., it does serve Mexico, the Caribbean and Central America.

You may also find a cheaper fare if you’re willing to book with a low-cost, limited-service airline such as Spirit. Budget airlines usually pile on a lot of fees, but even after all those, the total can come out less than with the legacy carriers.

Make sure you’re getting the best deal on your next flight by setting a Deal Alert for your airline of choice. We’ll notify you as soon as a new offer is posted. Additionally, check out our Travel Deals page for all the current flight, hotel, cruise and car rental deals available. 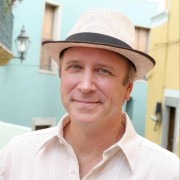 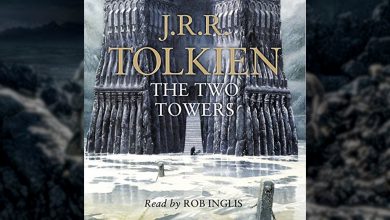 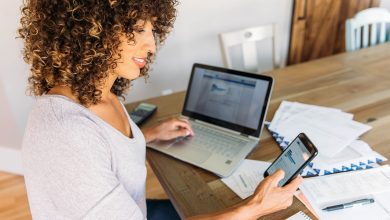 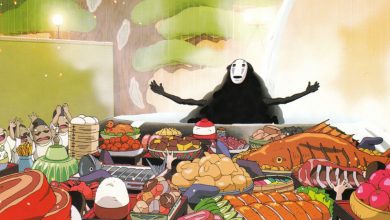 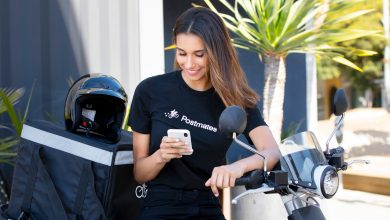