The future looks bright, especially if you’re a Disney+ subscriber. As of October 6th, you can now stream Marvel’s latest film Black Widow free with a Disney+ subscription. The film, which dives deeper into the past of Scarlett Johansson’s character Natasha Romanoff, was released in theaters and available first for Premier Access members back in July. Marvel fans will also delight in additional behind-the-scenes content with a special called Marvel Studios: Assembled: Black Widow, which is scheduled to premiere on October 20th.

A subscription to Disney+ currently costs $7.99 a month or $79.99 for an annual subscription. If you want to stay up to date on all the latest Disney+ releases, set a Deal Alert and we’ll notify you when a new Disney+ deal goes live.

Since we love a good bargain here at Slickdeals, the price for Disney+ gives us another reason to be excited. The streaming service costs $7.99 a month or $79.99 ($6.66 a month) if you pay for the year. This pricing strategy is definitely an intentional jab to Netflix, which costs almost twice as much for the Standard plan and raised its prices yet again in 2020. An Amazon Prime membership costs $12.99 a month, so Disney+ remains one of the more affordable streaming services. While a seven-day free trial was available at launch, Disney pulled this offer just before the release of Hamilton in July 2020. We’re hoping another free trial pops up at some point in the future.

Disney also offers a bundle that includes its own service along with ESPN+ and the ad-supported version of Hulu. The combo deal costs $13.99 and is less expensive than subscribing to each service separately. With this price, the package sits right at the same price as Netflix’s most popular Standard plan.

Additionally, certain devices have further compatibility with Disney+, like Google-Assistant enabled Smart Displays. If you have a Nest Hub or Nest Hub Max along with your Disney+ subscription, you can simply link the two in the Google Home app. Then, you can give a verbal command to your Nest Hub like “Hey Google, play Avengers: Endgame on Disney+” and your device will start streaming your favorite movies and TV series! 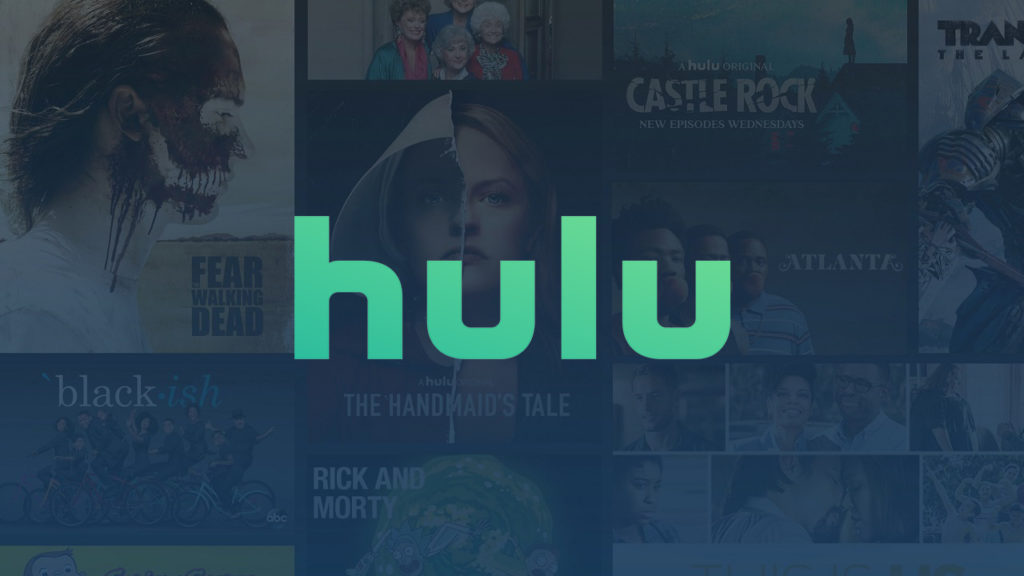 Like Netflix, Disney+ lets you create multiple user profiles for one account. However, Disney has upped the ante by allowing up to seven profiles, as opposed to Netflix’s five. On top of this, you can stream Disney+ on up to four devices at once, so families of all sizes (and distances) should have no problem sharing a single subscription.

If you are a Monsters Inc. fan, Mike Wazowski and Sulley are making a comeback with an animated series called Monsters at Work. Additionally, a TV adaption of the classic 80’s movie, Turner and Hooch brings the family comedy to the small screen. 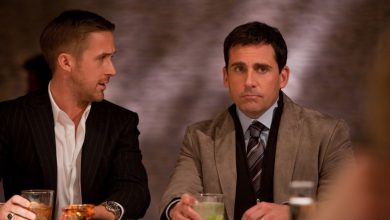 What’s Coming to and Leaving Netflix in March 2021