After a decade of attempts and false starts, the inaugural ICC World Test Championship is finally underway. The global cricket tournament kicked off on August 1st with the start of the 2019 Ashes series between England and Australia. This chapter in the historic rivalry sees the Australian team defending their title, while it’s up to England to retrieve the Ashes once again.

The Ashes series will consist of 25 days of matches, with the finale set for September 16th. Here’s a quick breakdown of the series schedule:

That’s a lot of cricket, and you need a reliable way to stream if you want to keep up. We broke down the best ways to stream the 2019 Ashes series so you won’t miss a second of the action.

How to Watch the 2019 Ashes Series

If you’re new to Sling TV, you can subscribe to a month of Willow TV for $5 for the first month. This promotion is only available to new customers, and the price will increase to the traditional $10 after the first month. One month won’t be enough to watch the entire Ashes series, however, so you’ll be spending at least $15 if you don’t want to miss a test.

If you’re not interested in keeping Sling TV beyond the Ashes series, remember to cancel after the finals to avoid unwanted charges.

Willow is a streaming service completely dedicated to cricket. And just $9.99 a month gets you access to the entire ICC World Test Championship, including the Ashes series.

Membership grants you access to live streams of the tests, HD highlights and replays and an interactive scorecard. You can stream on the Willow website or via the Willow app for iOS, Android and Xbox One.

Get access to all five matches in the Ashes series via DAZN, a sports streaming app that costs $19.99 a month. DAZN has an app for pretty much any platform and is a solid way to stream the tests in HD. If you’re interested in keeping DAZN beyond the Ashes series, you might want to consider its $99.99 annual plan.

If you’re in need of a new streaming device to help you watch the Ashes Series, here’s a selection of deals on new devices.

If these deals don’t seem right for you or expire, never fear. You can always check out our Media Devices page. Or set a Deal Alert, and we’ll notify you when a new deal becomes available. 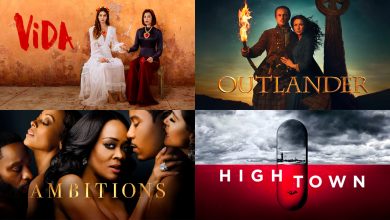 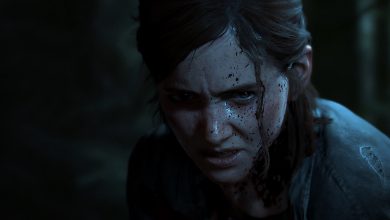 The Last of Us Part II Pre-Order Offers: Walmart Has the Special Edition Back in Stock 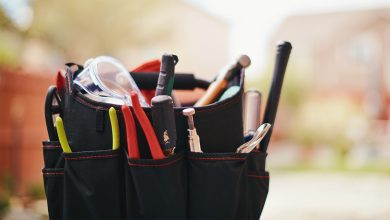 9 Affordable Essentials That Should Be in Every Homeowner’s Toolkit 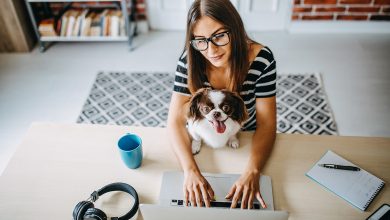 10 Financial Tasks to Complete While You Work From Home