Most people know that cable is expensive, but it’s actually even worse than you realize. A 2019 evaluation of cable bills found that the average household was paying $156 a month just for their cable service, with around $50 in taxes and fees on top of that. If you’re looking to save money, your cable bill is an obvious place to start.

But if you’re not quite ready to give up on easy access to your favorite channels, Philo may be just the service you need.

Philo is a $20-per-month streaming subscription service that gives you access to 61 channels, as of this writing. It’s more or less equivalent to most cable services standard tier of channels. It includes channels like Food Network, BET, Lifetime, Discovery, Nickelodeon, AMC, MTV and others. It also offers unlimited DVR, although your recordings expire after 30 days. Currently it’s available on Android, iOS, Roku, Amazon Fire, Apple TV and all major browsers.

Philo’s one gap, in terms of channels, is sports. There aren’t any sports networks on the service, likely a consequence of how cable channels are paid for by the companies that carry them.  Notably, it doesn’t yet have access to NBCUniversal channels like Bravo, either. However, depending on what you watch, Philo may be a viable alternative to cable.

Let’s start with that cable bill we discussed up top. For many households, cable service works out to an average of approximately $206 per month; however, that often includes not just cable, but premium channels, a landline, and internet access. We’ll use that average above, from 2019, but of course, your bill may be very different. Get the most recent bill from your provider to find out how the numbers work for you.

That leaves us, at the most basic level, with a savings of $130 a month, and if that’s all the TV you want, then the choice is obvious. But what about sports, premium channels and other cable add-ons? How do they change the equation?

Sports might be where cable breaks even. While most sports leagues have their own streaming service, they’re subject to rules such as local-market blackouts. Ultimately, it’s likely going to run you about $90 a season to follow your favorite team. That will add at least $15 a month to your overall total, possibly more depending on which package you choose.

The sole exception might be ESPN+, which is a surprisingly reasonable $6 a month and includes “select” live games from the MLB, NHL, NBA and MLS. For $13 a month, you can add Hulu (normally $6 to $8 a month) and Disney+ (normally $6 a month) and essentially get ESPN+ for $1 extra.

Adding broadcast channels (NBC, CBS, ABC, Fox and the CW) is where streaming gets tricky, even with an HD antenna. If you want to be able to watch your favorite shows on demand, rather than live, each network is tied to a different streaming service, which also offers other shows:

Altogether, if you want to keep your broadcast shows handy, it’ll run you between $21 and $26 a month. Paired with Philo and a sports package, that gets you up to $122 versus $206. Just note that you may have to add a few dollars to this if you have multiple TVs in the house that you’ll want to stream to.

Finally, there are your premium channels. We’ve already talked about Disney+ ($6/mo), but you may also want Showtime ($10.99/month) and HBO Max ($14.99/mo). HBO Max, in particular, may be of interest. Not only do you get HBO’s entire library, as well as its current shows, but also DC Universe and more or less the entire Time Warner library of movies and TV shows. Showtime is strictly movies it has the rights to and its originals.

If you opt for both, that puts you at $143 versus $206 a month. And don’t forget, cable bills go up by 5% or so a year. So while your needs may vary, most folks are probably financially better off with Philo over cable, even with all the extras thrown in.

Be sure to set a Deal Alert for your favorite streaming service so you don’t miss a sale or special offer on discounted pricing. Additionally, find out about all current Streaming Service Deals here. 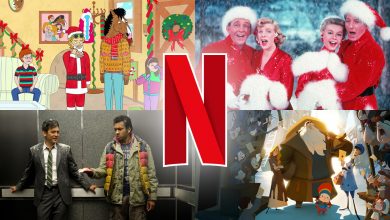 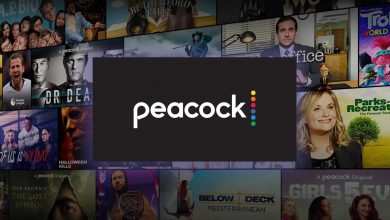 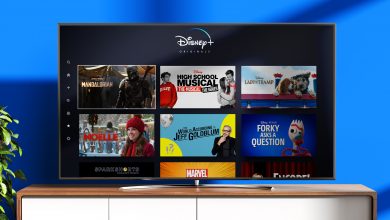 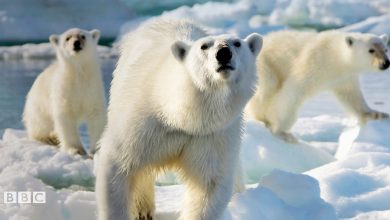