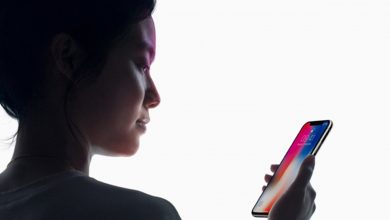 The iPhone X is Over 50% off at Sprint 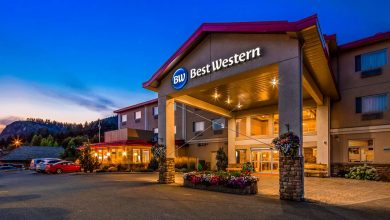 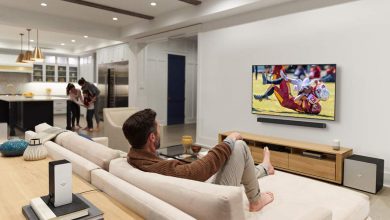 Feel the Warmth of 3,000 Nits of Brightness With These 4K TV Deals 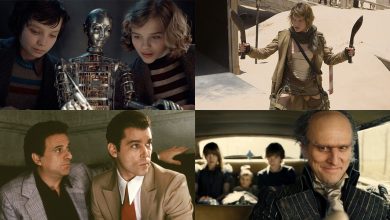