It seems like smart home devices become more ubiquitous with each passing year, and for a while now tech titans like Apple, Google and Amazon have been competing for consumers’ hearts and home ecosystems.

Now, however, it seems some of the biggest names in tech are setting aside their differences and working together to develop an open-source standard that will optimize communication, cooperation and compatibility between different devices. According to a joint press release, the “Connected Home over IP” project is a partnership between Apple, Google, Amazon and the Zigbee Alliance that aims to create a royalty-free connectivity standard with “security as a fundamental design tenet”.

While you’ve probably heard of the first three names on that list, the Zigbee Alliance may not be as instantly recognizable to you. For those unfamiliar, it’s a coalition of companies dedicated to the ZigBee standard of home automation; some brands that exist as board member companies include IKEA, Samsung SmartThings, Legrand, NXP Semiconductors, Signify (formerly Philips Lighting), Resideo, Schneider Electric and more.

The partnership was founded on the basic principle that “smart home devices should be secure, reliable and seamless to use.” For this reason, it will be an open-source project, meaning the source code will be made publicly available for any developer to incorporate in their product.

The project will be building off existing Internet Protocol (IP), the basis of how different hosts can communicate with one another over the internet. Because they’re working with known protocol, the press release claims it will be (comparatively) easy to connect various smart home devices, mobile apps and cloud services in a secure fashion.

The group has also opened its doors to other companies with an public call for collaboration, so more companies could be joining this veritable supergroup in the future.

What Does this Mean for Home Automation Deals?

Needless to say, this open-source standard will make smart home shopping a lot less complicated. With cross-compatibility between Alexa, Siri, Google Assistant and more, consumers will no longer have to find themselves trapped in one company’s exclusive smart home ecosystem just because they already own other products made by the company. The project also aims to streamline things on the manufacturing end, which might mean some of the savings could be passed back to consumers in the form of lowered prices.

However, this could spell bad news for any company unwilling to adopt the new standard. It’s almost guaranteed to be ubiquitous in the smart home market with such big names behind its development, so smaller developers will likely be forced to opt-in to this system if they hope to wedge themselves into such an exclusive space.

Even so, it’s likely home automation devices from these companies will get a whole lot smarter in the coming year, so why not pick some up at a discount now? Here are some current deals you may be interested in:

Want to keep up on all of the latest smart home deals from companies like Google, Amazon and Apple? Set a Deal Alert and we’ll notify you when a new deal goes live.

UP NEXT: Holiday Shipping Deadlines for Guaranteed Christmas Delivery

Check out this popular home automation deal from our Frontpage: 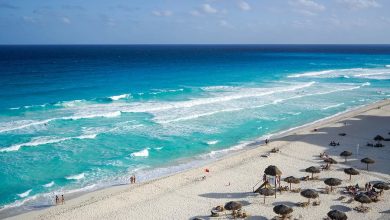 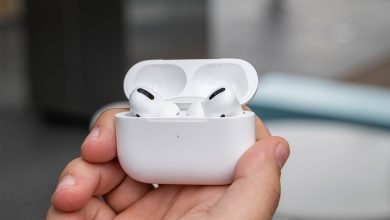 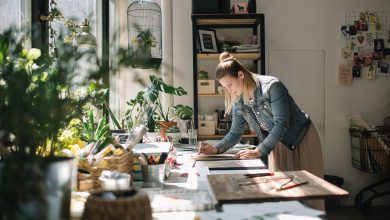 These Are Our Favorite Small Business Credit Cards of 2020. Which Is Right for You? 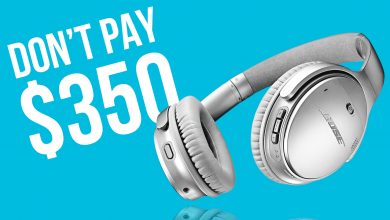