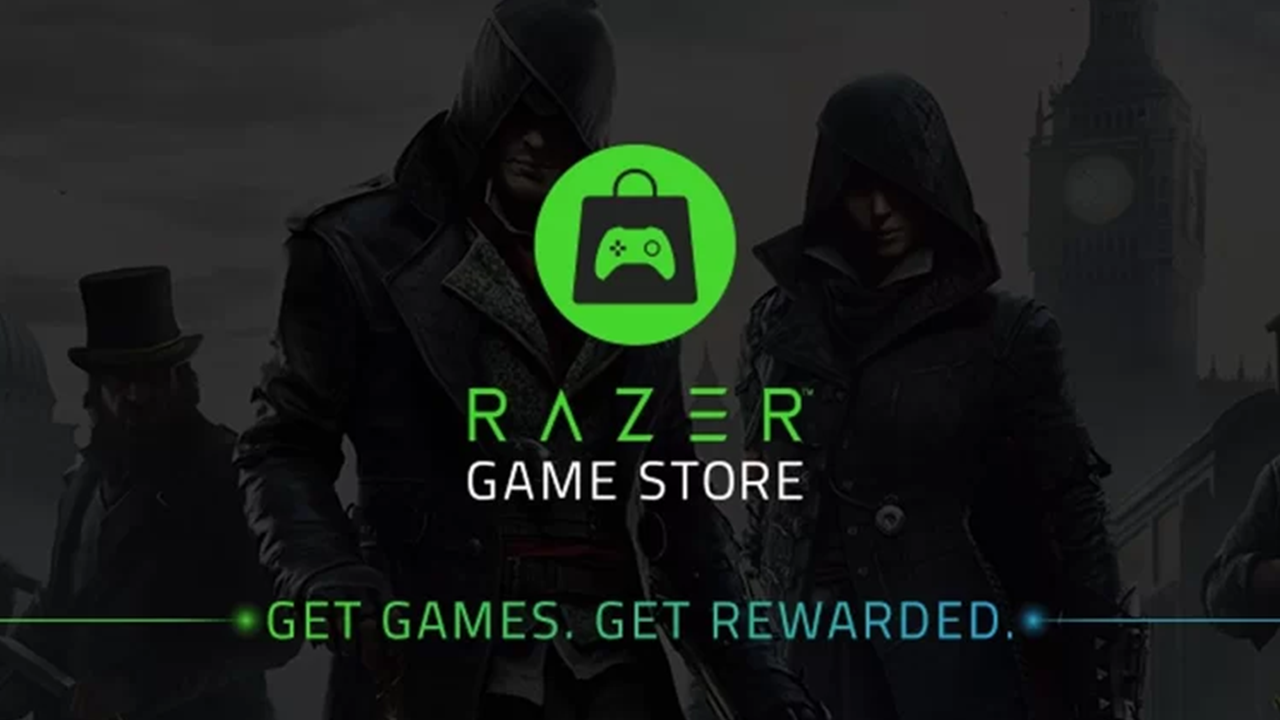 Razer is expanding its footprint from premium hardware and accessories into the competitive space of digital games distribution with the launch of its all-new Razer Game Store.

Live now in the United States, United Kingdom, Germany, and France, the Razer Game Store offers “thousands of digital games” for purchase in the form of a Steam or Uplay product key.

Can Razer’s new endeavor offer discerning shoppers a better experience than what’s already out there? Let’s take a quick look at how everything works at the Razer Game Store.

How Does Razer Game Store Work?

Every purchase made at the Razer Game Store comes with extra rewards, future discounts, or other perks.

Razer’s loyalty rewards currency, zSilver, is still in play here — when you spend money at the store, you earn zSilver credit, which can be exchanged for discount vouchers or even hardware/accessories. You’ll earn even more zSilver when you make a purchase using zGold, which is Razer’s real-dollar currency.

Each week, four games will be spotlighted in the Razer Game Store with additional incentives on top of current discounts.

Stack promo code RGSLAUNCH15 for an additional 15% off storewide.

Considering Far Cry 5 only released last week, its final price of $45.89 is best-of-web, as far as I can tell, and that’s not even counting the $15 Game Store credit and $10 Razerstore credit for your next purchases!

The Razer Game Store launched with a large selection of recently-released titles from major publishers like Ubisoft, Square Enix, Rockstar, and more. Basically, most games currently available through Steam and Uplay are available for purchase.

But is yet another online game retailer worth your consideration? Can it compete with other established stores like Steam, Amazon, GreenManGaming, or GamersGate? To find out, I hand-picked a few popular titles and compared them to prices previously seen on Slickdeals. (The below prices include Razer Game Store’s current sitewide 15% discount.)

Dragon Ball Fighterz – $48.44 | close to a previous frontpage deal of $42.30 from GamersGate, which featured Razer zGold.

If the Razer Game Store can keep up this trend of all-time low and competitive pricing, it may have some legs to stand on, especially with added perks like zSilver, store credit, and exclusive rewards. (I really want the Chroma Mug!)

My recommendation is to check back each week to see which four games will be featured as Razer Exclusives — these will always be your best deals from Razer Game Store.