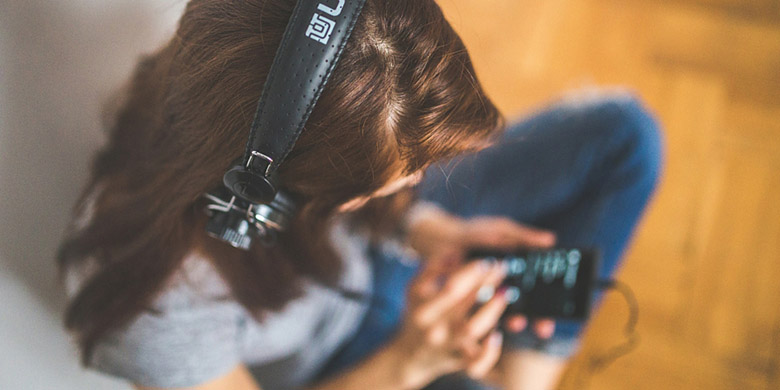 According to an exclusive report from Reuters, Amazon is planning to launch a stand-alone streaming music service in late summer or early fall this year. We assume it will be something similar to what they did with Amazon Video in April, when non-Prime members could sign up for their streaming video subscription without paying for full Prime access.

Amazon has yet to comment on this story yet, but Reuters reports that the music subscription service will cost $9.99 per month, which is the same price as Spotify Premium and Apple Music. Amazon currently has Amazon Music included with a Prime membership, but their library isn’t as robust as its competitors. This is something they’re surely working on improving before launching the new stand-alone service.

Will people give up Spotify or Apple Music and switch to the new Amazon Music? Most likely not, at least not based solely on the music service. I’ve been a Spotify member since 2007 and have an Amazon Prime membership as well, but I never use Amazon Music. Spotify has way too many great features that I use regularly, so it’s worth $10 a month for me, even though I get Amazon Music included with Prime.

Amazon has a huge advantage, however, when it comes to recruiting subscribers once their new service launches. They can throw in bonuses, such as free trials to Amazon Video, or extended Prime trial memberships in order to get you to sign up for Amazon Music. They also have a great integration with Amazon Music and the Amazon Echo, which is pretty neat. You can sync the Echo with your Spotify account as well, but I wouldn’t be surprised if they take that away after they separate out the music subscription. Remember how they stopped selling Apple TVs last fall? I’d say it’s more a matter of when, not if.