There’s no doubt about it, Microsoft makes some of the best controllers around. Not only are Xbox controllers ergonomic and comfortable during extended play, they’re also compatible with numerous devices — including PCs and the upcoming Xbox Series X. This means any Xbox One controllers you purchase today will work well into the next generation of consoles, so if you’re a fan of multiplayer games, why not stock up?

Shop Xbox One Controllers at Microsoft

Microsoft is currently running a special promotion on many of its Xbox One controllers, making now a great time to upgrade “Player Two” from that uncomfortable third-party device. And if you’ve never purchased a new controller, you should seriously consider treating yourself. Assuming you’ve had your Xbox for over a year, you’ve probably forgotten how good new controllers feel right out of the package.

There aren’t any deals on the official Xbox One controller right now. If you’re okay with a 3rd-party controller, scroll down to the next section to find some current deals; otherwise, here’s a selection of Xbox One controllers for your consideration.

Save Money With Alternative Controllers

If none of the Microsoft-made controllers catch your eye — or you’d like to save even more money — there are a couple good deals on third-party controllers that are actually worth the price of admission. Amazon even has a slight discount on a “Very Good” refurbished Elite Series controller for Prime members. In order to use these wireless Xbox One Controllers on PC, you’ll need the Wireless Adapter, which eBay is selling at one of the lowest prices we’ve seen.

Be sure to set a Deal Alert so you don’t miss out on controller deals like this in the future. With the next generation of consoles on the horizon, we’re sure to see some major price cuts soon.

You might enjoy this popular Xbox deal from our Frontpage:

Any product or service prices/offers that appear in this article are accurate at time of publish, and are subject to change without notice. Please verify the actual selling price and offer details on the merchant's site before making a purchase.
Tags
comparison-guide
Facebook Twitter Reddit Share via Email 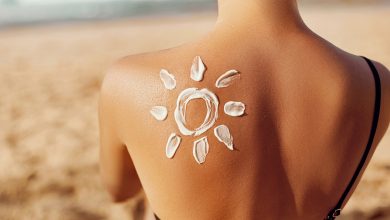 Thousands of Amazon Shoppers Swear by These Sunscreens 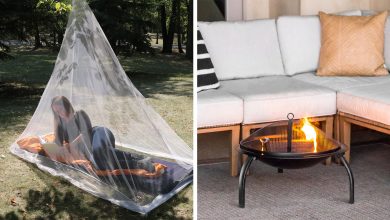 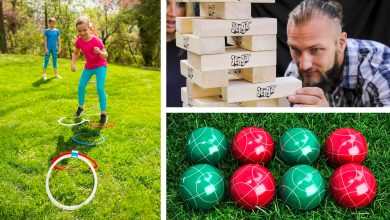 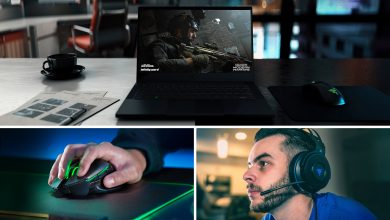