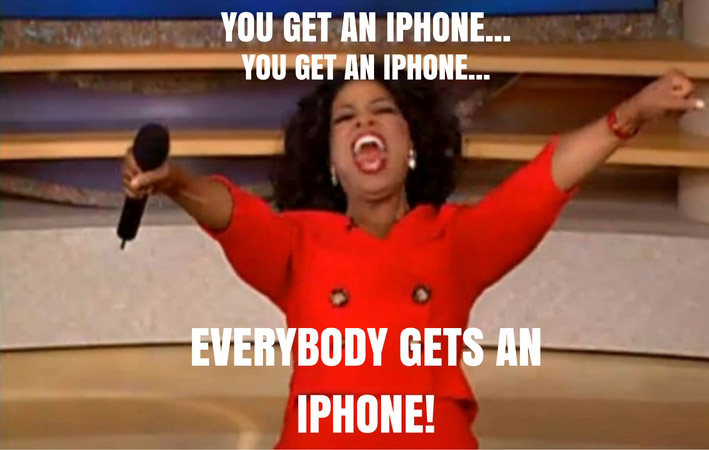 The new iPhone 7 was unveiled yesterday and T-Mobile was quick to offer the new phone for free if you trade in your old iPhone 6 (or newer model). However, T-Mobile is actually not the only carrier offering this deal. You can get a similar offer from all the other major carriers.

Before we go any further, let’s just acknowledge that instead of locking customers into two-year contracts for their plans (which no one does anymore), cell phone carriers are now trying to lock you in by giving you 24 months of bill credits to pay for your new phone. If you decide to switch before that, you pay the remaining balance on the phone or just give the phone back (T-Mobile and Sprint). If you have no plans on switching plans within the next two years, this is a great way to get a new iPhone 7 and not having to pay anything for it. If you don’t want to commit to a carrier for that long you should really think this over before handing over your current phone.

Another thing to note is that the new Jet Black color only comes with 128GB or 256GB memory, it’s not available with 32GB.

Same deal as T-Mobile. Their $20 activation fee is waived if you place the order online. If you want the 7 Plus or more memory than 32GB you don’t have to pay an upfront payment for the difference, it will be distributed over 24 months.

Sprint actually allow a few other phones to be traded in as well. Eligible phones include iPhone 6, iPhone 6 Plus, iPhone 6s, iPhone 6s Plus, Samsung Galaxy S7, Samsung Galaxy S7 edge. They also have a limited time offer where you can get the iPhone 7 265GB for the price of the iPhone 7 128GB. That’s an additional $100 off compared to the T-Mobile deal. They also offer a 30-day total satisfaction guarantee, so if you’re not satisfied you can return your phone and get a refund for the device costs, qualifying service costs and related fees. According to Gizmodo, Sprint is only offering this trade-in deal until 9/16.

This seems to be the least popular carrier among Slickdealers. It might be because they first only made it available to DirecTV and AT&T U-Verse customers, but they have since opened it up to everyone.

As expected, there’s a huge demand for the new iPhone. The new Jet Black color option is the most sought-after and won’t ship until October for many customers. If you’re OK with the more “plain” colors (i.e. anyone who uses a phone case), you should be able to get a shipping date for on or around 9/16. It could vary depending on which carrier you choose, though, and people aren’t too excited about that on Twitter.

When you get that #iPhone7PreOrder within 10 minutes then see the delivery date is 2 weeks after launch: pic.twitter.com/HhZr1U8F6C

My #iPhone7PreOrder confirmation says I’ll be getting my around the time the Iphone8s comes out. SMH

When you get that Sept 16 delivery date on your #iPhone7PreOrder pic.twitter.com/8Kt3FZ2Jl4

Woke up early
Put in order
Got everything I wanted
Processed…

When you click submit order at September 16th delivery, and it confirms to October 4th #iPhone7PreOrder pic.twitter.com/t8y35hHYPX 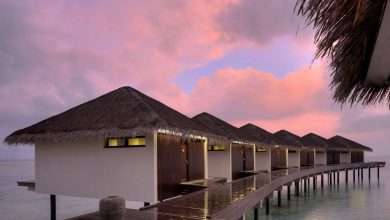 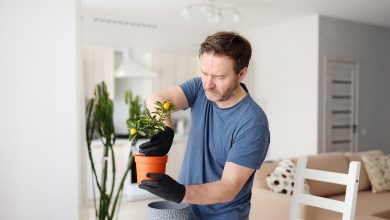 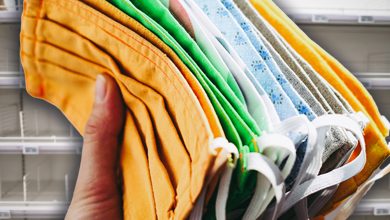