It looks like the next installment in the MonsterVerse franchise will be invading theaters and HBO Max two months early. Originally set for a May 21 release date, Godzilla vs. Kong will now premiere on March 26, and will be available to stream the same day it hits theaters.

If you’re an HBO Max subscriber, you’ll be able to stream the full film at no additional charge. Unfortunately, HBO Max scrapped its free trial subscription just before the release of Wonder Woman 1984, so you’ll have to subscribe to the service if you want check out Godzilla vs. Kong from the comfort of your home. HBO Max costs $14.99 a month, which isn’t much more expensive than your average movie ticket.

This release is part of Warner Bros. strategy to release all of its 2021 film lineup to both HBO Max and theaters simultaneously. The first film released this way was Wonder Woman 1984, which premiered on Christmas Day 2020. While it’s not easy to translate HBO Max streams to box office sale, Wonder Woman 1984 has so far picked up over $140 million worldwide at the box office despite many theaters remaining closed. New releases will be available on HBO Max for 31 days before they return to a more traditional release structure, so be sure to catch the movies you want before they leave the service. 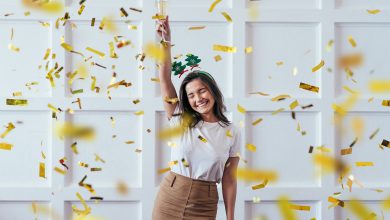 Best Bank Bonuses and Promotions in 2021: Up to $800 Bonus Cash in February 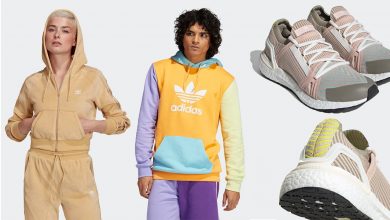 Get an Extra 20% off adidas Sale Items Including Ultraboost 20 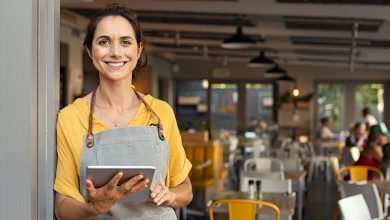