Sony is releasing two new color schemes for its DualSense PS5 controller next month. The new controllers will ship on June 11th when you buy directly from PlayStation, and on June 18th when you purchase from other retailers.

Sony shocked the world when it revealed a startling, white-centric color scheme for the PlayStation 5 back in June 2020. Many lifelong PlayStation fans found themselves dismayed at the sudden shift from the console’s traditional Black coloring, prompting calls for a return to form.

Though it’s still difficult to actually find a PS5 in any color, Sony has fortunately mustered up some goodwill for its fans by releasing two new colorways for the DualSense controller: “Midnight Black” and “Cosmic Red”.

Out of This World Design

Looking to the stars for inspiration, Sony’s new “galaxy-themed” controllers place the magic of space in the hands of gamers. Midnight Black has matte-black plates paired with a sleek black base, meant to “reflect how we view space through the night sky”, according to the recent announcement on the official PlayStation Blog. Meanwhile, Cosmic Red’s distinct red plates are an eye-catching breath of fresh air, “inspired by the vivid shades of red found throughout the cosmos.”

You can now pre-order both controllers from a number of retailers, including Amazon, Target and Best Buy. However, we recommend pre-ordering directly from Sony, which will ship the controllers on June 11th — a week ahead of any other stores.

Midnight Black will retail for $69.99, the same price as the current base DualSense controller for the PS5. Cosmic Red will cost slightly more, priced at $74.99. The reasoning for the small increase in price for Cosmic Red isn’t clear, but it’s likely the colorway will still be a wildly popular choice for players.

If you’re tired of your current PS5 controller’s white coloring, you’ll likely find purchasing some swappable faceplates more cost-effective. However, you’ll have to head to a third-party retailer, since Sony isn’t currently selling its own faceplates. A great resource is ModdedZone, which has a number of protective skins and custom controllers for PS5, PC and several other consoles.

Still, third-party gaming accessories tend to be hit-or-miss, particularly controller faceplates and skins, so shelling out the extra bucks for a new controller is the right move if you need a more permanent change in your controller line-up.  If you want a shiny new Midnight Black or Cosmic Red controller in your hands come June, make sure you pre-order soon as stock for either color scheme could run out quickly. 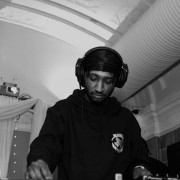 Kyle is a DJ, dance music producer and writer located in Baltimore, MD. A seasoned independent artist, he's got years of experience navigating an ever-changing industry. He's constantly on the lookout for sweet deals on audio gear and software to keep his sound competitive and enticing. If he's not making music, Kyle's playing video games, watching dramas and arguing with strangers on the internet. 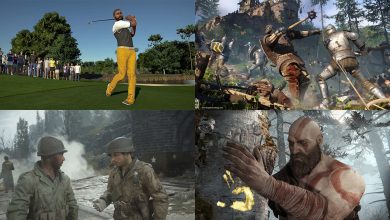 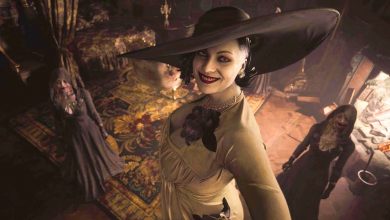 Resident Evil Village Sale – Save $10 or More on All Versions 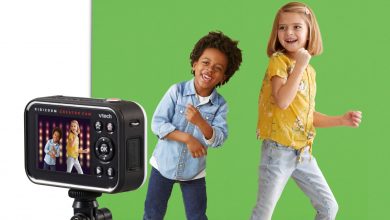 Get a VTech KidiZoom Digital Video Camera for $37 at Walmart 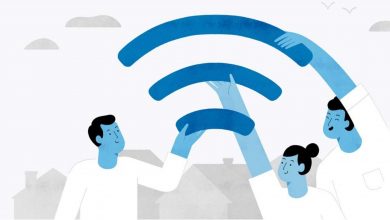 Amazon Sidewalk is Using Your Wi-Fi to Build Smart Neighborhoods