If you own a PlayStation 3, PS Vita or PSP, now’s the time to stock up on digital games, as all three digital stores will reportedly shut down later this year. You’ll still be able to play digital versions of games currently installed on your system but – come this summer – you won’t be able to buy digital titles or their associated DLC.

News of the closures was first reported by TheGamer, which verified the information with a source close to Sony. The tech giant is said to be making an official announcement later this month, although it’s remaining tight-lipped until then.

PS Vita is expected to keep its digital doors open the longest, closing on August 27. PlayStation 3 and PSP, meanwhile, will shutter storefronts on July 2. The community backlash to the news has been overwhelmingly negative – so we can only hope Sony changes course in the ensuing weeks.

How Will the PS Store Closure Impact Access to Last-Gen Games?

While details won’t become clear until Sony steps forward with an official statement, you may lose access to any games that aren’t installed on your console before the digital stores’ closures. Sony might give you a way to re-download titles you’ve already purchased that aren’t currently installed, but if it decides to take all servers offline for the three platforms, you simply won’t have a way to retrieve your digital games.

Regardless of the outcome, Sony is all but guaranteed to issue a lengthy update about how its decision will impact your digital library. Stay tuned in the coming weeks for more details.

More from Slickdeals: Spring Forward: Up to 50% off at adidas.com!

Making the Case for Digital Preservation

As digital downloads become more popular, so too does the case for digital preservation. This latest news about PlayStation only strengthens that argument – if one company’s decision can wipe out your entire game catalog, it’s difficult to preserve those games for future players. While physical discs will remain playable for years – until they get irreparably scratched – digital libraries need to be maintained in a remote server. Lose access to that server and your library is effectively out of reach.

Digital preservation is also a massive issue for collectors. When you can no longer purchase a digital copy of a game released 10 years ago, you’re left searching for a physical copy – which can sometimes carry astronomical price tags. Digital downloads are not only convenient, but they’re often the only affordable way to get your hands on iconic, classic titles. In other words, games such as Metal Gear Solid 4, Ico and Infamous 2 would all become a bit more difficult to play when PS3 servers permanently go offline.

If Sony does end up limiting access to titles on PS3, PSP and PS Vita, we may see some of them resurface on PlayStation 5. Several PS3 titles are already available on PS Now – Sony’s game streaming service – but we could see renewed interest in bringing a larger catalog of classic games to its storefront. Ideally, anyone who previously purchased the games would have free access to them, but simply making the titles available for a new audience would go a long way towards preserving these classics for generations to come. 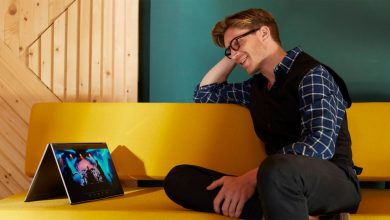 Back to School Deals on Intel-Powered Laptops Make the Grade 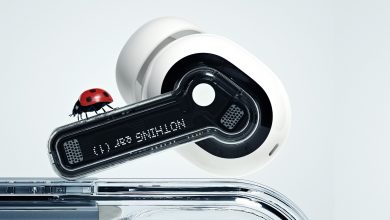 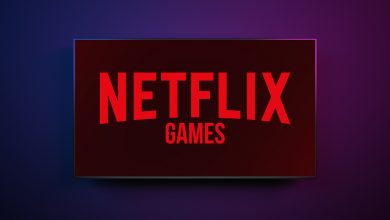 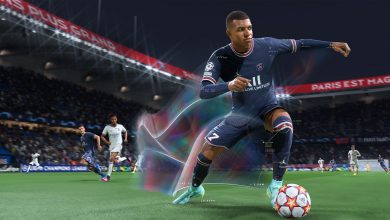 FIFA 22 Pre-Order Guide: How To Get 20% Off Your Purchase