Amazon just added Los Angeles and Orange County to the list of locations where Prime members can get free two-hour grocery delivery from Whole Foods via the Prime Now website or app. We decided to place a test order to see what the process was like, and also compare it to an order one of our contributors placed in Austin, Texas, the week prior.

If you’re already familiar with ordering via Prime Now, there’s nothing new about the process. The only difference is that Whole Foods has been added as a store. Even the packaging and delivery process is the same. If you’ve never tried it out, we’ll walk you through the whole process.

I was pleasantly surprised by the selection featured in the Prime Now app. There wasn’t a single item I searched for that was unavailable. They had fresh produce, meat, seafood, eggs, dairy… you name it. However, our Austin contributor did notice that some specialty items were not available via Prime Now. More surprisingly, however, was that she couldn’t find any strawberries in the app, and it’s currently peak strawberry season in Texas.

Prices looked the same as in-store prices, and I couldn’t spot any markups. I did see some discounted items, however, but there was no indication that they were Prime Now exclusive discounts. When we did a price comparison of online versus in-store prices in Austin, there were very few instances of different prices — the order total (~$90) only varied by $2.30 when compared with prices in the store.

One pain point we came across in the ordering process was the weight ranges listed when buying certain proteins. For example, if you’re buying chicken or salmon, you can see the price per pound, but the package weight says 0.75 – 1 lbs. This means that two packs of chicken breasts or salmon fillets could weigh 1.5 – 2 lbs combined, but you won’t find out until it’s delivered. If you’re budgeting for 2 lbs and only get 1.5, someone is not eating dinner that night. This is definitely something Amazon should try to solve. 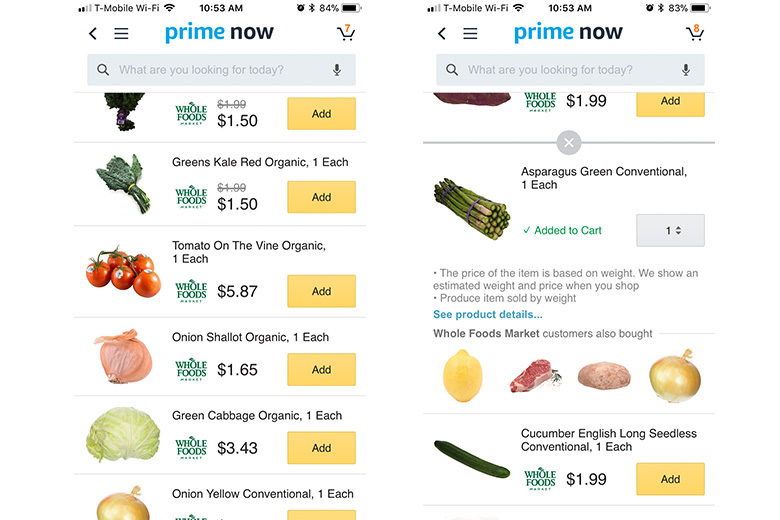 Placing an order was easy. You can search for specific items or browse by categories, such as vegetables, fruit, meat, etc. The only issue I had with my order was that I thought I chose two vine tomatoes, but I actually ordered two whole vines with four or five tomatoes on each. That was a user error on my part. Nothing a big batch of pico de gallo can’t solve.

If any of your items are out of stock after you place your order, you will receive a text message with a suggestion for a replacement item. You can accept or decline by simply responding to the text message. My order included a jalapeño, which was out of stock, so I received a text asking if I wanted to buy the “conventional jalapeños” instead. Due to the inexplicable price difference, and me not fully knowing what a “conventional jalapeño” was, I politely declined. Once my order was packed up, I received a confirmation text explaining that the order was ready and that I would not be charged for my canceled jalapeño. 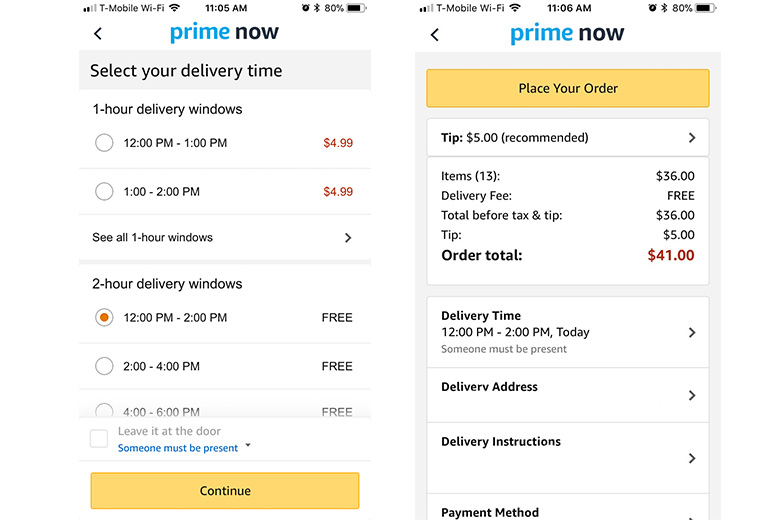 Checking out was simple since Prime Now uses the address and payment info stored in your Amazon account. You can also select when you want your groceries delivered. One-hour deliveries cost $4.99, but if you can wait two hours it’s free as long as you spend $35. I chose the next available delivery window, which was between noon and 2 p.m., and my order was delivered around 12:50 p.m. Not bad at all. Delivery hours in Los Angeles are between 8 a.m. and 10 p.m.

One thing to note, however, is that the two-hour window doesn’t start immediately after you’ve placed your order. You have to pick from the available time slots and choose a window that works for you. We placed our Austin order around 3:30 p.m. and the first available delivery window was between 6 and 8 p.m. The order was delivered by 6:40 p.m., which was still pretty fast. You can always check in on the progress of your order in the Prime Now app, and once the delivery driver is on the way, you can track their location on a map the same way you can with your Uber or Lyft drivers.

If you order any alcohol, be prepared to show your ID at the time of delivery. 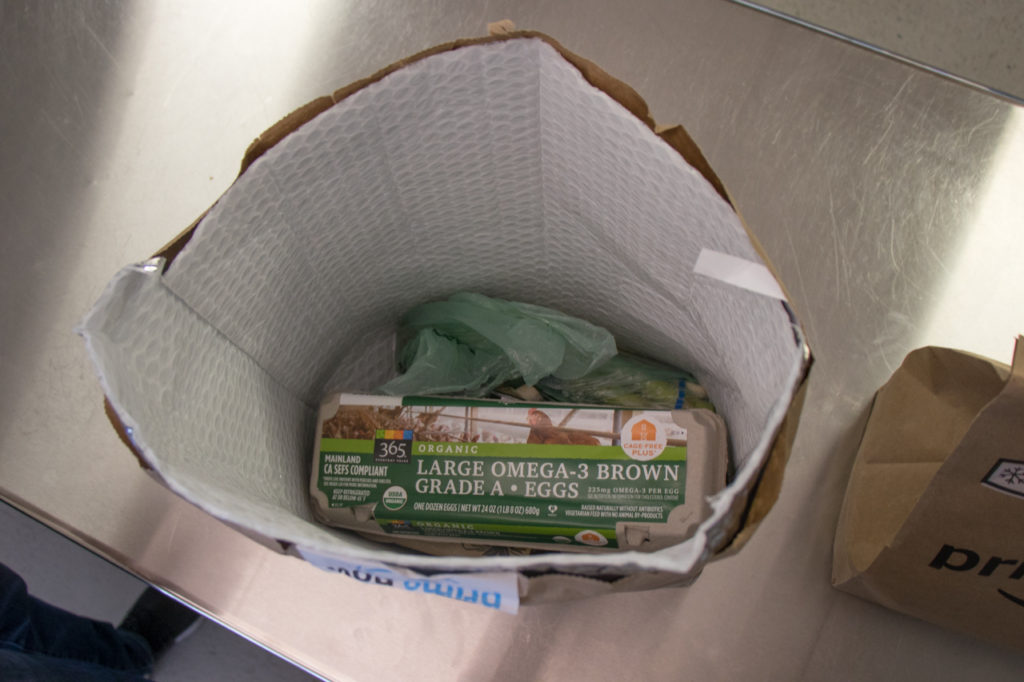 I used AmazonFresh for more than a year to get groceries delivered to my apartment and was mostly satisfied with the service. The one thing that you could never bank on being delivered whole, though, was eggs. They would often get damaged during delivery, and when I saw that my Whole Foods groceries were packed in thin brown paper bags instead of something more similar to the insulated and sturdy AmazonFresh bags, I did not have high hopes for the dozen eggs inside. To my surprise, however, there were no eggs harmed during the making of this article.

The bag holding my perishable items was lined with an insulated bubble wrap, keeping the items cool and somewhat protected. You can’t opt to have an order left at your door if it contains perishables, alcohol, items from local stores, or if it cost more than $500. So the bubble wrap is probably sufficient unless you order ice cream on a hot day and live far from the store. However, my other bag had some issues. The raspberries had tipped over and the juice had started to soak the paper bag, which eventually led to a hole in the bottom. 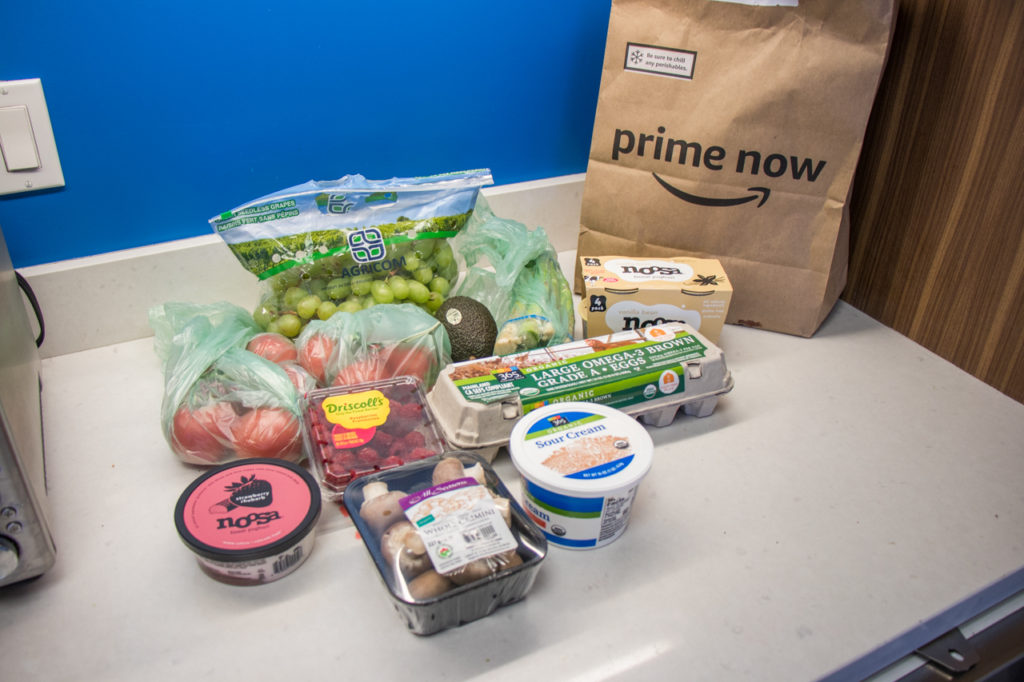 I was curious to see how the fresh produce was going to be selected by my personal shopper. Would my tomatoes arrive mushy? Would my avocado be hard as a rock or ripe? There was no way to submit requests for how they select your produce, so that’s something to keep in mind if you’re planning on using certain ingredients that same day.

For the two orders we placed, almost everything was in perfect condition. My raspberries definitely got smushed at some point during the process and my avocado was not ready to be eaten, but other than that there was nothing to complain about.

Is This a Good Deal?

We did a price comparison for 21 different items, looking at the in-store prices from a Whole Foods store in Austin and those listed in Prime Now. While there were some items that were slightly more expensive in-store, there was an equal amount of items that were cheaper as well. Plus, the price difference was always less than a dollar total. During checkout, the totals were almost identical. The Prime Now order total (before taxes and tip) was $89.43, and the in-store total was $91.73. With the $9 suggested tip for the Prime Now order (you can adjust the amount if you want), we paid $98.43. 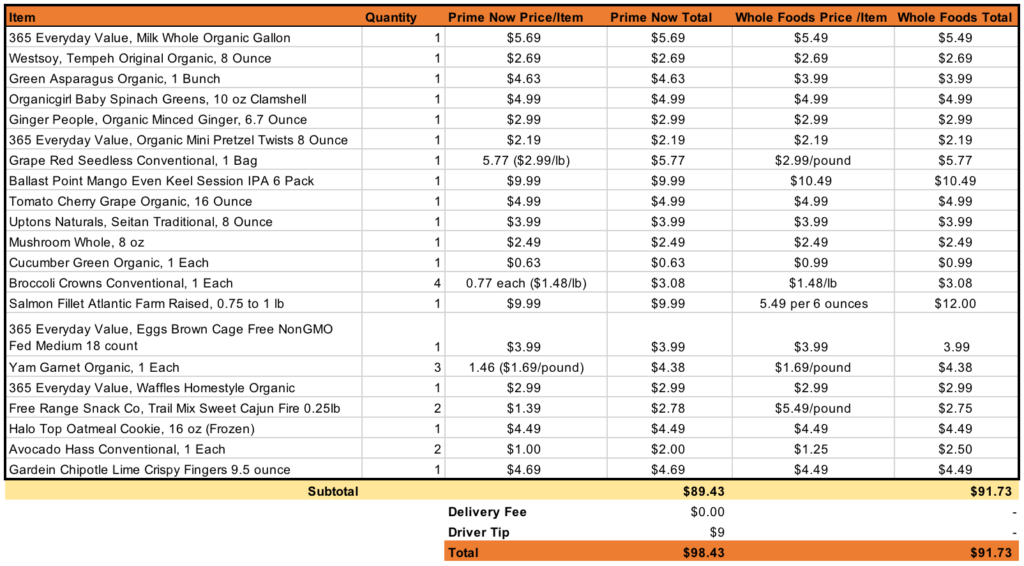 So is it worth $6.70 to avoid a trip to the store for grocery shopping? That’s really an individual choice, but if you end up placing multiple orders every month, it’s going to start adding up. According to data from a survey published on Statista.com, Americans averaged 1.5 trips to the grocery store per week in 2017. If you were to opt for Prime Now deliveries for all your grocery purchases, you would spend around $30 a month minimum just tipping your delivery driver, if we assume an average tip amount of $5. That’s a lot for just not having to go to the grocery store. It makes AmazonFresh seem like a steal at $14.99 a month, since there’s no additional suggested tip. Why can’t they just add Whole Foods to AmazonFresh instead?

While it doesn’t seem like there’s a markup on items ordered via Prime Now, you’re still shopping at Whole Foods. It’s not the most affordable grocery store around, but if you’re already a Prime member, it’s another major perk you get with your membership. It’s quick and convenient, so I can definitely see myself using it from time to time. If you have the Amazon Prime credit card, you get 5% cashback on all Whole Foods purchases, which will add up over the course of the year if you shop there regularly.

I think this is a no-brainer if you’re a Prime member who usually shops at Whole Foods. It’s definitely worth trying at least. If you don’t fall into that category, it’s most likely not going to replace how and where you’re currently buying groceries. The convenience of it is certainly nice, but not being able to make sure you always get ripe avocados, unbruised apples or the right amount of meat, for example, will probably be a deterrent for many. Not to mention the tip amounts. 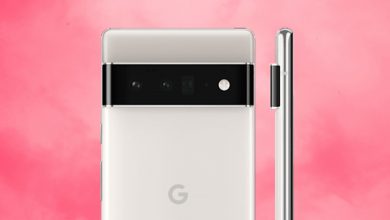 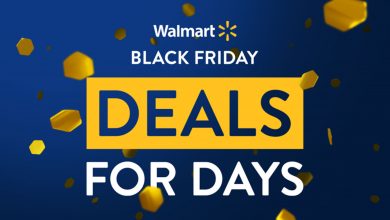 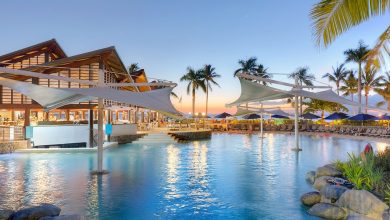 Engaged? Exotic Fiji Radisson Resort Is 62% Off and No Blackout Days