Update: As of 1230EST, they must have caught on because the code is no longer working. I am going to leave this post active because $74.00 is still the best price I have seen it go for. I hope you were able to get one. 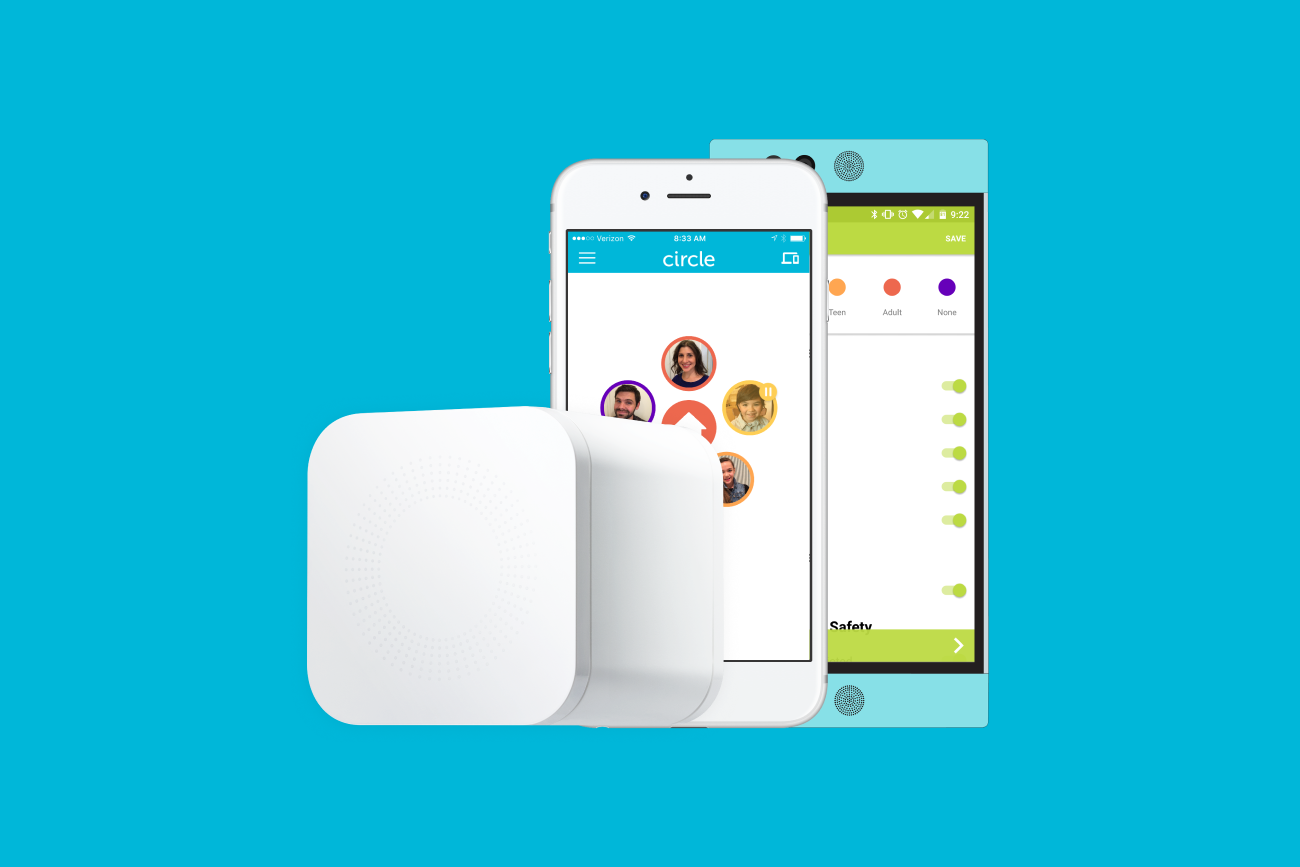 This comment has been rated as unhelpful by Slickdeals users
Joined Dec 2005
Just tryin' to get a nut
1,753 Posts
1,052 Reputation
11-16-2017 at 08:06 AM #2
For those that have no idea what this is, it's an internet gateway that allows you to restrict access for your kids, set timers and filter content.

I'm not sure what the hardware component does, but there are plenty of software solutions for this same thing.

There is reason to believe at least some people within Disney, which owned Weinstein's production company for a dozen years, knew about his behavior. One former Disney human resources employee told us he received complaints from at least five women about Weinstein. "It was a known secret that the sexual harassment was part of his deal," he said.

Then theirs ESPN with race baiters and kneelers...

Not to mention movies and cartoons with themes, messeging and violence that many would not deem good consumption for children.

I've tried a couple of apps (e.g. QualityTime) to help my kids better manage their mobile usage, but I've either found them klunky to work with or too easy for my kids to disable. I've been considering getting Circle for awhile. This is the by far the best price I've seen (saw it once for $80 at Amazon, but it's been sticking closely to the $99 price).
Reply Helpful Comment? 0 0

It's feature-rich and simple stupid to setup even on 4hrs sleep because your kid can't sleep and your dog threw up in it's kennel, during the same night. It can be accessed remotely, has an internet pause feature when the kids have 'trouble' answering your call to come eat. And when they self-monitor and respond in a timely manner, you can use the reward feature to give them more internet time (in 15min increments).

Call it what you will but if you don't want to turn the management of your home internet infrastructure and device access maintenance a lifestyle, this is the way to go.
Reply Helpful Comment? 0 0
This comment has been rated as unhelpful by Slickdeals users
Joined Nov 2012
L3: Novice
152 Posts
42 Reputation
11-16-2017 at 08:59 PM #15
Thanks. Apparently it was a mistake at their end - the code wasn't meant to be usable with the flash sale discount. Still a great deal at $74 - the lowest it has ever been priced I think. In for 1.
Reply Helpful Comment? 0 0
Page 1 of 1
1
Join the Conversation
Add a Comment

Samsung Galaxy S20: Save up to $700 by Trading in Your old Device
Copy Code & Open Site More Deals from
Did this coupon
work for you?
Copy
Link Copied to Clipboard