AnkerDirect via Amazon has Anker PowerWave 7.5W/10W Max Wireless Charger (No AC Adapter Included) on sale for $8.49. Shipping is free w/ Prime or on orders of $25 or more. Thanks DJ3xclusive 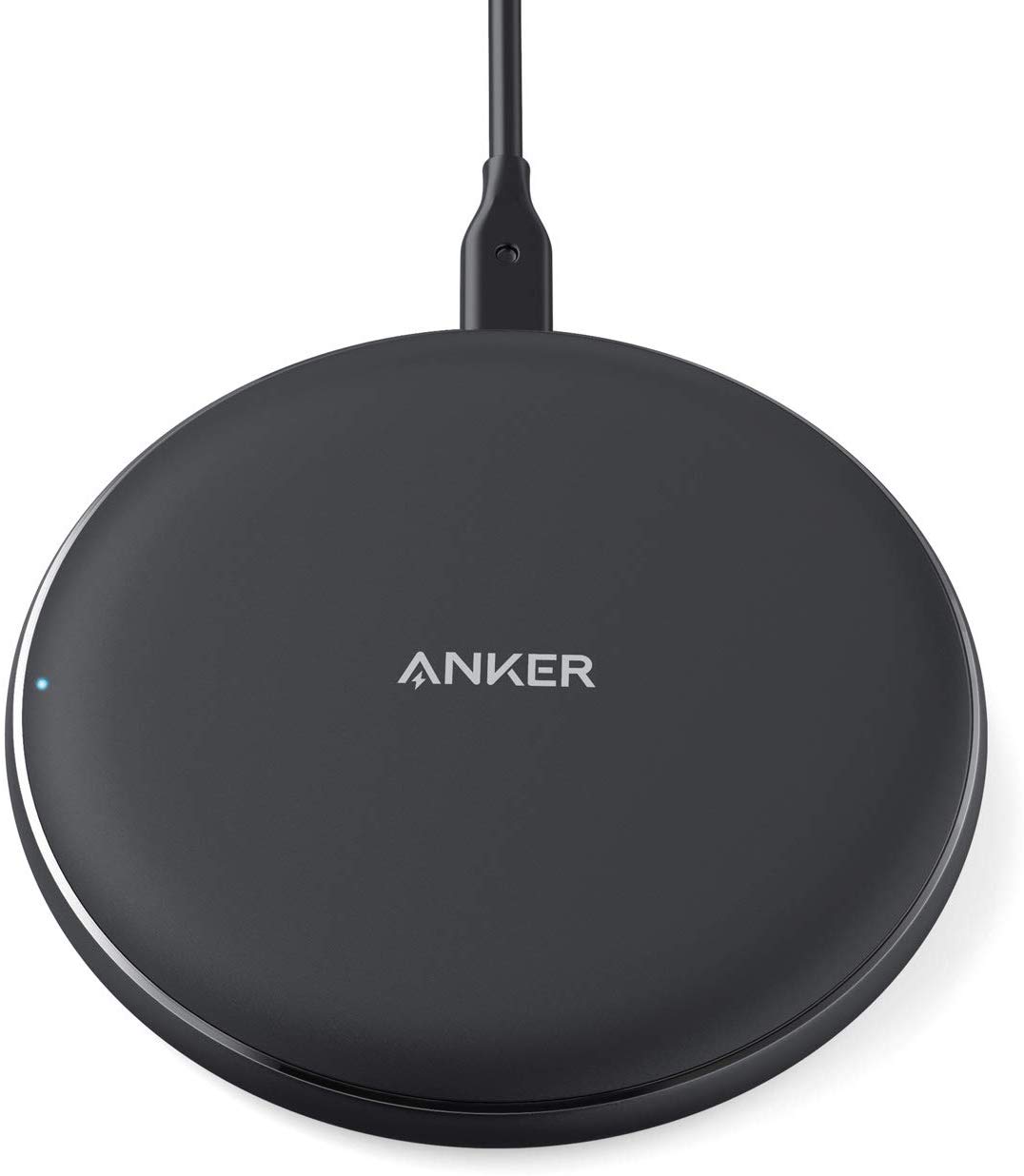 Add Comment
Reply
in Chargers & Power Banks (8) Get Amazon Coupons
If you purchase something through a post on our site, Slickdeals may get a small share of the sale.

As to why certain phones don't charge at a higher rate than the 5W Baseline Power Profile with some chargers, it's an unfortunate situation not unlike USB charging, where multiple fast standards, some proprietary, have emerged beyond the standard EPP spec. Everyone prefers their own way of doing "fast" charging, and it's a bit of a mess. Just substitute Qi for USB.

At least on the wired side, things are kind of converging, with cross compatibility between USB-PD and QC4+, but on the wireless side, no such luck yet.

Even with the standard charge rate it had to be placed incredibly precisely to start charging. It just was not worth the hassle to me to have to work on the exact placement every time I wanted to use it.
Reply Helpful Comment? 2 0
This comment has been rated as unhelpful by Slickdeals users
Joined Jun 2012
L6: Expert
1,493 Posts
146 Reputation
11-15-2019 at 11:42 AM #56
Will these wireless chargers work with an Otterbox Defender case?

Anyway, to measure the charge amps/Volts/Watts I use and like this USB power meter:
https://www.amazon.com/gp/product...UTF8&psc=1

Wow, good deal. I just got one of these in case the other one doesn't work. Thanks!

Also, thanks for confirming that it works with the thick Defender case.
Reply Helpful Comment? 0 0

Wireless charging on Pixels is unreliable at best, and damaging from overheating at the worst.
Reply Helpful Comment? 0 0
Last edited by MMMilk November 15, 2019 at 02:48 PM.
Page 4 of 8
2 3 4 5 6
Join the Conversation
Add a Comment
Deal Alerts