Note, promo codes are typically limited to one per account. 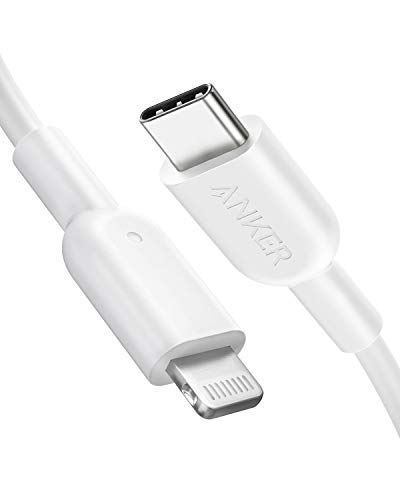 Add Comment
Reply
in Cables (9) Get Amazon Coupons
If you purchase something through a post on our site, Slickdeals may get a small share of the sale.

But I get others who need that. Personally, I just wish the advantages were better like the QC chargers with Android, but I've heard those have problems with phones overheating and causing the battery to wear out. I don't have Android, so I don't know for sure. I have so many of the USB A to Lightning connectors and chargers that it would be a huge cost to replace a lot of that, only to find myself replacing them again when the next best thing comes out from Apple like USB-C to USB-C or USB-C to a new proprietary connector that offers even faster charging (knowing Apple I could totally see this latter scenario being more likely).

Again, not criticizing anybody who wants to save the time using USB C. If you haven't already invested in 2.4 A chargers like iPad ones or other branded ones, then I would totally jump on USB C, especially now that the new iPhone Pro models have that included.