$12
$17.98
& More
+81 Deal Score
58,124 Views
Amazon has select TP-Link Smart Home Products on sale for prices noted below during their Cyber Monday Sale. Shipping is free with Prime or on $25+ orders. Thanks DJ3xclusive 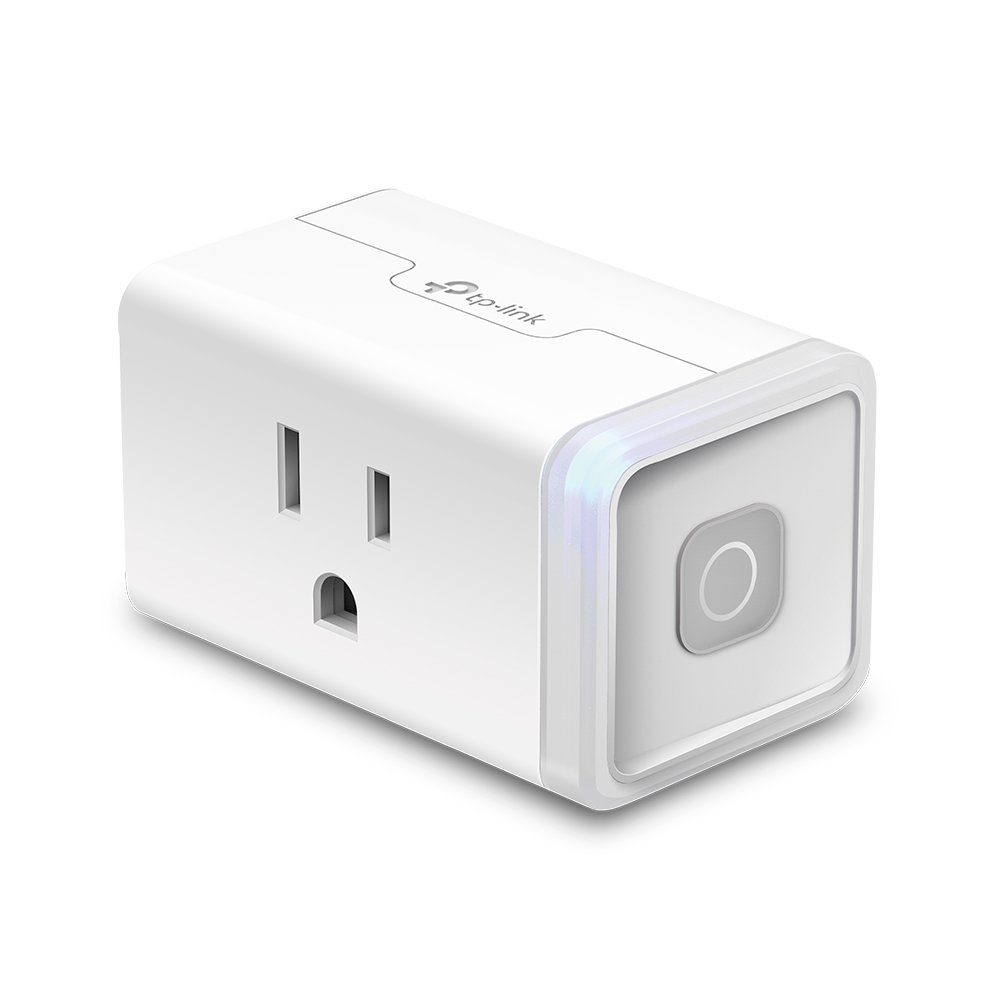 Written by Edited December 2, 2019 at 05:38 AM by
Amazon has selective Kasa Smart home products on sale today, shipping is free with prime

Add Comment
Reply
in Home Automation (10) Get Amazon Coupons
If you purchase something through a post on our site, Slickdeals may get a small share of the sale.

Most the cheap chinese junk is well junk, because there is zero uniformity or those one-off apps/companies aren't going to be around. The cheap stuff is fine if you plan on only using 1 or 2 devices but as soon as you start buying a lot of smart stuff it isn't worth it go to cheapest route possible.

Yes TP-link is also a chinese company but at least they have been around so I think these are better plugs than the non-name brand smart plugs for half the price you can find on amazon. Yes they probably sell your data just like everyone else such as Google Nest, Amazon Ring, Netgear Arlo, and Samsung smart things.

Also another to thing to be mindful of is that most of these wifi smart devices use cheap wifi N chips (that is wifi 4 standard, WPA2) which most likely won't have the same security standards in next few years when WPA3 is the new security standard.

It would be nice if smart devices came with replaceable usb wifi chips so we you can keep using the same smart plug and upgrade the wifi chip via usb to maintain security standards. But we live in the consumer age where everything is disposable.

Yes there is zig-bee and Z-wave which probably make better smart devices than wifi, but are not used or mainstream yet because most people are familiar with WiFi and it already works with their existing network rather than having to buy another specialized device for zig-bee/z-wave.

As for these, they work well, Kasa app works well, the use wireless wifi 4 N standard on the 2.4ghz band only. Haven't seen any wifi AC or 5ghz smart plugs. You can set schedules on the Kasa app as such as turn off/on sunset/sunrise, timers, etc not to mention smart things app integration so they can be triggered via events if you are into that. II wouldn't use indoor smart plugs outside even in a protected cover, they aren't waterproof and humidity will get into the plug. They have a specific waterproof outdoor smart plug for this which is perfect for controlling holiday decorations as it has 2 outlets on it which can be expanded further via waterproof extension cord adapters.
Reply Helpful Comment? 0 0
Last edited by Joeggernaut December 2, 2019 at 02:15 PM.
This comment has been rated as unhelpful by Slickdeals users
Joined Jun 2012
L2: Beginner
97 Posts
12-02-2019 at 02:16 PM #36
new to these smart scenes, how do you guys suggest to go around a switch with no neutral wire? was thinking about getting the 3 pack 77 bucks switches, but one of the room doesn't have neutral...
Reply Helpful Comment? 1 0
This comment has been rated as unhelpful by Slickdeals users
Joined Sep 2016
New User
34 Posts
14 Reputation
12-02-2019 at 02:37 PM #37
Lol. the 3-pack is less than $30 just two days ago. They intentionally increase the price on Cyber Monday.
Reply Helpful Comment? 2 2

I would say this is in the top 3 smart plugs on the market without a doubt.
Reply Helpful Comment? 0 0