fine print: each code is only valid once per user and they can not be used in the same purchase 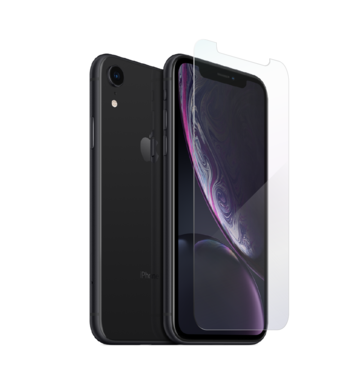 12-06-2019 at 05:10 PM #65
I used to buy their wet install screen protectors as I will always use a case to protect the rest of the phone.
I've been a customer with them for like 5+ years (at least my last 3 phones). I've also bought them some older devices I had laying around.
We've had some QC and customer service issues in the past: Things like getting the wrong protector, the cut being off, or them trying to charge us to pay shipping for a replacement when that wasn't a policy when we purchased them. Overall though they made good on stuff so I continued to buy.

Last year I purchased the wet installs for our Pixel 3 XL phones. I did my wife's first and once it was on I immediately saw/felt a difference. Whereas there old screens used to be made of that "self-healing" plastic that was a little tacky, the new one felt much more like a dry install protector and had a weird texture/haze (almost like a privacy screen). I didn't really get a good answer from support. Someone else had left a review which I read after the fact where they basically stated the same thing I did. There was never a reply and now it seems they have taken down the reviews (they never even posted mine).

Turns out my wife ended up actually liking (or at least getting used to) this new one, so we didn't send at back as I didn't want to leave her phone unprotected for even a day. Even so, major product change, raise in prices, CS that either isn't responsive or doesn't really care to explain to customers. So, yeah...I'm voting with my wallet.

Honestly, if I could be sure I was going to get a consistent product I might pay their higher pricing now, but since they raised the prices they are playing in another league now, one with many more competitors.

just get her a phone case from Spigen, ESR, or Caseology that has the raised corners on the front and around the camera. it is enough to protect it.

Spigen Ultra Hybrid works good for me on p4xl but there are many others that offer similar protection and don't make the phone slippery, they give it more grip.