+4 Deal Score
1,242 Views
my first deal posting, so be gentle (searched and didn't find this posted yet)

if you are looking for a new thermostat, this seems like a good deal. has a beautiful oled touchscreen. it used to have Cortana voice controls but my understanding they took that away in a software upgrade (but seems to work with Alexa and Google home)

seems like the lowest price I could find ever for a new one. 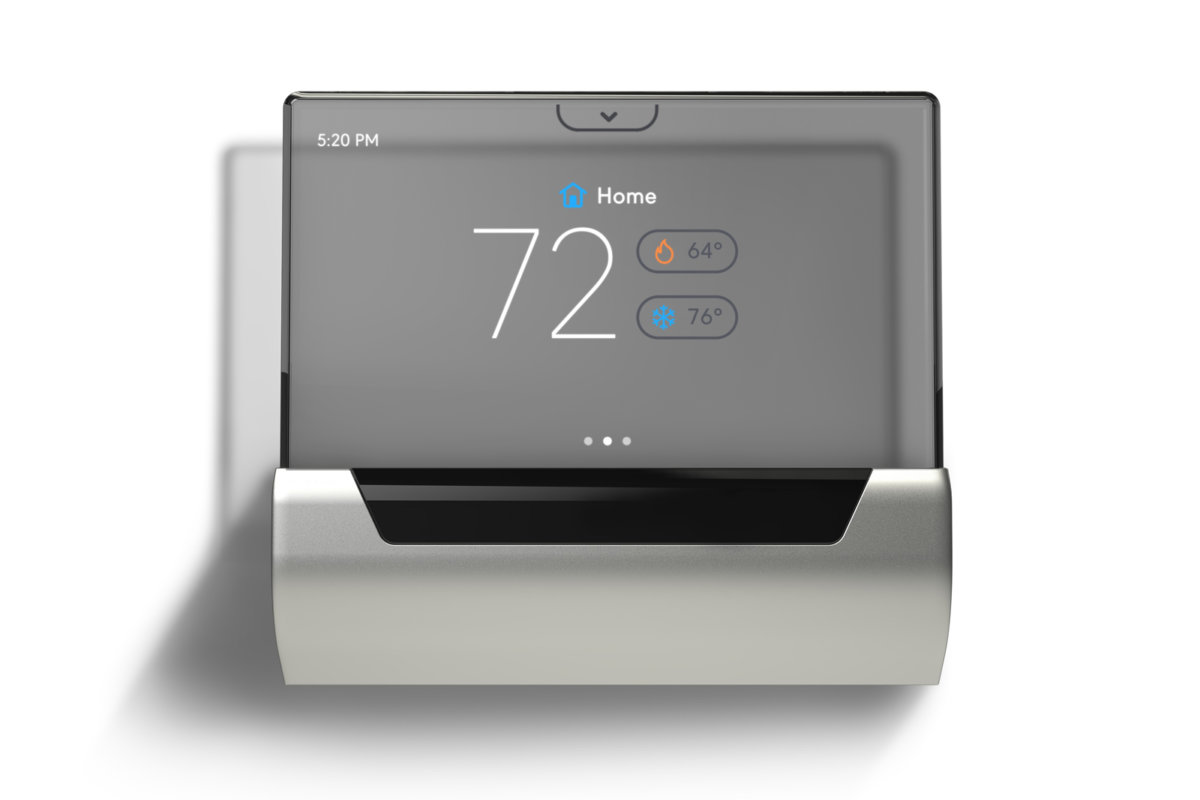 csmits posted this deal. Say thanks!
Add Comment
Reply
in Home & Home Improvement (2) Get Microsoft Store Coupons
If you purchase something through a post on our site, Slickdeals may get a small share of the sale.

Other than the fact that the thermostat runs Windows 10 IoT Core, yeah, there's really not much of a reason for it to be in the store anymore. I imagine Microsoft is trying to dump these as quickly as possible.