Coupons available for this offer:

Save $10.00 with this coupon. Discount at checkout. 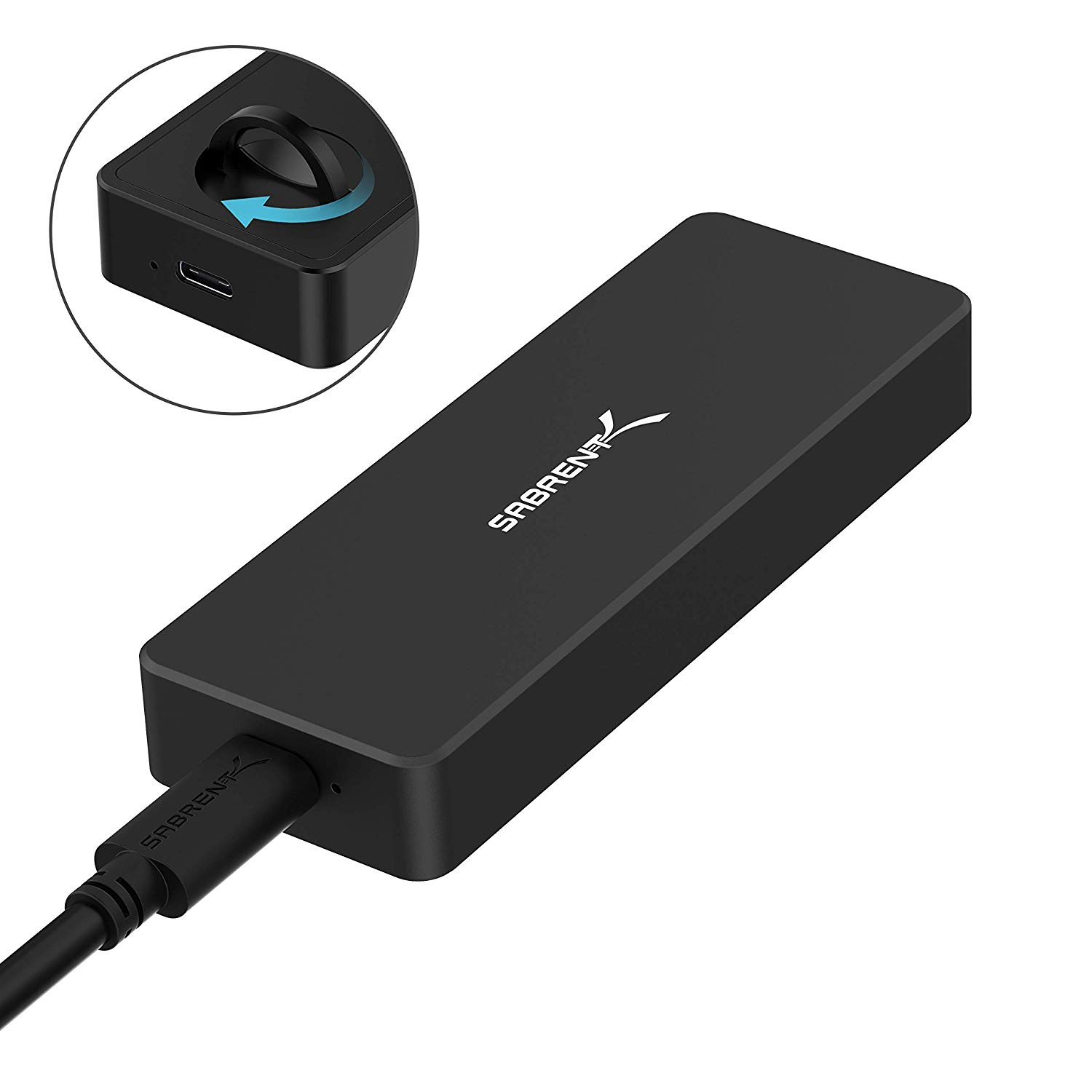 sreemcet posted this deal. Say thanks!
Add Comment
Reply
in Tech Accessories (5) Get Amazon Coupons
If you purchase something through a post on our site, Slickdeals may get a small share of the sale.

TLDR: Check your NVME drive speeds before you buy! If it's slower than 10Gbps, this will suffice, otherwise don't buy!

12-24-2019 at 02:26 PM #13
Not a huge difference between internal and USB 3 external. But also be aware that SSD doesn't speed up console loading as much as it does on PC, look up the Digital Foundry videos on youtube.

If you're looking at this for $35 without a drive included, consider getting a Samsung T5 or ADATA external SSD for $60-80 for 500GB since the consoles won't be able to get anywhere near NVMe speeds anyways.

If you're planning to use this as a boot device (e.g. run Windows directly from the drive), and then transfer the drive to your desktop when you're at home, then something like this might work quite nicely. It's worth noting that if you're planning this that you might need a similar hardware profile between computers that are booting from the drive.
Reply Helpful Comment? 2 0
Page 1 of 3
1 2 3
Join the Conversation
Add a Comment
Deal Alerts

NEVER Pay $100 for the Instant Pot Duo 6 Quart
Copy Code & Open Site More Deals from
Did this coupon
work for you?
Copy
Link Copied to Clipboard