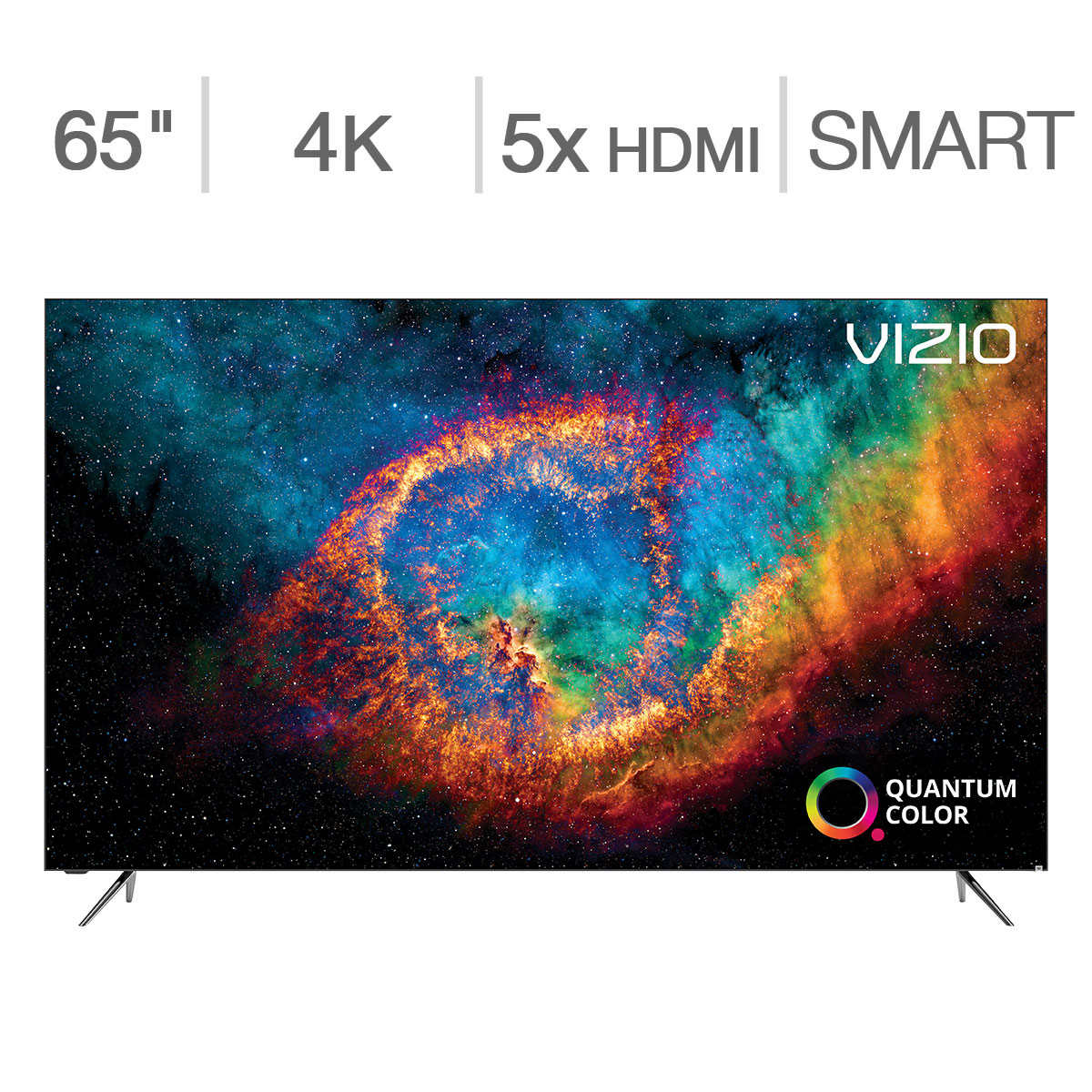 EagerVest8795 posted this deal. Say thanks!
Add Comment
Reply
in 4K TVs (3) Get Costco Wholesale Coupons
If you purchase something through a post on our site, Slickdeals may get a small share of the sale.

The PX-65 is rated about 5 points higher than the TCL 613/617 (costco model), and about 4 points higher than TCL 625 at www.rtings.com. The PX-65 certainly gets bright as blazes and has way more tech (apple airplay and homelink and integrates with alexa; both models have chromecast). The PX-65 user interface is trying to be like Roku with its own PLUTO channel (=Roku channel) but it's not great, i.e. YouTube hangs during startup for us a lot and we have to power-cycle the TV. I had a very high end samsung TV from 2008 (LN52A850 = Q80 back then) so I bought the PX65, to make certain it would be better in at least 3 ways (HDR vs. samsung's 2008 'high color gamut', brightness of 650 vs 500 on the samsung, and 65" vs. 52" on the samsung). If you already have a very premium TV get the PX-65, If you just have a normal TV or a 1080p you will be extremely happy with the 613/617 or 625 model from TCL. The Roku user interface is unbeatable.

Note that just because you have a 4K TV doesn't mean you can AFFORD to watch 4K. We found that our 1TB streaming cap would be exhausted by watching just 2.5 hours of 4K video per month on YouTube. So don't expect to get the full benefit of the 4K TV with today's streaming sources, almost all broadband providers are milking customers for extra $$$ if they stream 4K, just like netflix does.

Blooming on the PX-65 is hit-or-miss, I'd say that in 99% of fullscreen viewing there is NO noticeable blooming. Very often when there is a bright-white title page with black all around it, the FALD circuitry will over-brighten the whites causing blooming. This is NO trouble as it just doesn't happen during regular viewing, and I don't give a crap about a little blooming for black & white credits pages. All FALD TVs have blooming problems because guess what? They are not OLED TVs but they will last 10x longer than OLED TVs, too !
Reply Helpful Comment? 4 0
Last edited by systemBuilder2 January 4, 2020 at 07:49 PM.
Page 1 of 1
1
Join the Conversation
Add a Comment
Deal Alerts

Touchdowns Are Better in 4K: Score a Sweet TV Deal Just in Time for the Super Bowl