Was 22.58 back in early 2018 per Camel. This will be my third one over ~30 years. Compact and the scissors and orange peeler work well. My others had the screwed together scissors instead of the rivet, but no one seems to have complaints with the rivet. 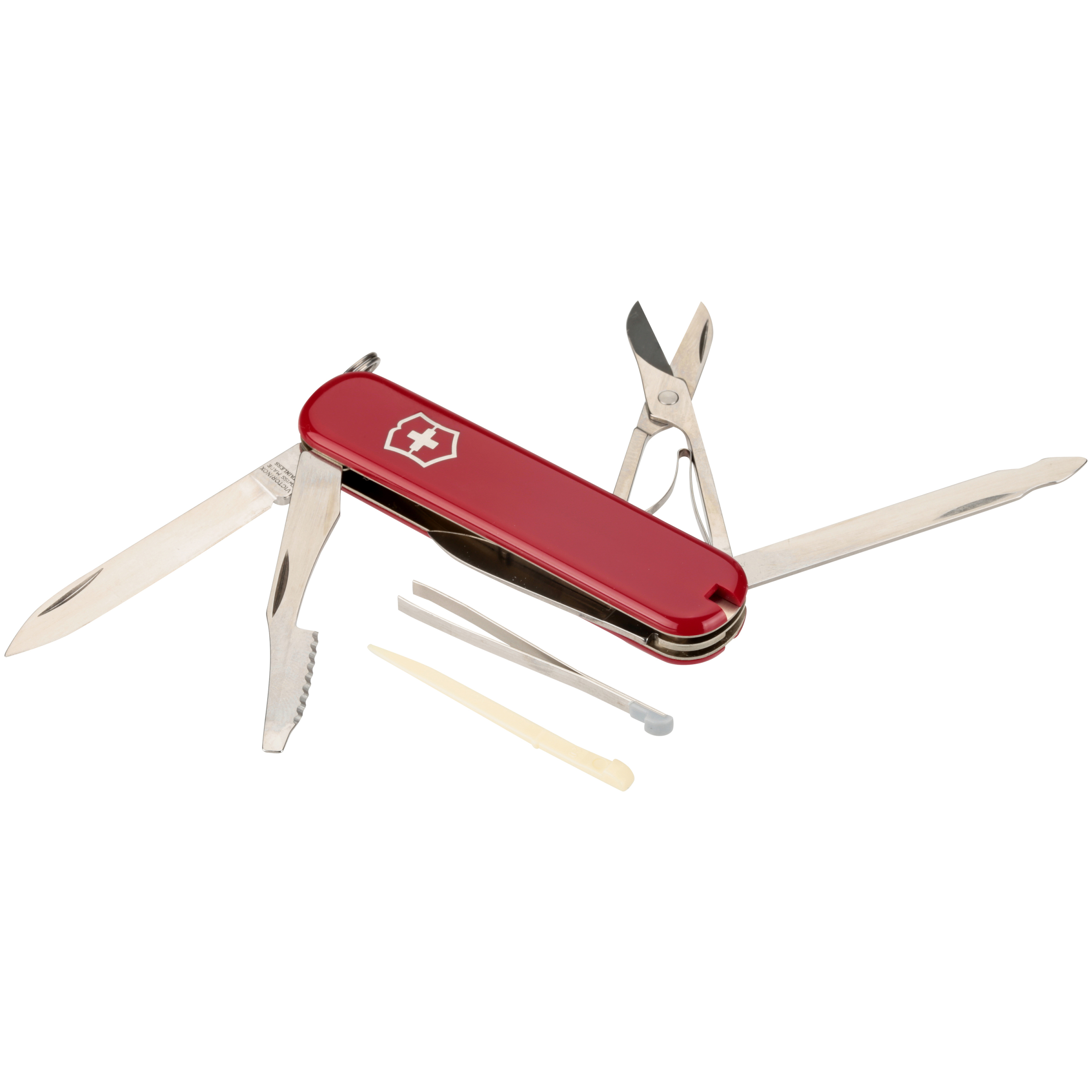 akcanoer posted this deal. Say thanks!
Add Comment
Reply
in Outdoors (6) Get Amazon Coupons
If you purchase something through a post on our site, Slickdeals may get a small share of the sale.

had a few of these pocket knives confiscated by TSA over the years.

You know, the kind of "mono-tasker" you'd expect in a kitchen gizmo. But not on a handy tool that has a small blade that, with a little control by the user, can do the exact same thing.

Amazing Beach Getaways You'll Actually be Able to Afford this Winter
Copy Code & Open Site More Deals from
Did this coupon
work for you?
Copy
Link Copied to Clipboard