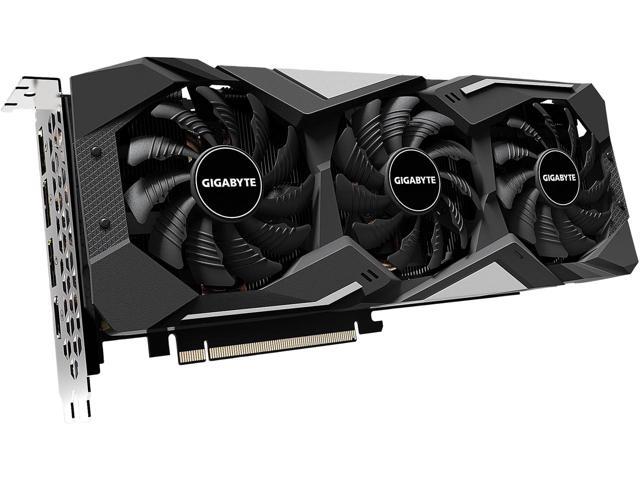 jayeeyee posted this deal. Say thanks!

Comes with Xbox Game Pass and your choice of Borderlands 3 or Tom Clancy Ghost Recon Breakpoint.

Add Comment
Reply
in Video Cards (9) Get Newegg Coupons
If you purchase something through a post on our site, Slickdeals may get a small share of the sale.

If you somehow win the dice roll and get great hardware, you still have to deal with driver issues. I tried to upgrade to a 5700 XT recently (from an RX 480) but it was a nightmare so the card went back and I stuck with the 480. I did some research before I bought it and a lot of research when it had problems and since then. I'm not convinced AMD GPUs are worth it right now. Yes, you get more performance per dollar (at this level) than with Nvidia but that's only if it happens to work. Every type of card and manufacturer will have problems but recent AMD card have major driver issues. Read the reviews; recent ones still mention problems. Every once in a while you get people without issues but almost everyone who has commented online has driver issues (could be a biased sample but in this case I think it reflects reality). 5700 series cards have been out for months now and still have the issues. They might be worth another look in 6 months but AMD hasn't fixed the driver mess yet.
7 Helpful?
Nice card but I wouldn't consider $20 off a deal
7 Helpful?

This comment has been rated as unhelpful by Slickdeals users
Joined Nov 2005
I <3 brains.
1,687 Posts
646 Reputation
Pro

Portland,OR to Denver,CO round trip fares in United BE for $97
9•8

The Five Best HP Laptops For 2020
Copy Code & Open Site More Deals from
Did this coupon
work for you?
Copy
Link Copied to Clipboard