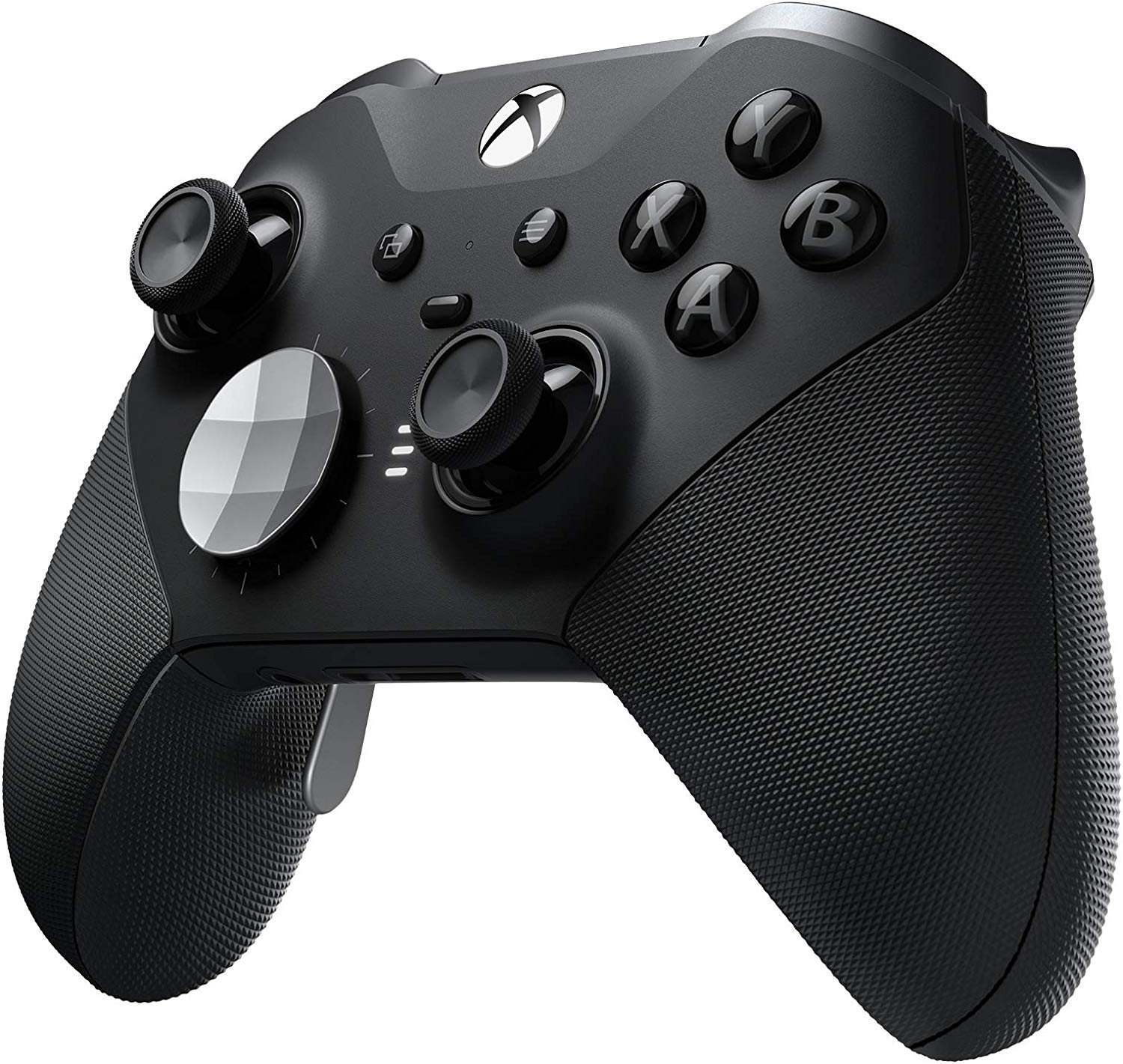 briguy54 posted this deal. Say thanks!
Add Comment
Reply
in Game Accessories (9) Get Amazon Coupons
If you purchase something through a post on our site, Slickdeals may get a small share of the sale.

This comment has been rated as unhelpful by Slickdeals users
Joined May 2007
L5: Journeyman
645 Posts
221 Reputation
01-15-2020 at 04:38 PM #45
At least with regards to trigger specific rumble - that would need actuators built into each trigger. That's a hardware enabled feature, one that no controller in the market has. Not something that can be added via a firmware update.

Nothing to do with foresight on Microsoft's part. This series 2 controller is a 'current gen' controller. It's built based on features supported by this generation's games. Why would Microsoft spend money adding hardware to the controller that isn't supported by any game in the market today? That's kinda like expecting Sony to add touchpad to late gen PS3 controllers because they knew PS4 would support touchpads (I realize it's not a perfect analogy since Xbox series 2 controllers are expected to be compatible with next gen, but you get the point).
Reply Helpful Comment? 0 0
Page 3 of 6
1 2 3 4 5
Join the Conversation
Add a Comment
Deal Alerts