Best Buy has it on sale also, but not providing link to avoid double posting.

Rtings review of this TV: https://www.rtings.com/tv/reviews/sony/x900f

I purchased this TV November last year and was still able to price match my purchase due to the Best Buy Holiday extended return window (today was my last day to do this.) This TV has slightly better picture quality than the 2019 model (950g) due to better contrast ratio.

The 950 has a faster processor however. If you plan to exclusively use an external streaming device such as Apple TV 4k, Firestick, Roku ultra etc, then this doesn't matter. 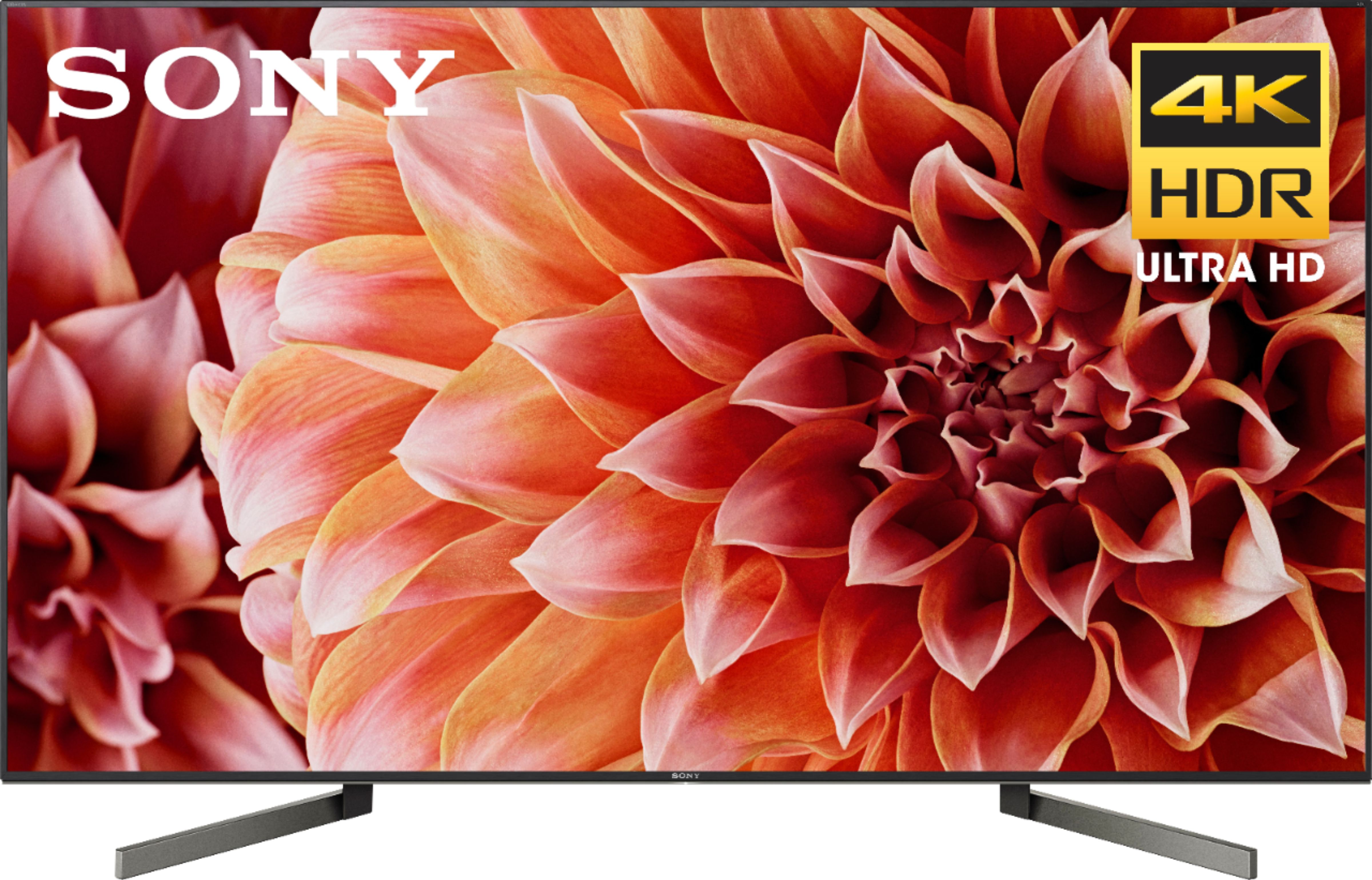 Rhaezorblue posted this deal. Say thanks!
Add Comment
Reply
in 4K TVs (7) Get Amazon Coupons
If you purchase something through a post on our site, Slickdeals may get a small share of the sale.

This comment has been rated as unhelpful by Slickdeals users
Joined Nov 2013
L2: Beginner
28 Posts
10 Reputation
01-14-2020 at 10:36 PM #61
Your information is from an article that is over 2 years old. It was published in January 2018. Avengers Infinity War hasn't even released back then.

The 900F supports Dolby Vision over HDMI. I have two Dolby Vision external devices connected to this TV and they work beautifully.
Reply Helpful Comment? 2 0
This comment has been rated as unhelpful by Slickdeals users
Joined Dec 2011
Cerebor
145 Posts
90 Reputation
Original Poster

Also I would barely trust Forbes to review a battery charger, let alone premium 4K TVs with insight into technical features such as HDR.
Reply Helpful Comment? 3 0
This comment has been rated as unhelpful by Slickdeals users
Joined Nov 2013
L2: Beginner
28 Posts
10 Reputation
01-14-2020 at 10:41 PM #63
https://www.forbes.com/sites/john...865b1222f1


"The update – which unusually rolled out first in Europe first last week – enables Sony's most recently released models for 2018 to play Dolby Vision titles via built-in video streaming apps, or over HDMI."
Reply Helpful Comment? 0 0
This comment has been rated as unhelpful by Slickdeals users
Joined Aug 2016
L2: Beginner
25 Posts
10 Reputation
01-14-2020 at 10:45 PM #64
So I own this TV. Bought it off Craigslist for $1000 cash and it's the 75". I will say one thing for certain, that the color spectrum is general more neutral / natural than my 2015 Samsung UN65JS850D. Which I still like more. The one thing I can say I hate about this TV is that the switching between HDR10 and HLG modes on a consistent basis is a huge pain in the ass. Like I constantly have to make changes on my settings to get the picture perfect for when I'm watching stuff.

Another thing I want to point out, that I think people don't realize either is actually how clear the picture can be with vibrance and luminance on the dimmest brightness. Quite frankly, this TV, at its dimmest setting, is still bright as F. So, at night when I want to veg out, I'm still squinting at this TV due to how bright it is. So, in my opinion, I wish it got dimmer for night watching.

To the good stuff, the 4K content display is farking amazing. Sometimes I see the juddering from the TV rendering every single frame and I don't care one bit.

Video games are great on it as my PC is plugged into it. So I have a Sony ST-5000 sound bar plugged into the eARC and it sounds great. I don't notice any sort of input lag either.

People bitch about the OS being really slow, it's not. It's fine. But then again, I'm not trying to install a billion apps on the TV itself. Get a fire stick or an apple TV or what have you.

I will say though, and not trying to bash Sony, but I think I am going to switch back to samsung QLED. I think the picture was honestly more vivid, eye popping, brilliant, and nicer. I just cracked the screen of my original one.

That being said the TV is phenomenal if every other way. All content looks great in SDR. Even broadcast content in Hulu Live TV looks like 4k streaming quality to me. I believe the TV does some kind of simulated HDR that looks great. I have settled on the Standard Picture Profile with some minor tweaks. I would buy another one of these, it's just very annoying that the feature/capability that is probably the biggest thing you are looking for doesn't seem to work.
Reply Helpful Comment? 1 1
This comment has been rated as unhelpful by Slickdeals users
Joined Mar 2013
L4: Apprentice
483 Posts
165 Reputation
01-15-2020 at 07:59 AM #74
I bought the 65" 900F (XBR65X900F) from Amazon just a couple weeks ago for $898. The 65" was actually $100 cheaper than the 55" at the same time! Amazon's freight delivery carrier did a fine job. Communication was good and the box arrived in perfect condition.

With that said, I'm not sure about this SD deal for the 75" size; it is just one size up from the one I bought --- for $800 more? Personally I think $898, "sold by Amazon.com" for the 65" was a better deal, and maybe indicative that better deals are coming for this size here as well?
Reply Helpful Comment? 0 0

The Future is 4K: Here are The Best Television Deals of the Week