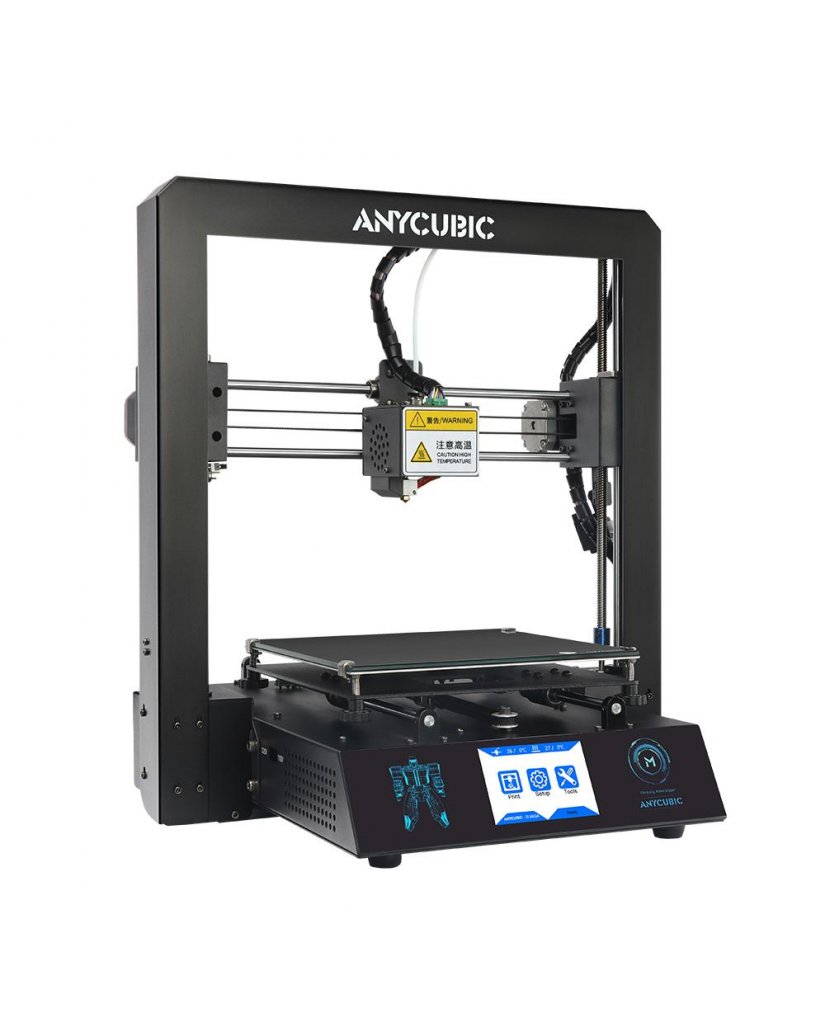 Hands down not the best for everyone.

There's 3rd party sellers which reflash the firmware for printers they sell and/or do extra upgrades and Quality Control. Sometimes their support is better then the OEM.

Some people don't put their printers together or maintain them properly and just generally don't know what they're doing or talking about.