MikeGTP
+14 Deal Score
77,526 Views
I picked up a few of these today. I was at a few stores in the metro Atlanta area and all stores I went to had them. Regular price is $219 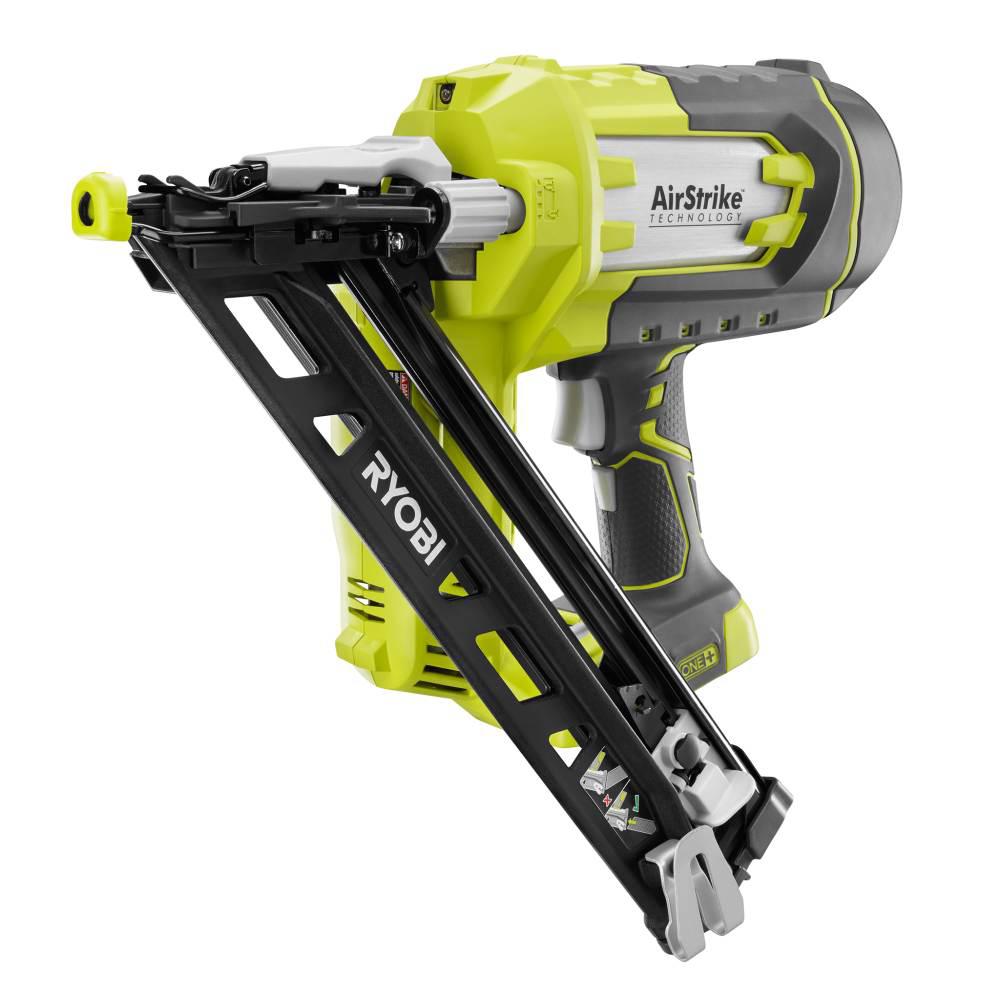 MikeGTP posted this deal. Say thanks!
Add Comment
Reply
in Tools (5)
If you purchase something through a post on our site, Slickdeals may get a small share of the sale.

Just wanted to say, if going for resale, it's still not very great to buy all available in an entire market area (Atlanta, in this case). That's just a bit greedy. I realize it is first-come-first-serve, but it somewhat undermines the group mentality of slickdeals when one person buys everything available. Leave one or two at a store here and there, especially after you already have plenty. There are people who may have been waiting for a deal on one of these in the Atlanta area for years.

At the very least, if you are buying up everything at each store, at least say which stores you have already cleared out so that others don't waste their time. Brickseek takes time to update. I'd wager 10+ people probably went by the Austell Home Depot, for example, to see if they still had any. Just update your original post with something like "I've already bought everything at x store, y store, z store" or if you want don't want to say you're buying everything up because you feel that you're crossing a line of decency, then say "Stores I have checked and are OOS: x store, y store, z store"

I mean, come on - if you're going to buy everything, at least don't waste other people's time.

Resellers have always existed with slickdeals - it goes with deals being available. I get it. But, it takes the fun out of it. It makes people less likely to share deals as they are afraid someone will buy everything just to resell. It somewhat defeats the idea of sharing the deals in the first place.

If you intend to buy everything, either be upfront with your intention of buying all in an entire market, say it is OOS in that area, or just don't share the deal. At least this way, it's being a bit more respectful to others by not wasting their time.

I'm happy he posted. Some others did benefit. And, it makes us aware that a future clearance might be possible in more areas.

01-19-2020 at 03:43 PM #95
I understand what you were saying. I also posted the receipt from each of my purchases for a reason- so you could see the store that I went to. I drove over 250 miles today to various stores. I posted this deal last night it was plenty of time for people to go out to stores if they wanted it. By the way there are still several stores that have them in stock

01-19-2020 at 03:46 PM #97
It is also only possible for me to be at one store at a time. It is unfortunate if people had other things to do or didn't have time to see the deal here. If I had went out to all the stores and then posted the deal here on SD, then that's a different story.

This comment has been rated as unhelpful by Slickdeals users
Joined May 2004
L4: Apprentice
386 Posts
36 Reputation
01-19-2020 at 03:54 PM #98
I definitely did appreciate the updates. I think my point is more to edit the original post with updates as you clear out the stores. You have to assume when someone sees a deal posted, they go immediately and then read through the thread of the post later.

And, seriously, I still feel it's good to leave 1-2 at each store, or at least some stores, if you're buying out an entire city/region. Though, take this with a grain of salt - I'm clearly biased against resellers. To each their own - it just seems a little greedy to me. I get why it is important to you, or any reseller for that matter. Like I said, it's just part of slickdeals that resellers exist. Still though, it's more of a camaraderie here of sharing a deal rather than taking one entirely for yourself in an entire region. Still though, to each their own, just my 2 cents: buying out a store, not cool imo, but ok, I get it. Buying out two stores ... even less cool, but hey, you need the money. ... but buying out an entire region/city? Really?

01-19-2020 at 04:05 PM #99
Not everyone is going to be happy, but that's OK. I don't really give a flip. I never read just the first post and then go out. I found three of mine at one store that showed limited stock and to add a store that said out of stock. People don't want to put in the legwork and expect everything to be at their store when they decide to go. Too bad. I actually called up a store that showed out of stock. I spoke to somebody in the hardware department and somebody went and physically put their hands on two of them . The gentleman brought them to the front for me. I will have 2 at the customer service desk waiting for me tomorrow. I also discovered another store that has one in stock but decided that I have enough now and since it is 35 minutes away, I called them back up and had them put it back on the shelf. BS still shows out of stock. That store is Cumberland Blvd....... I'm sure people are going to now say I should have put this tidbit of info in the first post, but whatever. People need to put in some legwork and stop moaning and complaining. Not everybody is going to get every deal... Move on

0
Reply
This comment has been rated as unhelpful by Slickdeals users
Joined Nov 2012
L3: Novice
110 Posts
198 Reputation
01-19-2020 at 04:07 PM #100
I got one in Atlanta Metro/Morrow which didn't show any in stock on Brickseek. Was at another local store which said that Morrow had one, so I rushed over there. I found it in box at the end of the aisle covered in dust and had the anti-thief cable. It wasn't labeled on clearance, but sure enough it rang up $55. Thanks OP!

0
Reply
This comment has been rated as unhelpful by Slickdeals users
Joined May 2004
L4: Apprentice
386 Posts
36 Reputation
01-19-2020 at 04:08 PM #101
You knew which stores you had gone to and cleared out - others did not. So, you are one step ahead. And, by not putting it in the front post, it leaves everyone else going to the stores you have already been to, finding they are out of stock, and going to the next that you have already been to, etc. Whereas, you know where you have been, what stores you have cleared out - so, not a waste of time for you. ... if this makes sense. Brickseek doesn't update super quickly with home depot.

I think I've made my point. Just sharing a different perspective.

By the way, to anyone, does the warranty transfer when reselling things like this? I always assume to get the warranty, you need the original receipt from home depot.

01-19-2020 at 04:14 PM #102
Awesome to hear. I'm glad you put in some effort and it worked out for you. People are too dependent on brick seek telling them exactly where something is at and then they get disappointed if they wait hours and somebody grabs it in front of them. I found this deal just by going into the store and looking around, and then I use BS for the inventory function. This was never a deal featured on BS. Congrats again on your finds

01-19-2020 at 04:16 PM #103
So you would like me to announce which store I am heading to before I get there... "hey guys, I just got in the car and I am driving an hour north to Calhoun, hopefully none of you make it there before me".... yeah ok.
The three-year warranty is only in effect if you register it online within 30 days of purchase, Otherwise it is just a one year warranty I believe. If you buy secondhand you do not get the three years of warranty so anybody advertising it as such as giving out false info, but maybe unknowingly

That's why when buying anything 2nd hand, to not pay the store's full price.

This comment has been rated as unhelpful by Slickdeals users
Joined Feb 2016
L3: Novice
280 Posts
62 Reputation
01-19-2020 at 04:51 PM #105
First mistake is trusting people on slickdeals. I would love to post what stores I've "cleared out" so I don't have to rush to make it to them. See where I'm going? Be happy the deal was posted. Go hunt if you want or not. I grabbed 3 thanks to his post...oops,was that too many?