$9.39
+5 Deal Score
1,126 Views
Why this deal is a solid deal on HITMAN 2?HITMAN 2 follows on the previous game with six new levels as Agent 47 hunts a shadow and starts unraveling his past. The focus here isn't on the background story though. Instead, each level and target will have their own story that 47 will use in order to plan his executions. For example, in Mumbai, we are working with a Bollywood producer; once you know that, is time to scout him, eavesdrop, look for clues; everything in order to plan the perfect kill.

Every level has a set of tasks and challenges for you to complete if you wish to do so. The better you get in a level, the more unlocks you will have; getting a weapon cache in a pre-determined location, starting in different places, etc. You will also level-up 47, which will unlock better items in his journeys.

This deal includes HITMAN 2 Standard Edition, which has six levels (Hawke's Bay, Miami, Santa Fortuna, Mumbai, Whittleton Creek and Isle of Sgàil. In case you have the previous game, all levels from it will be playable in Hitman 2. The game also includes extra modes, like the competitive Ghost Mode which is an online competitive mode, and the Sniper Assassin mini-game, in which you are fixed in a position and need to eliminate a certain number of targets in time.

This same edition of HITMAN 2 is available for $14.95 on GameBillet, which is an official store, should you prefer to buy there. 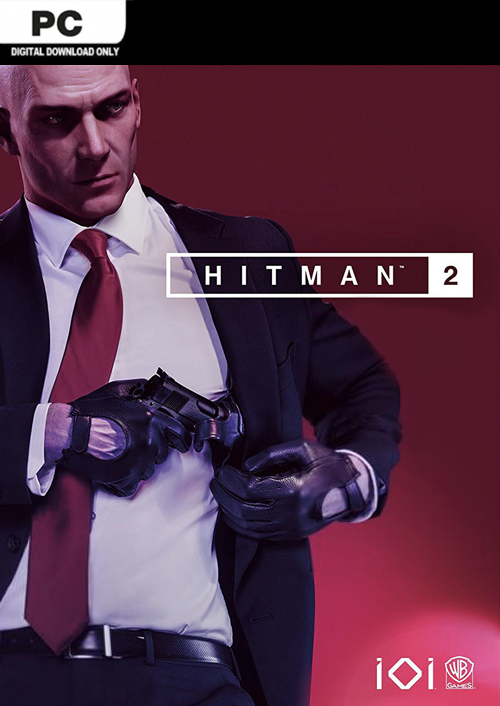 MJunior posted this deal. Say thanks!
Add Comment
Reply
Created 02-10-2020 at 09:49 AM by MJunior
in Video Games (2) Get CDKeys Coupons
If you purchase something through a post on our site, Slickdeals may get a small share of the sale.
Deal
Score +5
1,126 Views
$9.39
See Deal
Want more deals like this? Create a deal alert for Video Games.
Add Deal Alert for Video Games

MLB The Show 20 — Pre-Order Deals, Discounts and Exclusives
Copy Code & Open Site More Deals from
Did this coupon
work for you?
Copy
Link Copied to Clipboard