Note, games are DRM-free; requires no activation or online connection required to play. 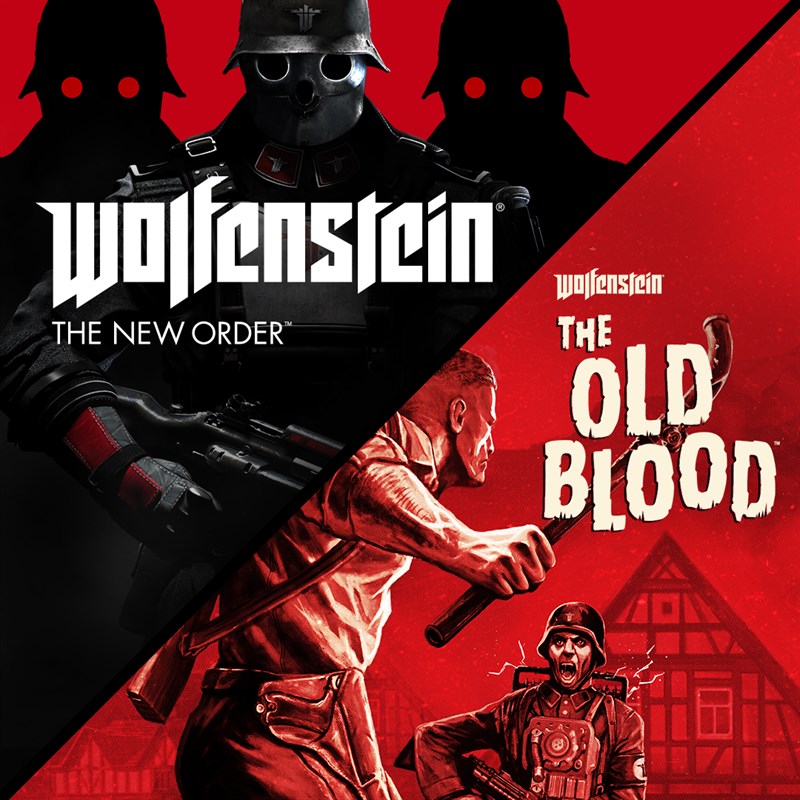 Note, game(s) are DRM-free; requires no activation or online connection required to play.

Add Comment
Reply
in Computer & PC (5) Get GOG Coupons
If you purchase something through a post on our site, Slickdeals may get a small share of the sale.

I'm going to say you're way wrong here. Both of these games were excellent.

Also both games have "Very Positive with a combined 30,000 reviews on Steam. [steampowered.com]

Yeah, these are really good games and the sequel that isn't part of this deal (The New Colossus) was also great. I really recommend this for $10. The campaign for the first game is about 11 hours and the "prequel" is about 6 hours but they're both a lot of fun. Play the first game (The New Blood) first.
6 Helpful?

One awkwardness is that they've tried to shoehorn morality into a traditionally brutal protagonist by having him lament war atrocities and then chainsaw someone to death minutes later, but ya know... it's a video game not an Oscar-winning movie.

Just be careful with Youngblood. If you want a version that runs in Steam, you must buy THAT VERSION! For BF, I bought Youngblood from NewEgg. However, that version requires you to use *yet another game launcher* (DRM) !!!

. This one is from Bethesda, themselves. I asked if they would be willing to convert the license, but the answer is no.