$479.20
+21 Deal Score
7,273 Views
I was in the market for a miter saw, and after doing some research came across this for sale on Lowes. I have purchase a lot of deals from here and if anybody is in the same boat, this may help. I'm 90% certain I will end up purchasing. 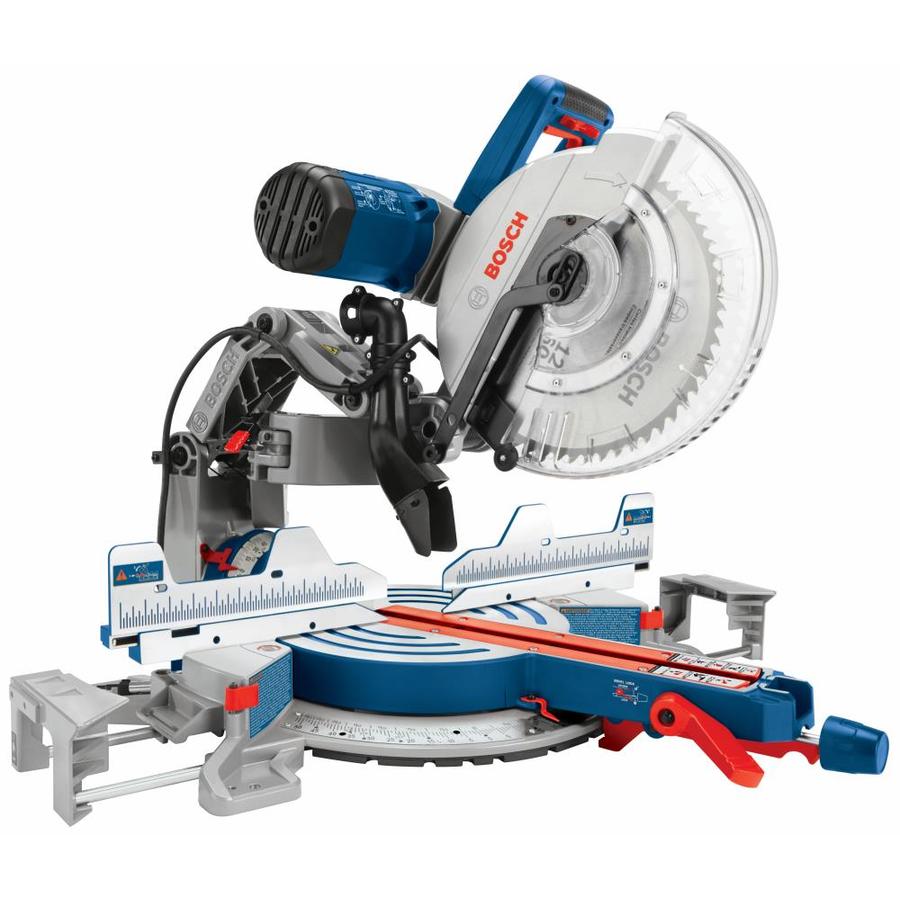 Dust collection is abysmal, which I assume you value in a wood shop. I'd grab the makita in the same price range.
0
0
0
0
Reply
This comment has been rated as unhelpful by Slickdeals users
Joined Feb 2012
L2: Beginner
49 Posts
22 Reputation
02-22-2020 at 03:46 PM #6
I'd been waiting since it's release to pick this saw up and sale and bought it on Amazon a few months ago for right around $500. It was a replacement for a DWS780 that had just been through the ringer with my crew.

So far: it's as good as all reviews say it is. Power is sufficient, features and bells & whistles are all there. Has a few features like detents and positive stops at common angles that the DeWalt didn't that I've found really handy.

Ultimately this thing shines in the smooth operation and consistency of the glide mechanism. We have it on the Bosch stand and it easy to move around, although a little wider than the old Ridgid stand we keep as our second job site saw/backup.

On the Makita I read about squareness being an issue. I'm not sure though it's not a problem with them all. Ultimately I won't use but I want the employees to have something easy and accurate. I use all Makita routers and Sanders now.
0
0
0
0
Reply
Page 1 of 2
1 2
Join the Conversation
Add a Comment