https://brickseek.com/walmart-inv...u=55652063
I picked up TEN of these this morning in the hopes that the trial codes would stack with an active PS+ subscription. They DO NOT unfortunately. But if you have an empty pre-paid credit card (Vanilla Visa, etc) and don't mind making multiple new accounts you could get a free month for each code.

Plus there's the added bonus of using the cases from these for spare cases in case one of yours breaks. 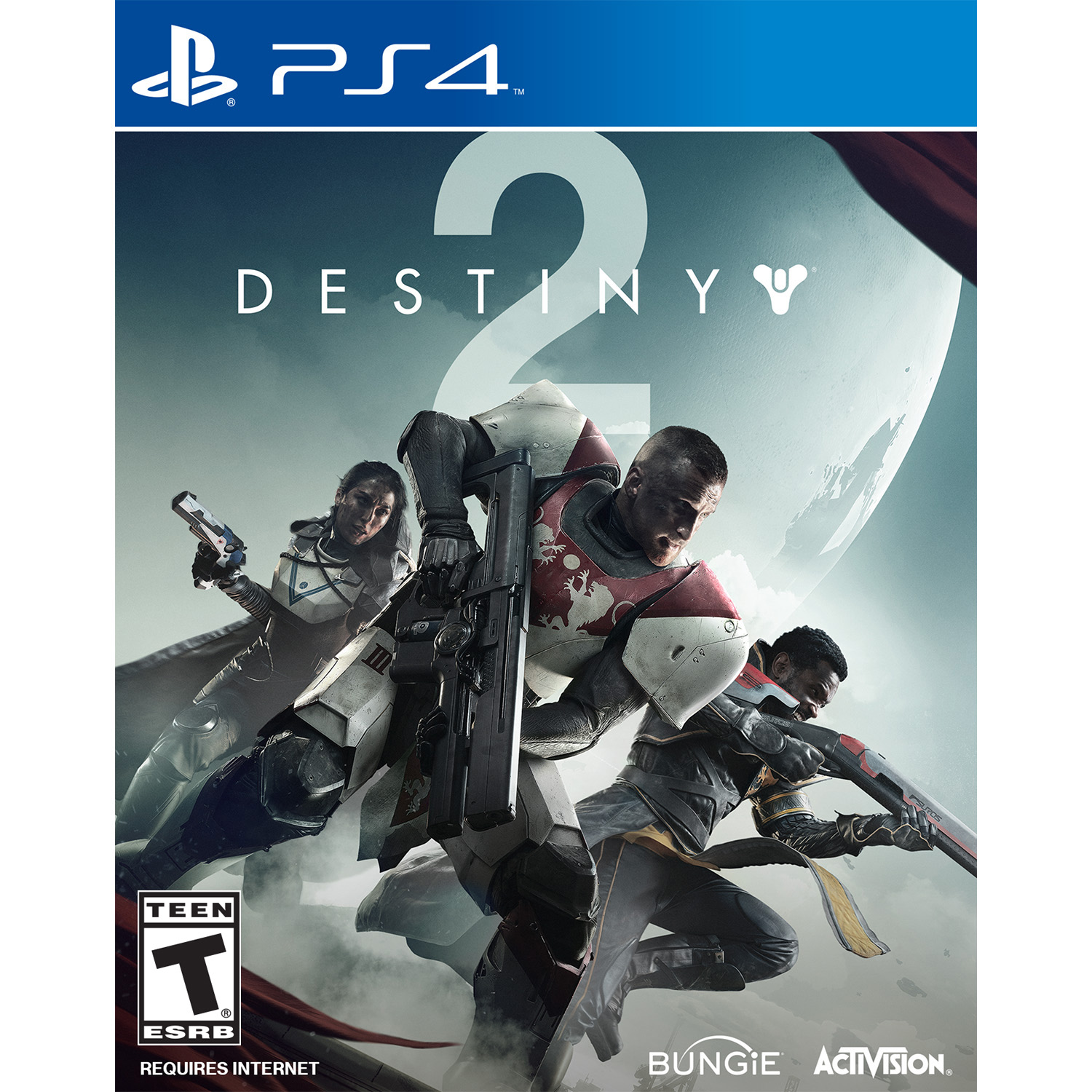 CheapestGamer posted this deal. Say thanks!
Add Comment
Reply
Created 03-14-2020 at 07:01 AM by CheapestGamer
in PS4 (7)
If you purchase something through a post on our site, Slickdeals may get a small share of the sale.
Deal
Score -10
1,881 Views
$1.96
See Deal
Kickstart Summer with Memorial Day Savings
Deals on grills and everything else from fire pits to fashion finds in one place.
Want more deals like this? Create a deal alert for PS4.
Add Deal Alert for PS4

Our community has rated this post as helpful. If you agree, why not thank ?
03-14-2020 at 08:28 AM #6
Yes it is. However having the disc may save people with limited bandwidth from having to download a ton of gigabytes of data.
Because of course people automatically assume that others 'stole' deals from X or Y site or that they somehow belong exclusively to those site(s). It can't possibly be that someone who posts a deal stalks clearance pricing and trade in values to look for value for themselves and wants to share it with the community they're a part of, right?

I was a clearance/deal stalker long before SD, FW, CAG, Reddit, etc existed.

This comment has been rated as unhelpful by Slickdeals users
Joined Dec 2010
Live Long And Suck It!
8,178 Posts
2,720 Reputation
Original Poster

03-14-2020 at 05:21 PM #11
Because it's a major hassle to get up, open a case and put the disc in the system? If it saves people on a limited internet plan a bit of data usage then it's already a good deal. I could it being a hassle if maybe folks live in a shoe box apartment or something and try to keep all their 'extra' stuff like physical media in storage somewhere else. But otherwise it's 10-20 seconds at most to find it, open the case and put the disc in or do the reverse when done.

Plus for $2 they get that snazzy case to display on their shelf.

03-14-2020 at 10:29 PM #15
My games are mostly physical. Sorry. But I personally think Sony, Microsoft and Nintendo need to take a lesson from Steam and other PC sales platforms, especially if they want a cheapass like me to go all digital at some point. Paying $60 for a game digitally when I can get the physical for half of that or LESS sometimes? They can get farked till they get in line with dropping prices regularly and doing sales like the current 'double discounts' without requiring a subscription to get those "good" discounts.

Again though this is a deal for those who have limited internet packages every month and want to be able to skip at least some portion of the download(s).

As for losing a disc, if you're losing media regularly to where that's why you're trying to justify paying MORE for stuff digitally, then that's a you problem. I put my games, movies and music back in their cases after I'm done with them rather than using them as coasters or a replacement frisbee for the dog.

Either way when I picked mine up I went to Walmart at 6-7 am when there was barely anybody besides the employees in the stores. Electronics was actually pretty much deserted but luckily for me I spotted an employee restocking shelves nearby who had the keys. I was in and out in about 10 minutes.
1
0
0
0
Reply
Page 1 of 2
1 2
Join the Conversation
Add a Comment