Note, this complimentary subscription is valid thru May 31, 2020. 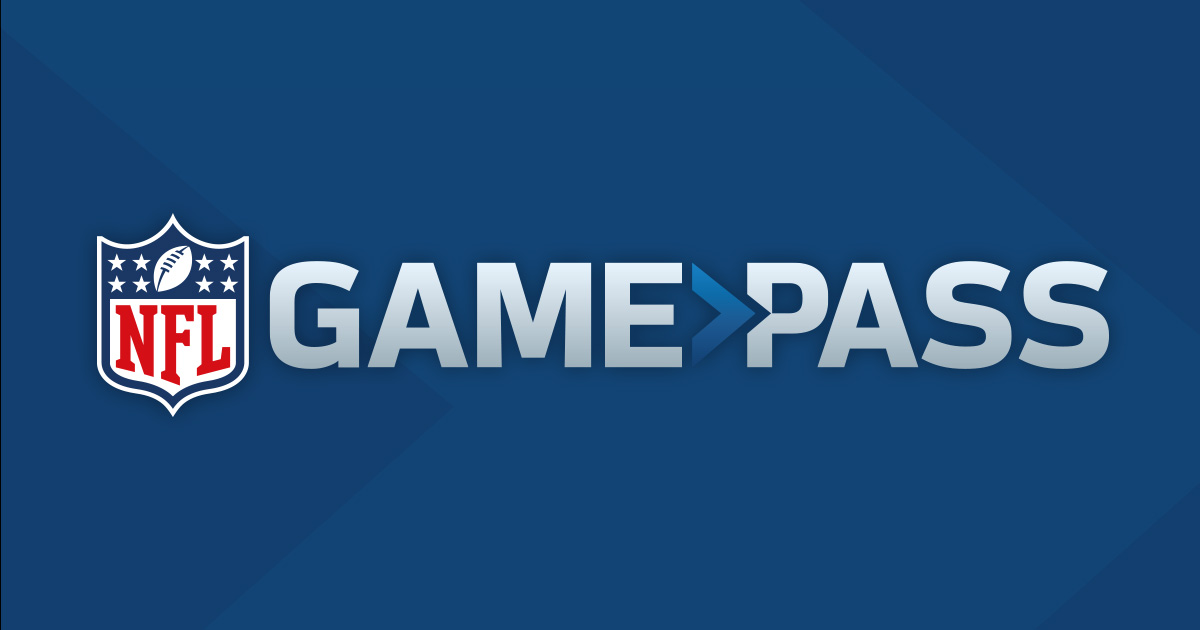 JohnJ5454 posted this deal. Say thanks!


Starting today, the NFL will offer complimentary access to NFL Game Pass, providing fans the opportunity to relive incredible NFL games and moments from seasons past including Tom Brady's multiple Super Bowl victories with the New England Patriots, Peyton Manning's single season record of 55 touchdown passes as a Denver Bronco in 2013, Odell Beckham Jr.'s impossible one handed catch in 2014, and much more.

A digital product available across multiple platforms and devices, NFL Game Pass offers an extensive library of football programming for fans. This includes access to past regular and postseason NFL games, previous seasons of award-winning NFL Films series such as Hard Knocks and A Football Life, and exclusive NFL Game Pass Film Sessions with some of the league's star players and coaches.

Also starting today, NFL digital platforms will offer fans full game encores each day across NFL.com, the NFL app and NFL's official YouTube channel. These encores will feature signature wins from all 32 teams starting with Patrick Mahomes and the Kansas City Chiefs leading a stunning 4th quarter comeback over the San Francisco 49ers in Super Bowl LIV. Featured games will be made available for viewing by Noon ET each day.

NFL Game Pass will be offered free of charge until May 31 to fans within the U.S., and starting Thursday until July 31 to fans outside the U.S. and Canada* with the following features:

-- 2019 episodes of NFL RedZone (International Only*)
-- Previous seasons of NFL Originals such as Hard Knocks, Mic'd Up, & A Football Life

To sign up for their complimentary access to NFL Game Pass, fans just need to create an account on the web at NFL.com/GamePass, or via the NFL app across mobile and connected TV devices.

Wow. Free NFL game pass in the off-season. So generous
I never understood how people have so much free time to rewatch football games. Its one thing if its highlight reel like "Inside the NFL" but a whole game from irrelevant past seasons? Damn!
Clicked in the thread expecting something good. Honestly this should be free all the time (ability to watch reruns).

Coupon 25% OFF Extra 25% Off Your Next Order with Macy's Account Creation 800197 Redeemed
Copy Code & Open Site More Deals from
Did this coupon
work for you?
Copy
Link Copied to Clipboard