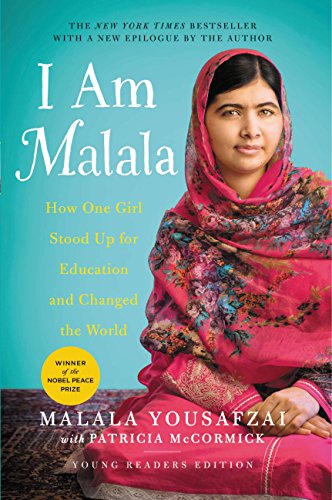 A80GL posted this deal. Say thanks!
Add Comment
Reply
Created 03-23-2020 at 02:32 PM by A80GL
in eBooks (3)
Deal
Score +82
11,604 Views
See Deal
Kickstart Summer with Memorial Day Savings
Deals on grills and everything else from fire pits to fashion finds in one place.
Don't have Amazon Prime? Students can get a free 6-Month Amazon Prime trial with free 2-day shipping, unlimited video streaming & more. If you're not a student, there's also a free 1-Month Amazon Prime trial available.

This comment has been rated as unhelpful by Slickdeals users
Joined Aug 2016
Searchin' for the deals!
606 Posts
85 Reputation
03-25-2020 at 08:55 PM #16
The Nook ebooks by a 'sponsor' like Disney is sorely needed. Apple made an ecosystem play and so did Amazon but it's so bland where nothing has changed. For instance, I like Plex and how it makes a library but with Kindle, all they do is update the drm on that thing. Having more ebook publishing platforms are a good thing, sorta like, you go to the Xbox for fps and sports while RPGs and narrative stuff for the PS4. I think the Nook can make a better case for cookbooks and such since they're in the retail space as well, so, they should be better at localization for stuff like Cajun cooking food and such. AWS is a joke with their blindness and foolishness to preventing hacks on their memory address spaces which is more of a hardware thing. That's another story though. MS with Azure, working on another iteration of secure boot which should become an industry wide thing.
0
0
0
0
Reply
Page 2 of 2
1 2
Join the Conversation
Add a Comment

How to Change Your Mind: What the New Science of Psychedelics Teaches Us About Consciousness, Dying, Addiction, Depression, and Transcendence (Kindle eBook) $1.99
$1.99
104 57
Frontpage Deal

Coupon $10 Off Orders of $25+ 1 Redeemed
Copy Code & Open Site More Deals from
Did this coupon
work for you?
Copy
Link Copied to Clipboard