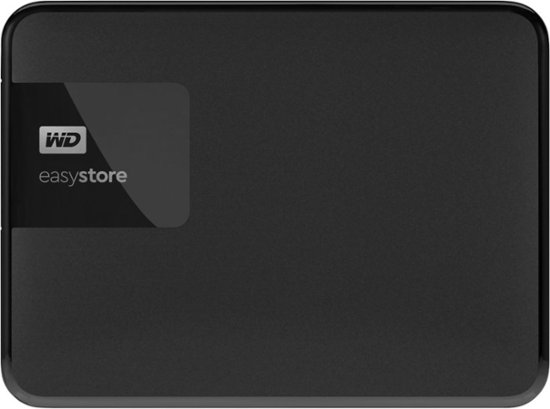 If they're not too old, like a drive in the last 10 years, there's actually a bizarre used market for platter hard drives. I make the point of selling a drive whenever I buy a new one. They can go for almost new, some times more than new prices on ebay.

The people buying them are data recovery companies, so make sure you do a multi-pass data wipe before shipping out. They have a customer drive who is paying big money to retrieve data from a broken drive that doesn't spin up because of a board problem and they are looking for a good donor board to swap with. Your listing needs to include everything about the drive (ie. firmware version, model number, photos of the drive's board, etc). If you offer overnight shipping, they will often pay that too.

The lowest ever for this was $95 if I'm not mistaken, right?

You do realize that there are no spinner drives that can max out SATA II, let alone SATA III, right?

03-28-2020 at 11:58 PM #10
There's really no simple answer to this. First of all, if they're in an enclosure you're going to have to shuck them to put them into a NAS unit. Secondly, finding the right unit is a non-trivial problem, but you pretty much can't go wrong with QNAP or Synology.

Dell's All-New XPS 17 Is the Smallest Laptop of Its Kind
Copy Code & Open Site More Deals from
Did this coupon
work for you?
Copy
Link Copied to Clipboard