Various Retailers have Marvel Comics' The Infinity Gauntlet Digital Graphic Novel on sale for $1.99. Thanks RevOne 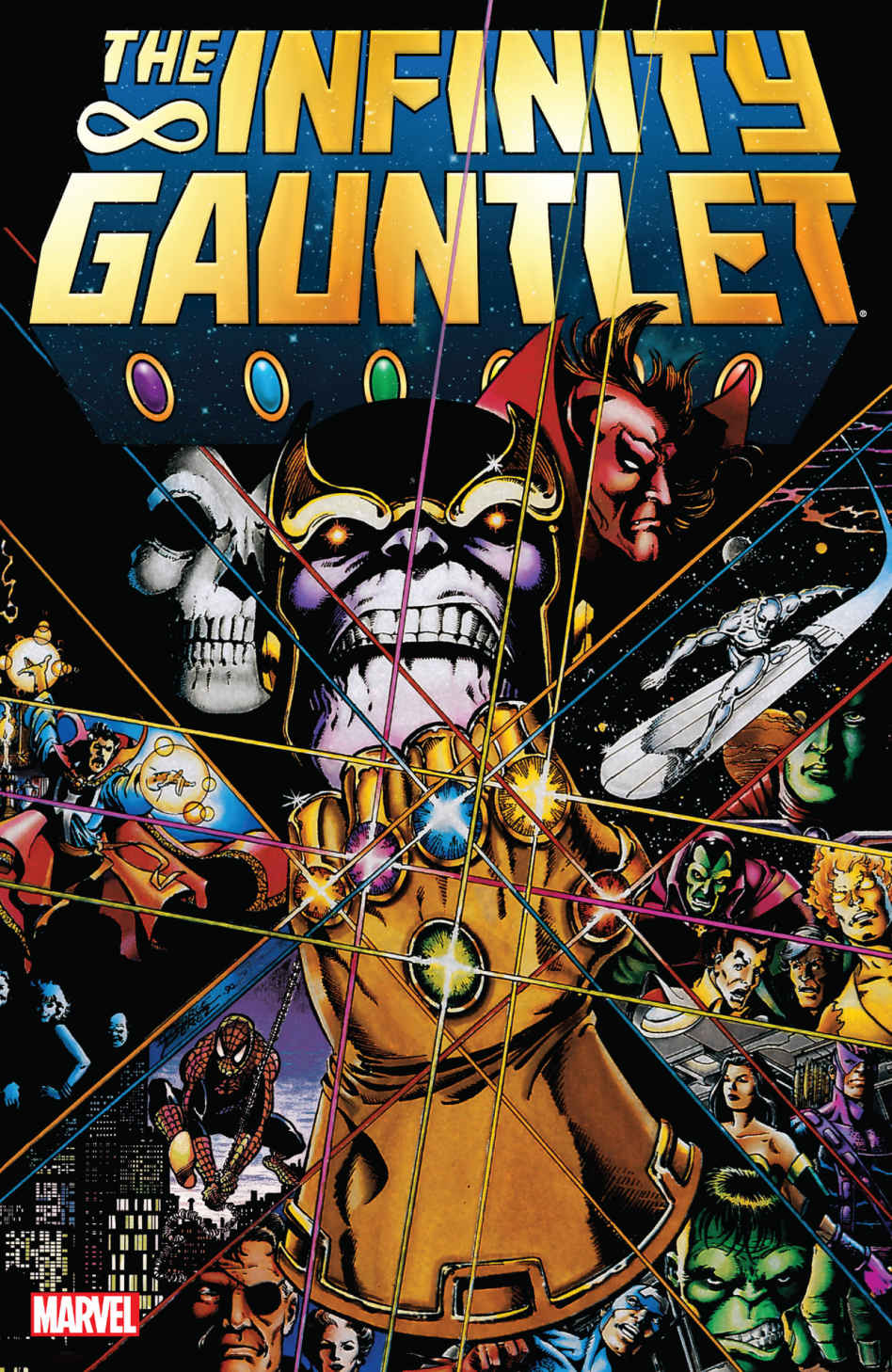 Written by Edited April 13, 2020 at 06:16 AM by
Marvel Comics' The Infinity Gauntlet Collection (Issues #1-6)
Add Comment
Reply
in eBooks (4) Get Google Play Coupons
If you purchase something through a post on our site, Slickdeals may get a small share of the sale.

Just to help those who are mostly Marvel fans through the movies and not the comics...

If you are wanting to get the comic collection / graphic novel that is the closest to the MCU's Infinity War / Endgame, this (Infinity Gauntlet) is the correct one. (It is about Thanos collecting the Infinity Gems aka Stones and then enacting his plan, and then the heroes having to solve the ensuing problem.) But be aware the story has extreme differences.
Classic indeed! As good as MCU Thanos is, there is something about the shamelessly maniacal Thanos of the comics and his unrequited love for Death that always brings a smile to my face. I highly recommend the prologue to this, Thanos Quest, though not currently on sale.

Of course there are a lot of competitors in that regard. As great as Crisis on Infinite Earths was for DC and to me as a child, it doesn't hold up terrifically well now.

Much of Gaiman and Moores stuff fares much better, IMHO.
1
0
0
2
Reply
Page 1 of 3
1
Join the Conversation
Add a Comment
Deal Alerts