$5 each
& More
+30 Deal Score
14,669 Views
Amazon Digital Services LLC. via Amazon has select Digital HD Movies on sale for $4.99 each. Thanks CChoiVA 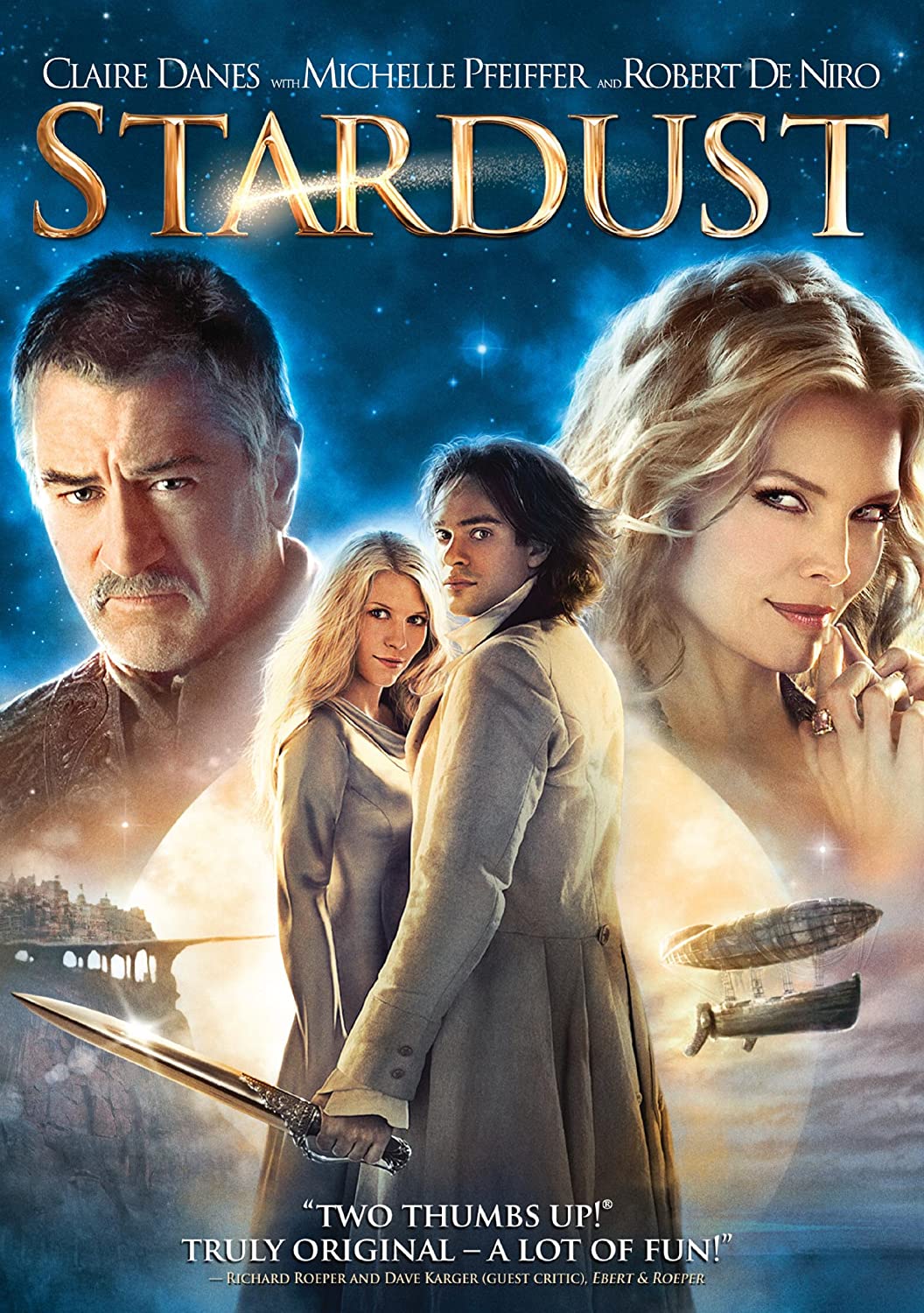 CChoiVA posted this deal. Say thanks!

Add Comment
Reply
Created 05-15-2020 at 01:12 AM by CChoiVA
in Digital Movie Download (3)
If you purchase something through a post on our site, Slickdeals may get a small share of the sale.
Deal
Score +30
14,669 Views
$5 each
See Deal
About the OP
Send Message
Pro Deal Editor
Joined Aug 2012 Slickdeals Editor ¯\_(ツ)_/¯
10,856 Reputation Points
911 Deals Posted
2,243 Votes Submitted
3,519 Comments Posted
Don't have Amazon Prime? Students can get a free 6-Month Amazon Prime trial with free 2-day shipping, unlimited video streaming & more. If you're not a student, there's also a free 1-Month Amazon Prime trial available.
Want more deals like this? Create a deal alert for Digital Movie Download.
Add Deal Alert

Just wanted to add that Stardust is an awesome movie.
No, that is the directors cut. And it is ALOT better.

Also available at VUDU and some other places.

I didn't know WHAT to expect when my girl asked me to watch this. I don't care/object to watching "chick-flicks" like some dudes so I was like, "Whatever". Pleasantly surprised!!! Definitely not what I thought it was going to be. It is a recommend (for sure) from me.

--SlickDitti
1
0
0
0
Reply
This comment has been rated as unhelpful by Slickdeals users
Joined Apr 2008
L5: Journeyman
589 Posts
115 Reputation
05-16-2020 at 12:23 PM #12
What a shame. I saw the director's cut of Kingdom of Heaven first and was mystified by the hate. Then I saw the theatrical version and understood. The former is probably the best Crusader movie ever made... the latter is a hacked-apart mess. I mean they completely eliminated an incredibly important subplot involving the heir of Jerusalem, which totally unmoored a major character and made his/her actions incomprehensible.

Honestly I'd pass on this version of Kingdom of Heaven.
1
0
0
0
Reply
This comment has been rated as unhelpful by Slickdeals users
Joined Jun 2009
L7: Teacher
2,789 Posts
1,174 Reputation
Pro

Digital SD TV Show Complete Series: Hong Kong Phooey or Jabberjaw $5 each & More
$5 each
& More
58 35
Deal Alerts
Did you like this deal?

All the New Movies Streaming Early Due to Theater Closures
Copy Code & Open Site More Deals from
Did this coupon
work for you?
Copy
Link Copied to Clipboard