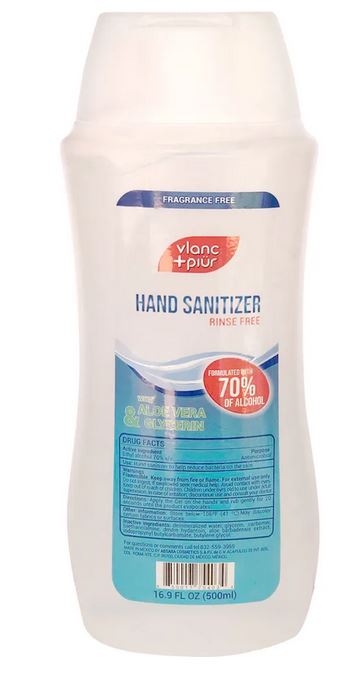 SalmonSurprise posted this deal. Say thanks!
Add Comment
Reply
in Personal Care (3) Get Five Below Coupons
If you purchase something through a post on our site, Slickdeals may get a small share of the sale.

Also bought some from a Rite Aid deal a few weeks back that I straight up returned because
of the overpowering alcohol smell. Normally smells don't bother me too much but it was one of the most unpleasant odors I've ever encountered. Washed my hands incessantly after one use and it still took like two hours for the residual smell to finally go away.